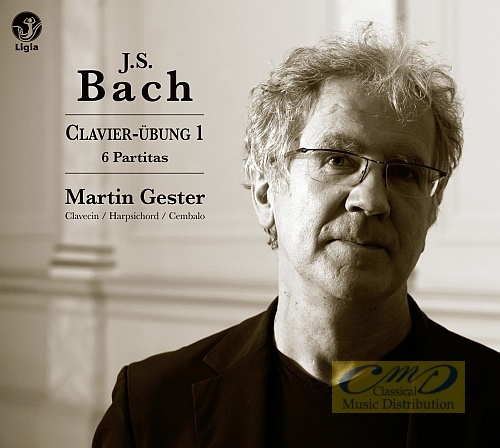 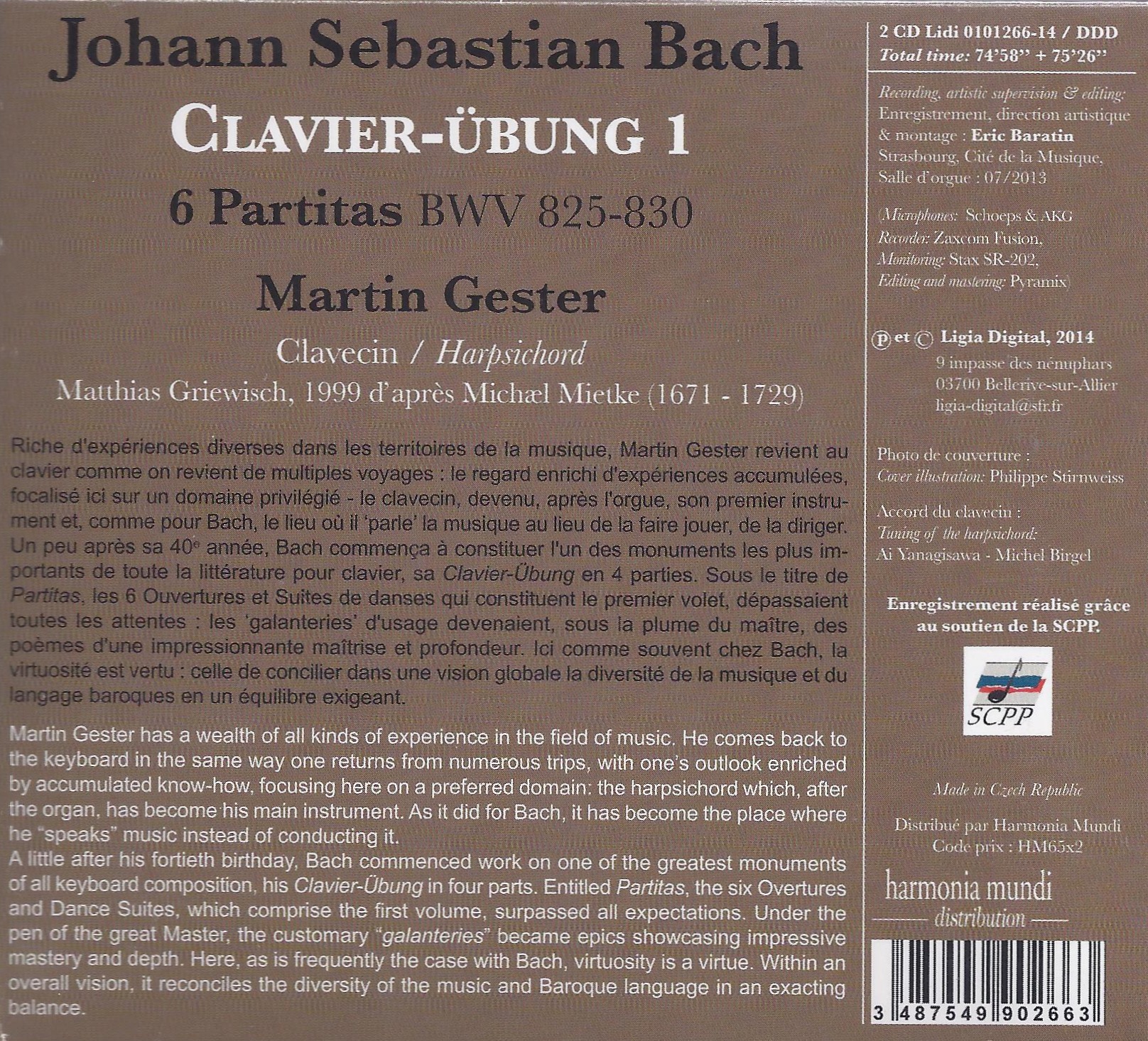 wykonawcy
Gester, Martin
nr katalogowy
LIG 101266
opis
Another quality arrival at Ligia! Rich in diverse experiences in the fields of music, Martin Gester returns to the keyboard as one returns from multiple journeys: the gaze enriched by accumulated experiences, focused here on a privileged domain - the harpsichord, which has become, after the organ, its sound. first instrument and, as with Bach, the place where he "speaks" the music instead of having it played, of conducting it. Shortly after his 40th year, Bach began to constitute one of the most important monuments in all keyboard literature, his 4-part Clavier-Übung. Under the title Partitas, the 6 Overtures and Dance Suites which constitute the first volume, exceeded all expectations: the usual "gallantries" became, under the master's pen, poems of impressive mastery and depth. The illustration of a genre where lightness, wit and elegance usually reign became a compositional sum of an impressive degree of elaboration and density - while not denying the genre , and its imperatives of order, variety, and occasional lightness. Often, Bach seems to overstep the limits of the genre ... To the performer who approaches the work, among many problems of all kinds posed by the restitution of a complex music, there is that of the synthesis between the concertante, polyphonic, virtuoso, and the restitution of the gesture of dance, essential to the genre and that Bach always respects. Here, as often with Bach, virtuosity is virtue: that of reconciling the diversity of baroque music and language in a demanding balance within a global vision.
nośnik
CD x 2
gatunek
Muzyka klasyczna
producent
Ligia Digital
data wydania
29-04-2014
EAN / kod kreskowy
3487549902663 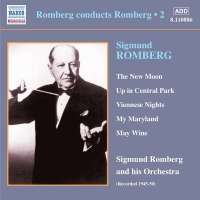 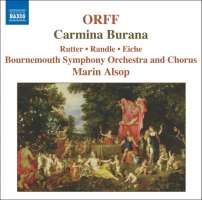 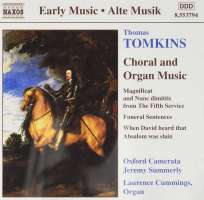 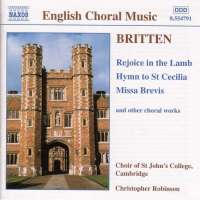 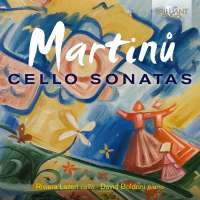 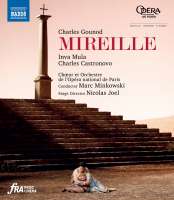 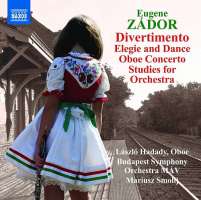 THE BEST OF J.S BACH 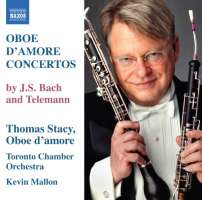 Masters of French Organ - From Louis XIII to the 1848 Revolution