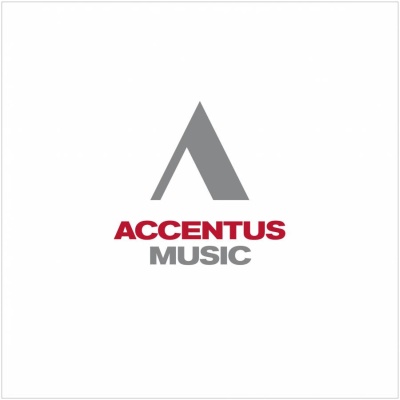 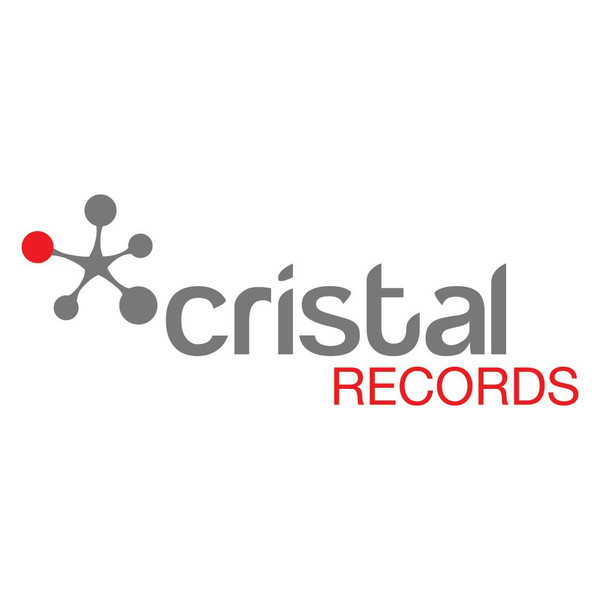 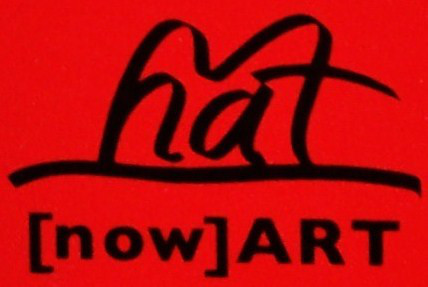 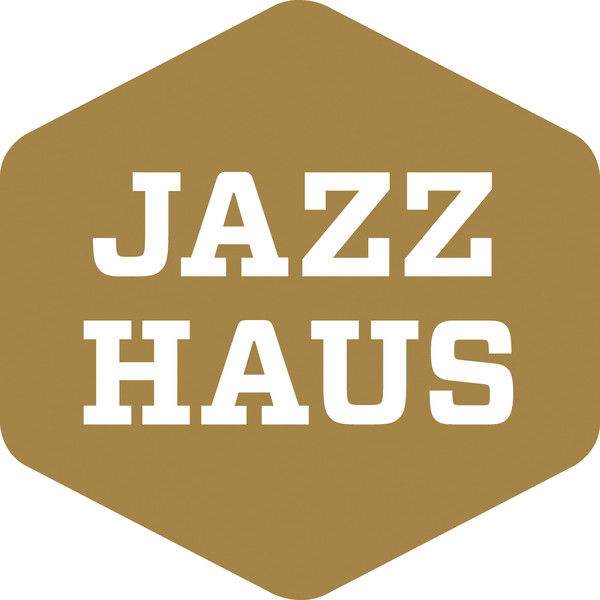 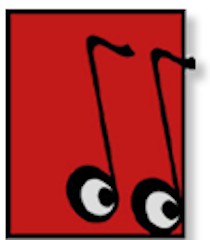 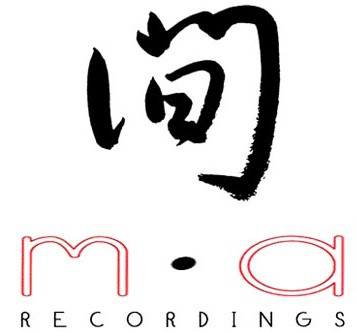 Music & Arts is an American record label based in Berkeley, California.

In 1989 new avant-garde jazz and traditional jazz (presented in original digital recordings as well as reissues) were added to its offerings. The label has released classical co-productions with the Eastman School of Music, Mills College, the University of Iowa Center for New Music, Deutsches Rundfunkarchiv (the central German radio archive), the Austrian radio system ORF 1, the German radio stations NDR, BR, HR, MDR, and DR, the Vienna Philharmonic Orchestra, and the Vienna Symphony Orchestra.

Music & Arts is distributed in the U.S.A. and Canada by Naxos of America, Inc., in Australia by Mainly Opera, in Austria by Gramola, in China by Sunrise Music, in the Czech Republic by Euromusica S.R.O., in Denmark by Danacord, in Germany by Note 1, in Greece by Classical Disc Center, in Hungary by Rozsavolgyi, in Japan by Tobu Land System Co. Ltd., in Korea by C-sharp Media, in Mexico by Vergel Musical, in Poland by Gigi Distribution, in Sweden by Euroton, in Switzerland by Harmonia Mundi – Musicora AG, in France by DistrArt Musique SARL, in the the Benelux countries by Outhere Distribution, in Italy by Ducale S.n.c. Di Marco Matalon & C., and in the U.K. by Discovery Records. 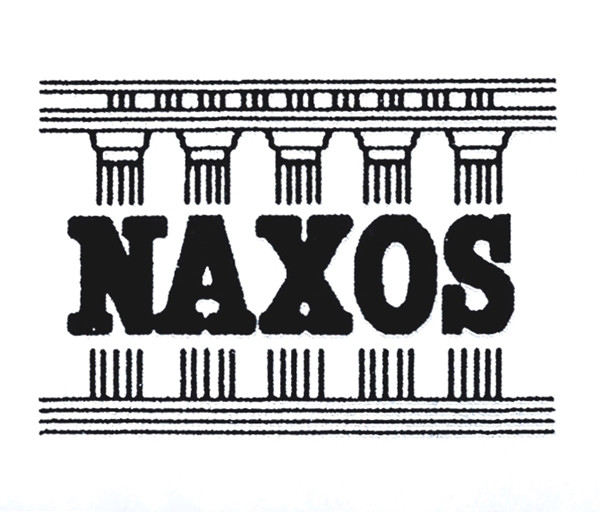 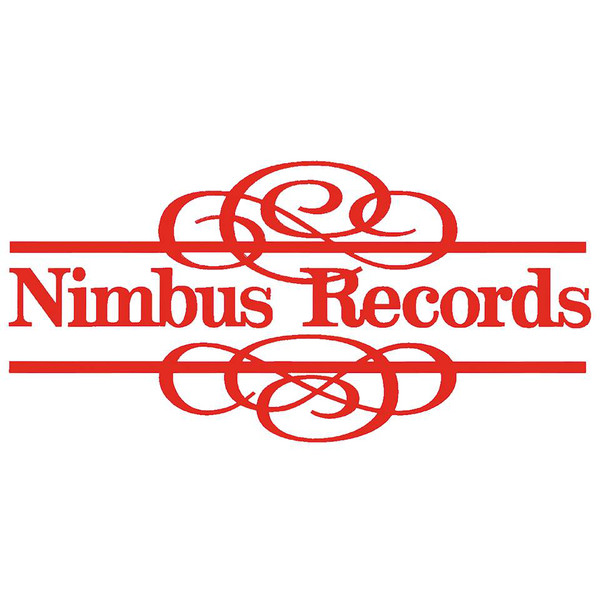 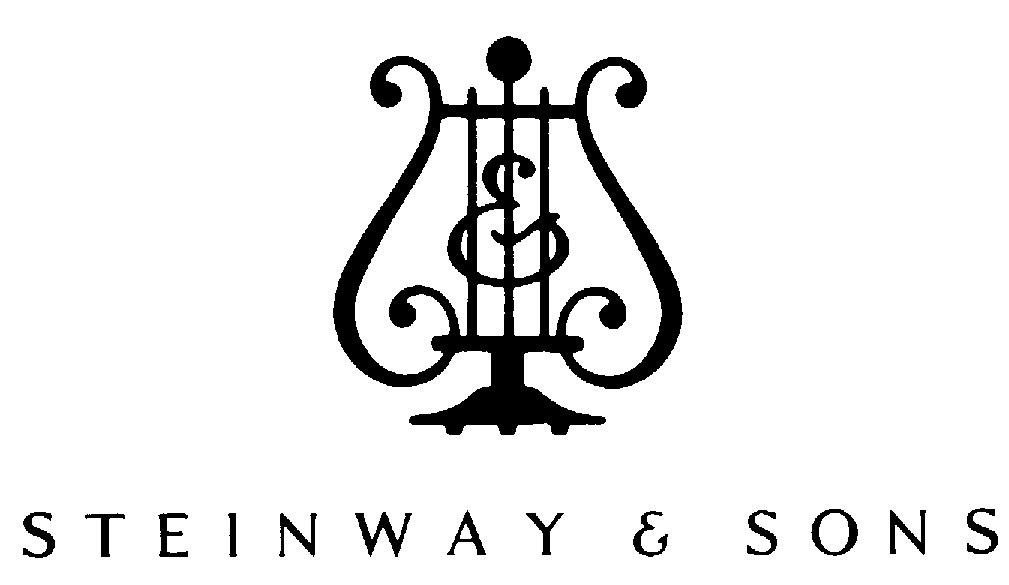 Opis: Steinway & Sons: the Legend comes back to Piano Experience! The piano par excellence, a brand that has become part of the music history and that still grants the highest standards in terms of production and quality. That’s why we are proud to announce that Piano Experience, the section of Cremona Musica International Exhibitions especially dedicated to pianos, will welcome, once again, Steinway & Sons, company that has always been devoted to very high quality standard for the production of pianos and grand pianos. With over 125 patents, the company is considered as the founder of modern piano building. Every Steinway Grand Piano is a unique masterpiece made of the best materials.

Steinway & Sons was founded in 1853 in New York by Henry E. Steinway and his sons. The brand is nowadays synonim of tradition protected and developed for over 100 years with a continuous research for perfection. Steinway pianos represent worldwide a very high quality and have an extraordinary value, for piano professionals, institutions and for all those who have music in their heart. «Steinway has a special relationship to its artists – explained Giovanni Doria of the company Strinasacchi, Italian dealer for Steinway, and one of the major promoters of Piano Experience -. It is a relationship made of friendship and mutual esteem. Without any economic connotation, this relationship enables Steinway to have a direct contact to its artists who can help us maintaining the highest quality standards from production to technical service. From their side, artists can enjoy a privileged attention by the company itself while showing a title that is symbol of quality». At its booth, made possible thanks to the cooperation among all authorized Steinway dealers in Italy, Steinway Italia will display Boston and Essex, the other pianos belonging to the “Family of Steinway Designed Pianos” to celebrate the 25th anniversary from the creation of such an harmonious family. Last but not least, in Cremona Steinway & Sons will also present a new instrument, a true mile stone for the evolution of piano and musical instruments in general: Steinway SPIRIO, an innovative piano that will inspire all the music lover. Let yourself be inspired!