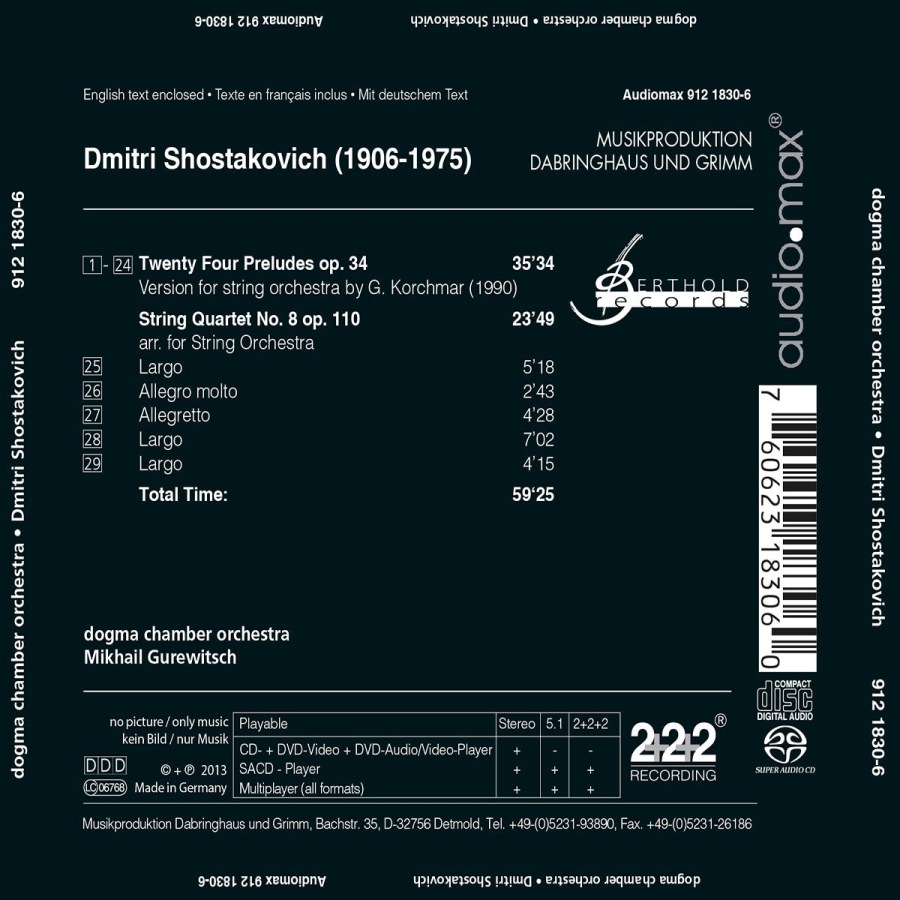 kompozytor
Shostakovich, Dmitry
tytuł
Shostakovich: 24 Preludes op. 34 & String Quartet No. 8 - aranżacja na orkiestrę smyczkową
wykonawcy
Dogma Chamber Orchestra;
Gurewitsch, Mikhail
nr katalogowy
AUD 912 1830-6
opis
Just a few bars into the opening pages of the String Quartet No. 8, Op. 110 by Dmitri Shostakovich and one can't help but feel a profoundly disturbing sense of dread, desolation and a presentiment of evil. It was composed in 1960 near Dresden, and is dedicated to the memory of the victims of fascism and war, and could even be interpreted as a reaction to global atrocities. Its impact on musical society has been so great that it has been arranged for piano four hands, wind quintet, wind octet, saxophone quartet, and for string orchestra by at least eight different people including conductor Rudolf Barshai. The version on this CD which includes the addition of a double bass, is otherwise very faithful to the original. The extra weight, layers and dimension with which a string orchestra augments a string quartet are invaluable, especially when they enhance a masterpiece of this magnitude. The 16 members of the Dogma Chamber Orchestra bring a wealth of expressive insights to this painfully evocative musical narrative. They capture and project very well the gravity inherent to the music as a whole, but also "get" the cynical mockery that the composer directs at himself. The wide gamut of emotive states found throughout the quartet's five movements are also all accounted for in this performance, and the raging levels of bitter anger, fear and terror all compressed together within the second movement Allegro, are very well magnified here in this recording. To the point where at certain moments, the orchestra sounds like a runaway train, loaded with anti-Soviet subversives, hurtling at top speed towards Siberia. Makes you wonder if that is what Shostakovich himself wanted to infuse within the music. And for those of you classical music fans out there who don't care for piano music -(I've known a few myself who own vast collections of orchestral music but not even one recording of piano music, not even Chopin)- but admire the music of Shostakovich, you can discover for the first time and enjoy the rarely recorded string orchestra arrangement of one of his best piano works, the 24 Preludes Op. 34. It may not be as emotionally gripping as the quartet, but it is still a strong representation of what made Shostakovich tick. And when it's as well played as it is in this MDG/Audiomax recording, it is well worth discovering, and re-discovering for those who've heard the original piano version. Jean-Yves Duperron - April 2014
nośnik
SACD
gatunek
Muzyka klasyczna
producent
MDG 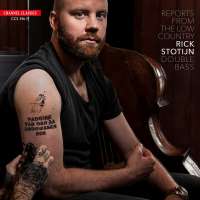 Reports from the Low Country 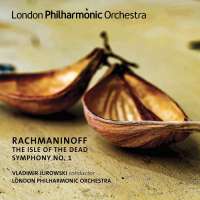 Rachmaninov: The Isle of the Dead; Symphony No. 1 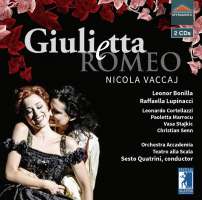 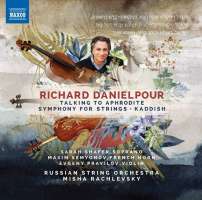 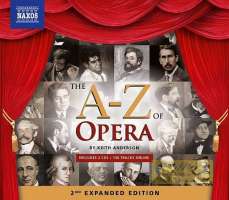 The A to Z of Opera 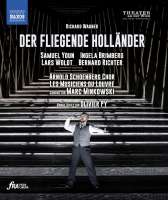 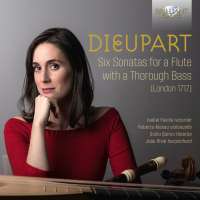 Dieupart: Six Sonatas for a Flute with a Thorough Bass (London 1717) 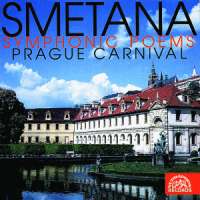 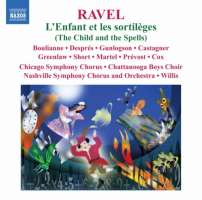 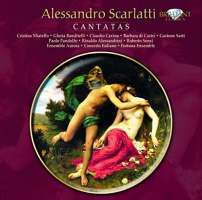 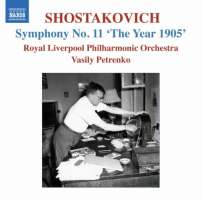 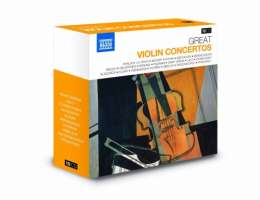 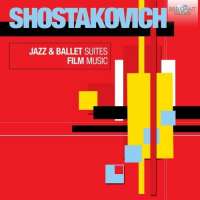 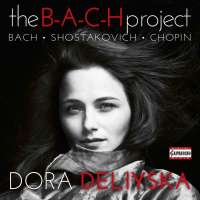 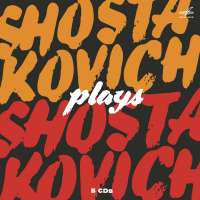