wykonawcy
Fink, Bernarda;
Vignoles, Roger
nr katalogowy
HMG 501926
opis
Daily Telegraph Classical CDs of the Year Independent on Sunday***** Sunday Times Classical CD of the Week Gramophone Editor s Choice 'this superb recital places Brahms back on his pedestal as one of the great lieder composers.' Hugh Canning, Classical CD of the Week, The Sunday Times, 11 February 2007, ***** 'Fink s voice is one of the loveliest to be heard today, at a time when there are many mezzo-sopranos of the very highest quality. She achieves an extraordinary intimacy in the recording studio, giving the impression that she is singing just for you as you listen at home. Harmonia Mundi s superb recording technique must, of course, take some credit for this, the balance with the marvellous piano-playing of Roger Vignoles being exceptionally true...Her singing of the glorious Die Mainacht is in itself enough reason to have this disc. What an artist!' Michael Kennedy, Sunday Telegraph, 18 February 2007 'For all the tragic, premature loss last year of Lorraine Hunt Lieberson, Argentinian Bernarda Fink is just one of a golden generation of mezzos vying for the mantle of Janet Baker. One of the most versatile, as at ease in Baroque repertoire as in music from Handel and Mozart to Schumann, Fink's rich, warm voice boasts the perfect blend of colour and clarity for this selection of 31 songs from the almost 200 Brahms wrote. Her musical intelligence combines with the sensitivity of Roger Vignoles to capture the folk-song spirit behind their urbane polish. Bernarda Fink has always been something of a connoisseur's singer, untouched by glossy promotional hype. This new Brahms recital confirms her credentials as a scrupulous, perceptive interpreter of Lieder. Her warm, glowing mezzo, flecked by darker, deeper tints, is lovely in itself. Beyond this, she sings each of these songs with unshowy eloquence and, abetted by the ever-discerning Roger Vignoles, an unerring feel for the curve and flux of Brahms's long-arched phrases. Other mezzos - Janet Baker, Christa Ludwig, Brigitte Fassbaender - have brought a more intense, impassioned style to the quintessentially Brahmsian songs of yearning and nostalgic regret. But Fink's refinement and relative restraint have their own rewards' Richard Wigmore, The Daily Telegraph, Saturday 10th March 2007.
nośnik
CD
gatunek
Muzyka klasyczna
producent
Harmonia Mundi
data wydania
30-05-2013
EAN / kod kreskowy
3149020192610 Cirri: Sonatas and Duos for Cello And the Bridge is Love Beyond Bach and Vivaldi 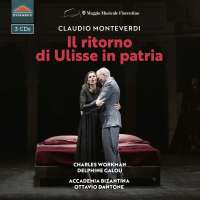 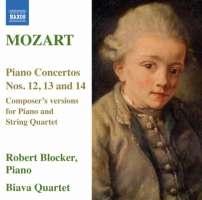 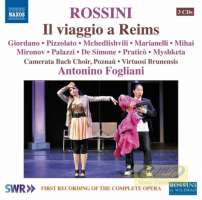 The Other Half of Music 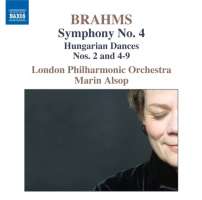 The Art of English Horn 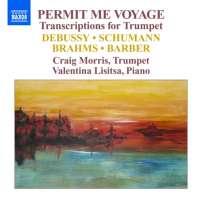 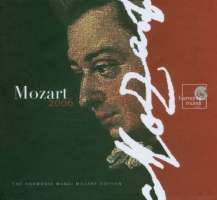