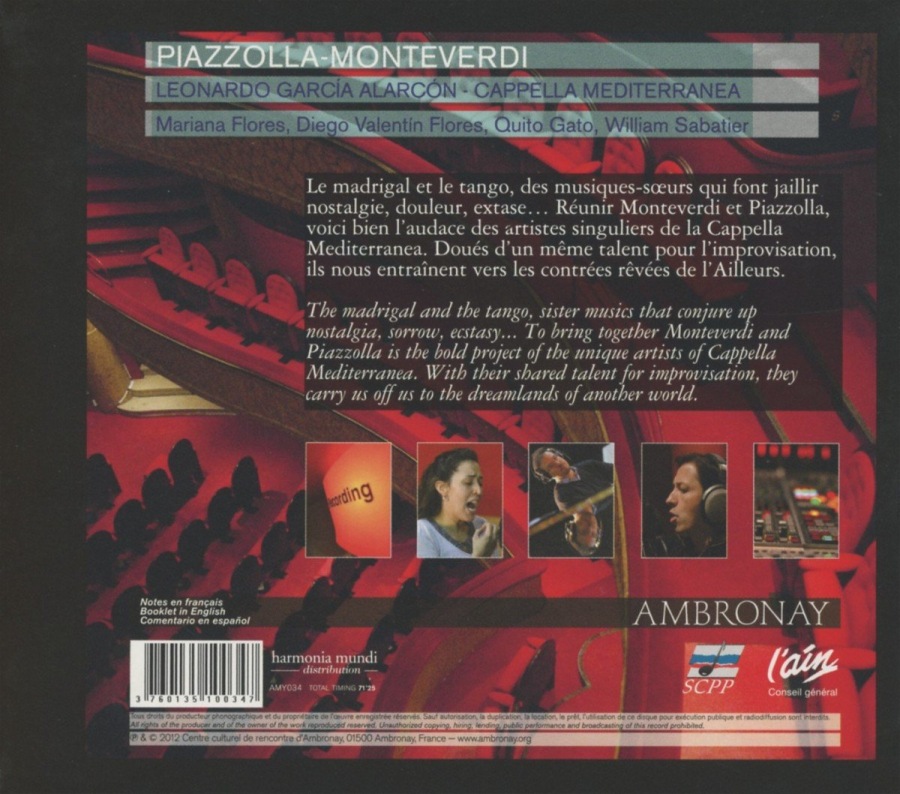 wykonawcy
Cappella Mediterranea;
García Alarcón, Leonardo
nr katalogowy
AMY 034
opis
This innovative programme, created at Ambronay Festival in 2009 by the Argentine Leonardo García Alarcón chief sees musicians alternate between baroque and modern instruments to interpret the most beautiful pages of Piazzolla (Milonga del Angel, Ballada para un loco) and Monteverdi (Lamento della ninfa, Orfeo). During the extensive live tour of this project in 2009, members of the audience pointed out that in the end they didn t know where Monteverdi stopped and Piazzolla began. This is what the principal musicians had to say: "When I meet up with my musician friends, Argentinians of Europe like myself, we often start improvising and I discover we have a musical colour in common: the tango is never far away...The madrigal and the tango are affetti (emotions) that dictate the musical form. That s also why it seemed such an obvious idea to me to associate them, quite apart from the fact that the energy of Monteverdi s music is similar to that of Piazzolla s. You can interpret them with the same freedom, allowing yourself to be guided by your emotions. The other aspect of mingling the two approaches, very liberating from the standpoint of the professional skills of a classical musician, is the realisation of the way music evolves from one generation to another. My grandfather used to sing tangos, my father s generation were rock enthusiasts, and I play early music having inherited all of that." Leonardo García Alarcón William Sabatier: "Many of the Argentinian musicians who swept into Europe in the late seventies and early eighties were steeped in a different culture from that of the tango, which at that time was thought of in Argentina as old people s music . And it was in Europe that they finally rediscovered the essence of the tango, prompted by the urge to get back to their roots, their identity...Before this project, I didn t know Baroque music, which gave me the impression of being a kind of folklore . The work of collecting information in an almost archaeological way and the attempt to bring it back to life were a new discovery for me...I must pay tribute here to Quito Gato. His arrangements are the subtle binders between the worlds of Monteverdi and Piazzolla. Quito and Leonardo gave a key role to the bandoneon, a colour that sets the whole ensemble ablaze. These encounters have led to friendships and projects that would never have come about otherwise. Like, for example, the duo with Diego Valentín Flores: he sings the tango with a profundity, a finesse and a commitment that gives me goose-pimples." Quito Gato: "The encounter with William Sabatier was an incredibly rich experience for me personally and for the project as a whole. Leonardo was lucky enough to find in him a composer, an immensely gifted interpreter of classical music and tango, and a virtuoso on the bandoneon. He surprised us with his phenomenal knowledge of the language of the tango, its history, its different styles, its innumerable technical and aesthetic twists and turns, which he masters to perfection. Indeed, one of the great masters of the tango, one of the greatest bandoneonists, Leopoldo Federico, said to William: You can t possibly be French, you must have been born in Buenos Aires. "
nośnik
CD
gatunek
Muzyka klasyczna
producent
Ambronay
data wydania
24-09-2012
EAN / kod kreskowy
3760135100347 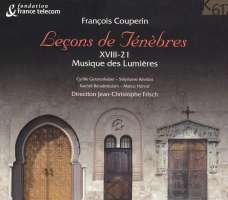 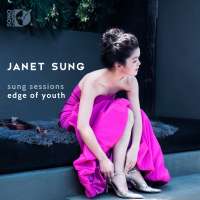 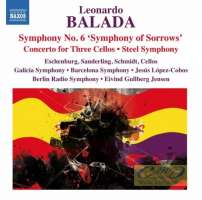 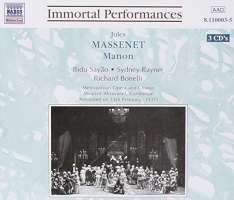 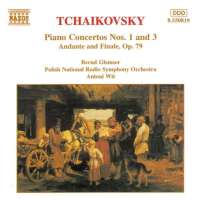 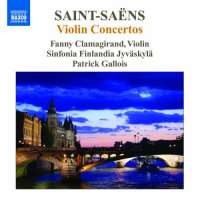 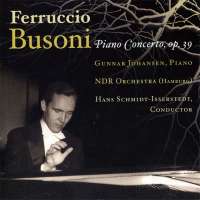 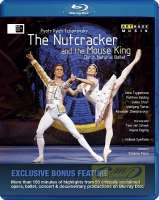 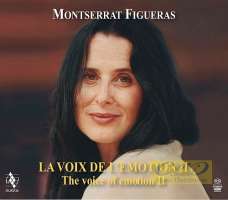 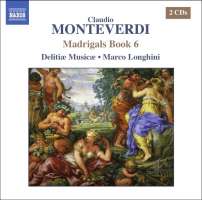 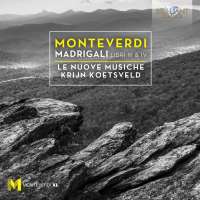 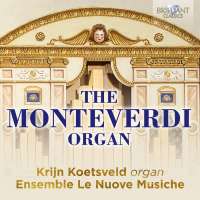 Tangologia - The music of Astor Piazolla 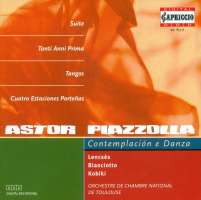 Bach; J.C. Bach; Böhm: Music for Weddings and other festivities