kompozytor
Kraus, Joseph Martin
tytuł
Kraus: Viola Concertos
wykonawcy
Carpenter, David Aaron;
Tapiola Sinfonietta;
Nisonen, Janne
nr katalogowy
ODE 1193-2
opis
This World Première Recording features the first-ever commercial recording of three newly discovered, substantial viola concertos by German-born Swedish composer Joseph Martin Kraus (1756–1792). Kraus, one of the most innovative composers of his time, was equated by Haydn to W.A. Mozart as the only two geniuses he knew. The featured works are the only known concerts from the Classical Era to demand the utmost virtuosity from the viola soloist. Recipient of the 2011 Leonard Bernstein Award and the 2010 Avery Fisher Career Grant, David Aaron Carpenter has emerged as one of the world's most promising young artists. Since making his debut in 2005 with The Philadelphia Orchestra and conductor Christoph Eschenbach, David has performed with leading musicians and orchestras in the United States and Europe which include the Philharmonia Orchestra, Dresden Staatskapelle, Helsinki Philharmonic Orchestra, NDR Sinfonieorchester, and the Lucerne Symphony Orchestra. As a chamber musician, David has collaborated with such renowned artists as Emanuel Ax, Sarah Chang, Leonidas Kavakos, Gidon Kremer, Yo-Yo Ma, Julian Rachlin, Dmitry Sitkovetsky, Jean-Yves Thibaudet, and Yuja Wang. He is a regular guest artist at the Schleswig-Holstein and Verbier Music Festivals. In the words of David P. Stearns of The Philadelphia Inquirer, “If there’s such a thing as an overnight-star violist, it’s David Aaron Carpenter. (…) Carpenter is in a league with the best.” This release follows on the great success of David’s earlier recordings, including the Elgar and Schnittke concertos with the Philharmonia Orchestra and conductor Christoph Eschenbach, which was given an ‘Editor’s Choice’ accolade by Gramophone. One of the leading chamber orchestras internationally, the Tapiola Sinfonietta has made acclaimed recordings of Classical repertoire, including the Complete Beethoven Piano Concertos with piano soloist Olli Mustonen.
nośnik
CD
gatunek
Muzyka klasyczna
producent
Ondine 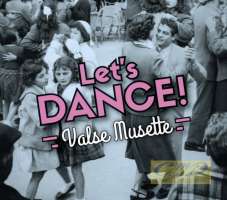 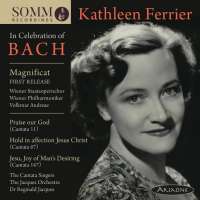 In Celebration of Bach 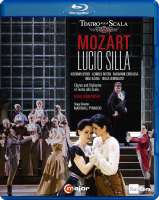 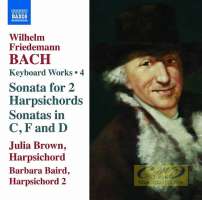 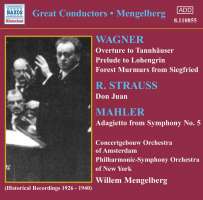 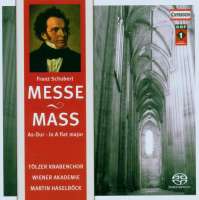 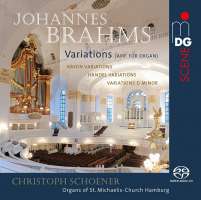 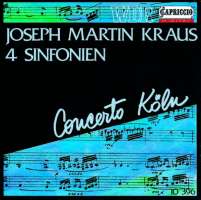 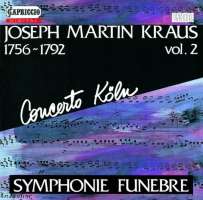 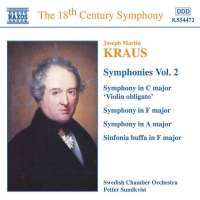 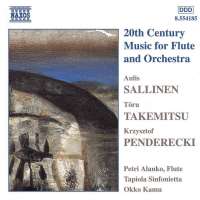 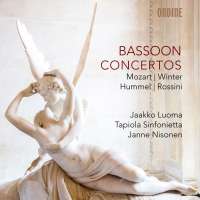 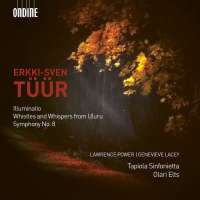 Tüür: Illuminatio; Whistles and Whispers from Uluru; Symphony No. 8