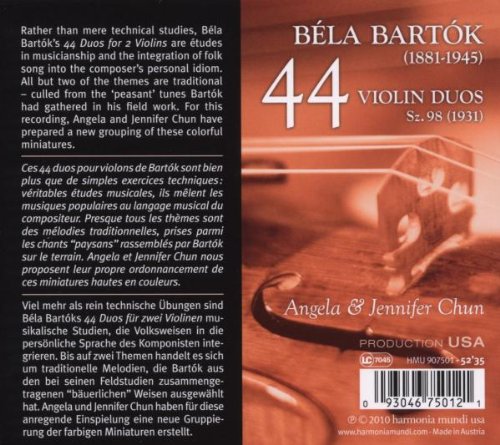 wykonawcy
Chun, Jennifer;
Chun, Angela
nr katalogowy
HMU 907501
opis
Although the young Béla Bartók was a fervent Hungarian patriot, he long shared the prejudices of the educated bourgeoisie about Hungarian music: he too considered the music of the so-called "gypsy bands", which entertained their audiences in the big city and had provided models for Franz Liszt's Hungarian Rhapsodies and the Hungarian Dances of Johannes Brahms, to be the real Hungarian folk music • In 1904, however, he heard a maid singing a folk song to a child, and for him that was the entrance to what he usually called 'peasant music' for lack of a better name. "Now I have a new plan", he wrote to his sister, "to collect the best Hungarian folk songs and to raise them to the level of art music by adding the best possible piano accompaniment" • The following year he met Zoltán Kodály, who was already an experienced music ethnologist. In 1906 they began to collect folk songs with the help of phonographs and wax cylinders. Bartók continued this work until the end of the First World War and came as far as North Africa. In the course of this fieldwork he collected almost 10,000 melodies and, together with Kodály, created the basis for all later research in this field • Encouraged by his conversion zeal for folk music, Bartók wrote a number of educational compositions. The years after 1930 were particularly fruitful in this respect and culminated in the microcosm, 153 in the difficulty of progressive piano pieces. In December 1930, Erich Doflein, a German violin teacher, asked if he could arrange some of the pieces from Bartók's piano collection Für Kinder für zwei Violinen and publish them in his school violin work. Bartók decided to write new works, and so some of the compositions that would later become the 44 Duos were first published by Doflein; they were finally published as a completed work in 1933. Originally the duos were Hungarian, Slovak, Walachian, Ruthenian, Romanian, Serbian, Arabic, Transylvanian and Ukrainian chants and dances; but they turned out to be so successful that in 1936 Bartók finally arranged a handful of them as Petite Suite for piano. • John Henken
nośnik
CD
gatunek
Muzyka klasyczna
producent
Harmonia Mundi
data wydania
03-02-2010
EAN / kod kreskowy
93046750121 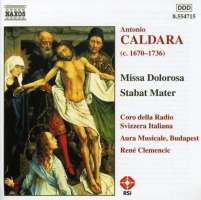 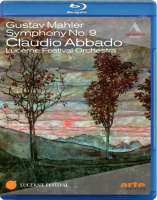 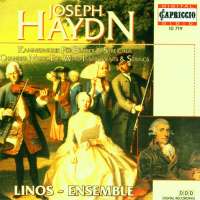 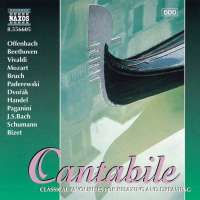 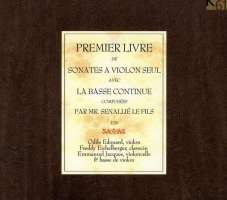 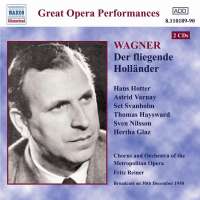 WOMEN AT THE PIANO Vol. 2