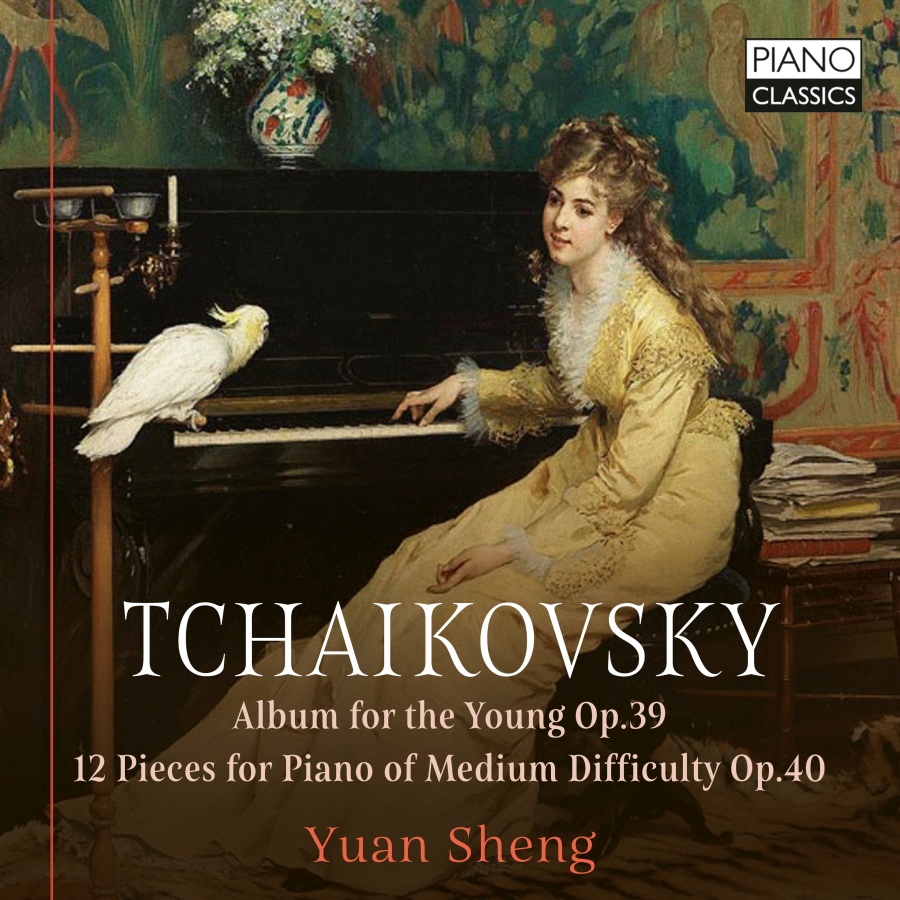 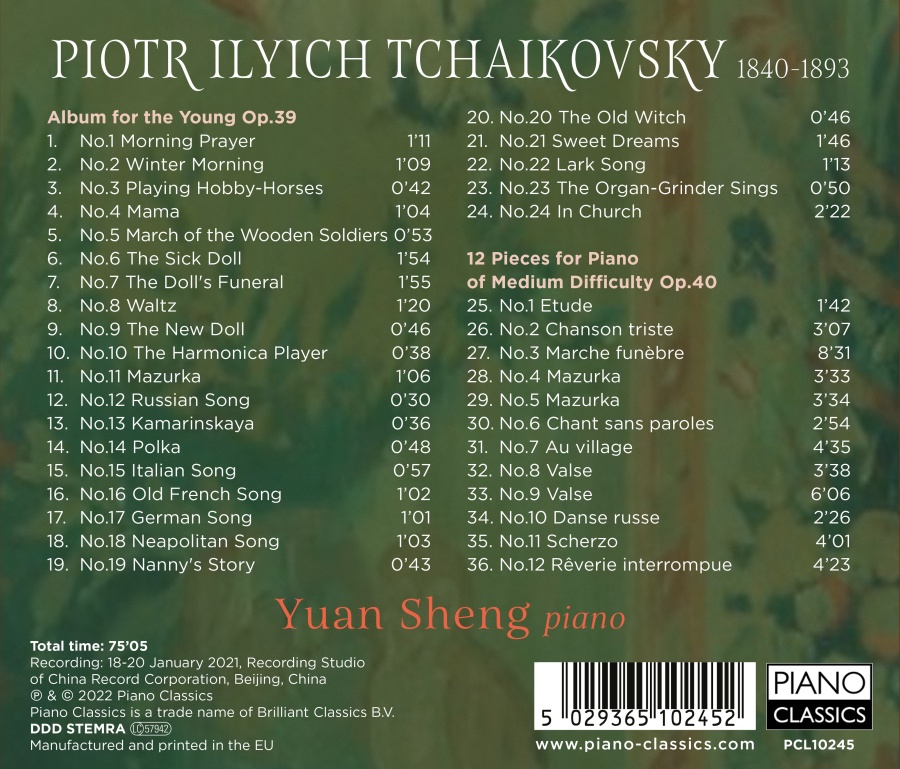 Tchaikovsky: Album for the Young; 12 Pieces for Piano

wykonawcy
Yuan Sheng
nr katalogowy
PCL 10245
opis
Tchaikovsky’s Children’s Album Op. 39, is a collection of twenty-four pieces for children studying the piano. Inspired by Schumann’s Album for the Young Op. 68, these pieces are musically satisfying with imaginative titles and settings. The set contains a number of character pieces using a great variety of moods and scenes. The pieces are based on themes with familiar places and sounds, narrative elements, and international musical styles. Character pieces, short works that reference something non-musical such as a person or a place, were quite popular in the Romantic period and made excellent pedagogical works, inspired by familiar places and sounds that children would be acquainted with at this time and still today. Tchaikovsky’s 12 Pieces, Op. 40 are a set of works he composed between February – April 1878, immediately before he began work on his Children’s Album, Op. 39. The works contain a variety of moods and dances of moderate difficulty, providing a much-needed distraction for Tchaikovsky from the large-scale works he was producing at the same time (the violin concerto and the Grande Sonata for piano). They contain two mazurkas, two waltzes, a Danse Russe, a scherzo, chanson triste, Song without Words and a fiercely difficult Etude: all vintage Tchaikovsky in melodious charm and clever wit, relatively unknown and a valuable addition to the repertoire. Chinese pianist Yuan Sheng is particularly known as one of the foremost Bach players of today (he is recording the complete Bach keyboard works for Piano Classics), yet he has an amazingly wide repertoire. His 3-CD set with major Chopin works (Complete Ballades, Preludes, Nocturnes and Impromptus, PCL0049) played on historical instruments made a big impact and received excellent reviews.
nośnik
CD
gatunek
Muzyka klasyczna
producent
Piano Classics
data wydania
02-05-2022
EAN / kod kreskowy
5029365102452 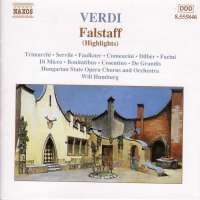 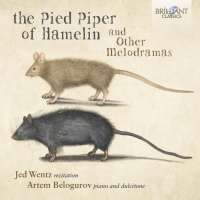 The Pied Piper of Hamelin and other Melodramas 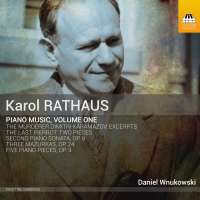 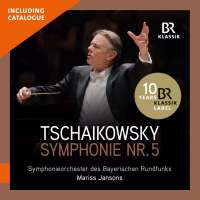 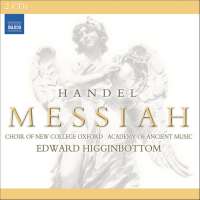 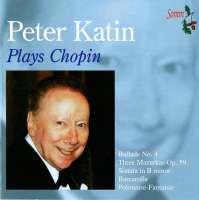 Conti: Music for Violin and Percussions Prom at the Palace WYCOFANE A NIGHT OF ENCORES Tchaikovsky: Album for the Young; 12 Pieces for Piano