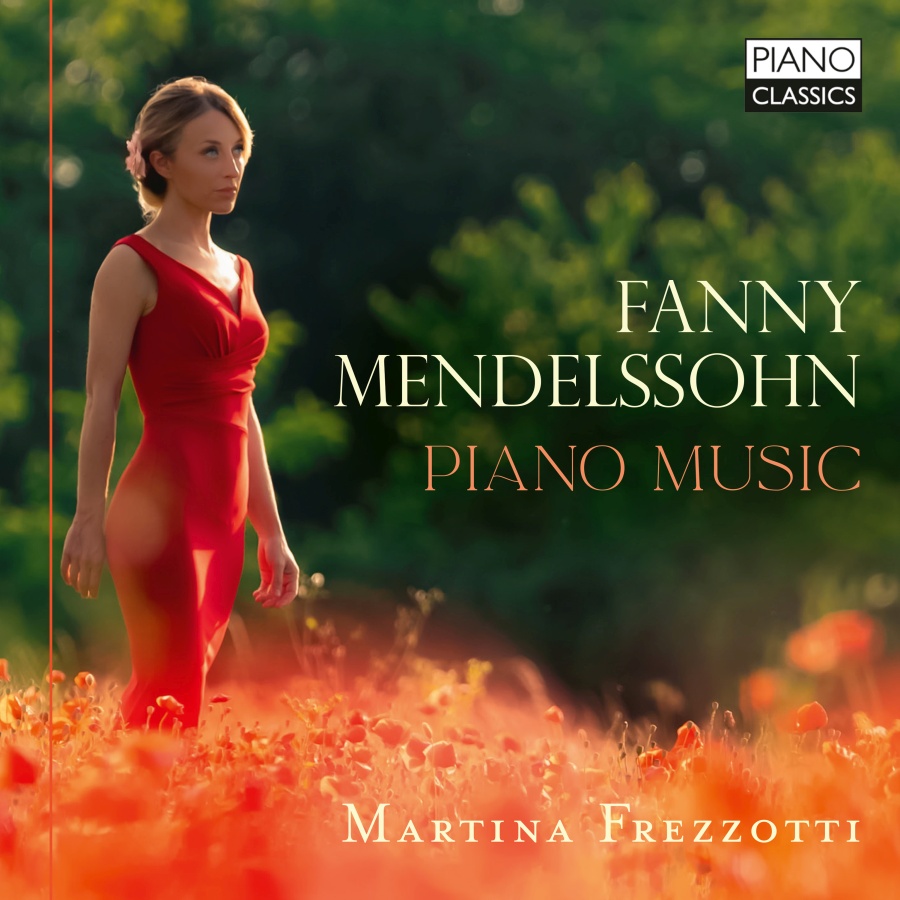 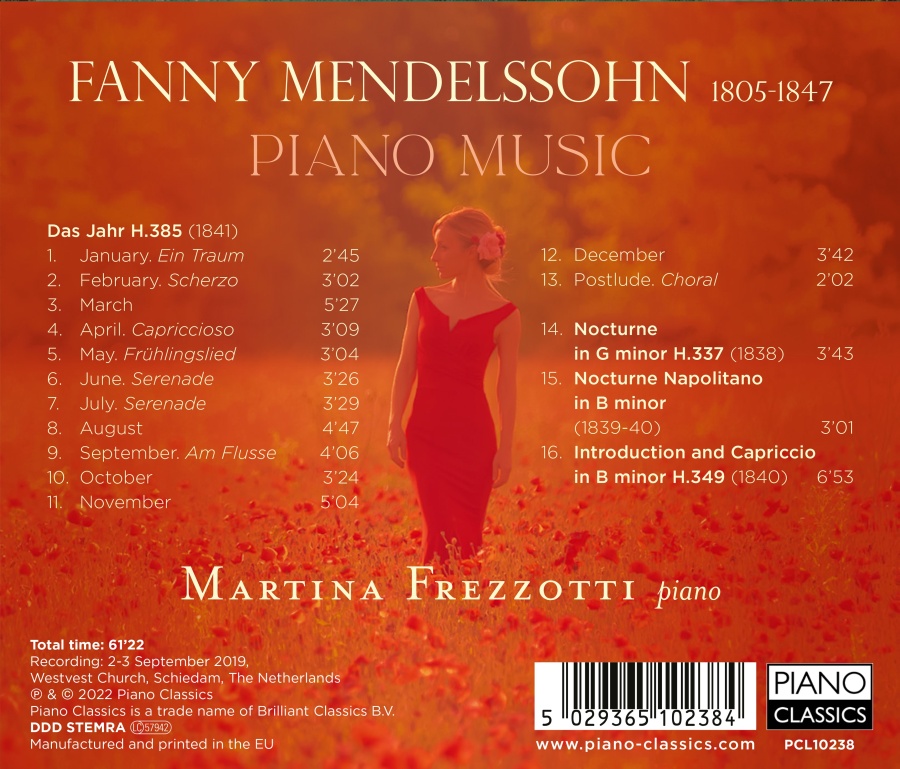 wykonawcy
Frezzotti, Martina
nr katalogowy
PCL 10238
opis
“This is a family, the like of which I have never known [...] Felix Mendelssohn is already a mature artist, and he is still only fifteen! [...] His elder sister Fanny, also immensely talented, played some of Bach’s fugues and passacaglias by heart and with admirable precision. I believe she can justifiably be called ‘a good musician’...” Thus Moscheles wrote down in his journal, in 1818. Fanny Mendelssohn Hensel was born in Hamburg in November 1805, the eldest of four siblings (the second was Felix, followed by Rebecca and Paul). The Mendelssohn family, of Jewish lineage, and belonging in the upper bourgeois class, gave a brilliant cultural education to their four children. Fanny was not only an exceptional pianist, but also an exceptional composer; her style is very close to that of Felix, the best known of her siblings. Her output is rich and substantial and includes more than four hundred pieces, comprising Lieder, organ works, chamber music, cantatas, an oratorio and an orchestral overture. In spite of her prolific creative output, some of her works remain still unpublished. This CD focuses on a part of her piano works written between 1838 and 1841, which are particularly interesting. The piano cycle Das Jahr (The Year) (1841) is the main work of this collection, written during her Italian journey. It is made up of twelve pieces, each bearing the name of a month, plus an epilogue, each expressing the particular feelings and atmosphere of the month in question. There are many thematic cross references between the pieces, as well as numerous references to Bach, connected to the music typical for the Lutheran worship. Also included are the two Nocturnes and the Introduction and Capriccio in B minor, in which the influence of her brother Felix is particularly evident. Italian pianist Martina Frezzotti studied with Lazar Berman at the Piano Academy of Imola and later with Elisso Virsaladze at the prestigious Tchaikovsky Conservatory in Moscow, where she obtained her Doctorate in Music with full marks in 2012, the first Italian in history of this prestigious university. In 2012 she made her debut in the New York Carnegie Hall.
nośnik
CD
gatunek
Muzyka klasyczna
producent
Piano Classics
data wydania
02-05-2022
EAN / kod kreskowy
5029365102384 Molino: Sonatas for Guitar and Violin Op. 2 and Op. 7 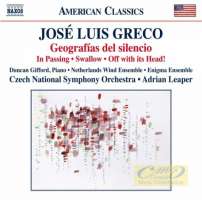 Haydn: The Seven Last Words of Christ on the Cross 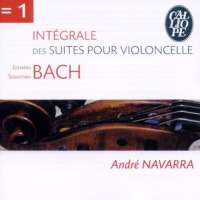 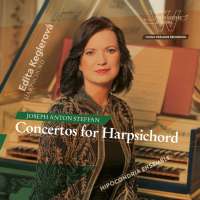 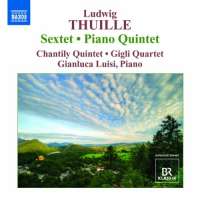 Turkey: The Ceremony of the Bektashi Djem, The Tradition of Abdal Musa

Hummel: Sonatas for Flute and Piano 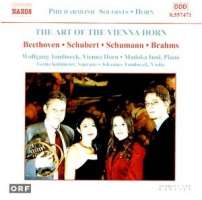 THE ART OF THE VIENNA HORN 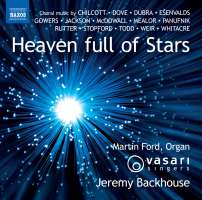 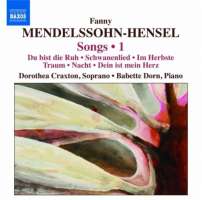 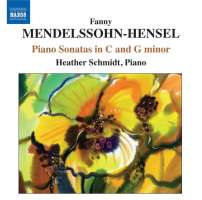