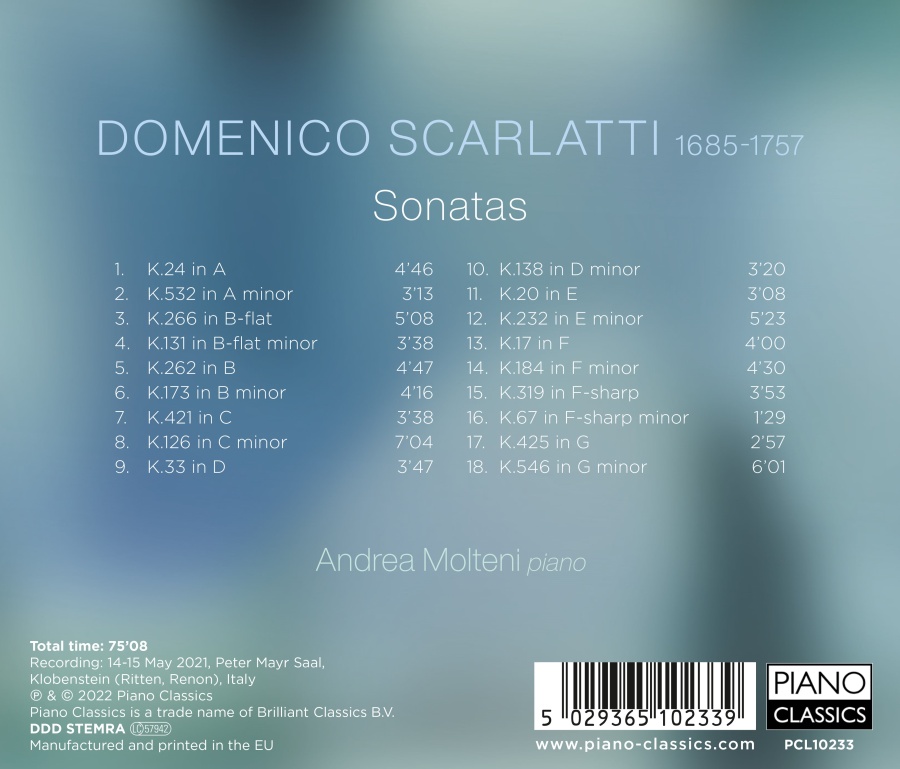 wykonawcy
Molteni, Andrea
nr katalogowy
PCL 10233
opis
Born in Italy in 1685, Domenico Scarlatti spent the majority of his career in the service of the Portuguese and Spanish royal families – with the latter appointment enabling him to devote his full attention towards composing for the harpsichord. This unusual cultural background accounts for why the Italian’s music, though contemporary with that of Bach and Handel, differs so much in comparison; Spanish dance rhythms (such as the flamenco), and folk tunes with Moorish and gypsy-like flavours, indicate that day-by-day-street life was a great source of inspiration to Scarlatti. Scarlatti died in 1735 in Madrid. Written in single-movement form, Scarlatti’s sonatas reveal the development of new playing techniques, including note repetitions and fast passages in parallel 3rds and 6ths, as well as the innovation of musical structures, which point to the emerging Classical style. Young Italian pianist Andrea Molteni presents his personal choice of sonatas, in which all the aspects of the composer’s musical and technical genius are represented. Andrea Molteni is one of the most talented young Italian pianists of his generation. He enjoys the artistic guidance of William Grant Naboré and Stanislav Ioudenitch under the auspices of the prestigious International Lake Como Piano Academy. Molteni’s mentors also include Arie Vardi, Pavel Gililov, Piotr Paleczny, Vladimir Feltsman, Christopher O’Riley, Vovka Ashkenazy, Mario Patuzzi and Vincenzo Balzani. He is prize winner of several international competitions and gave concerts in the Wiener Saal of the Mozarteum University in Salzburg, Scriabin Museum in Moscow, Concert Hall of Chopin Music University in Warsaw and many more. His previous recording for Piano Classics was the complete piano music of Petrassi and Dallapiccola, which received glowing reviews in the international press.
nośnik
CD
gatunek
Muzyka klasyczna
producent
Piano Classics
data wydania
11-01-2022
EAN / kod kreskowy
5029365102339 Celebration of Life in Death 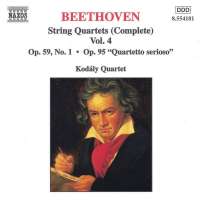 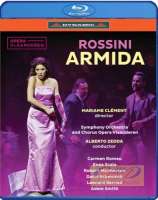 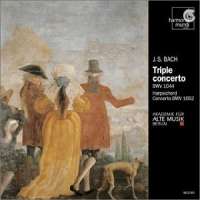 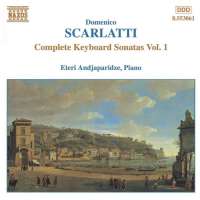 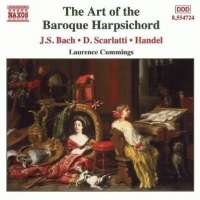 The Art of Baroque Harpsichord 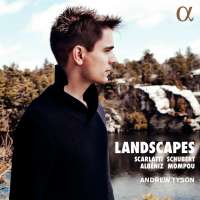 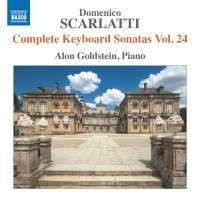