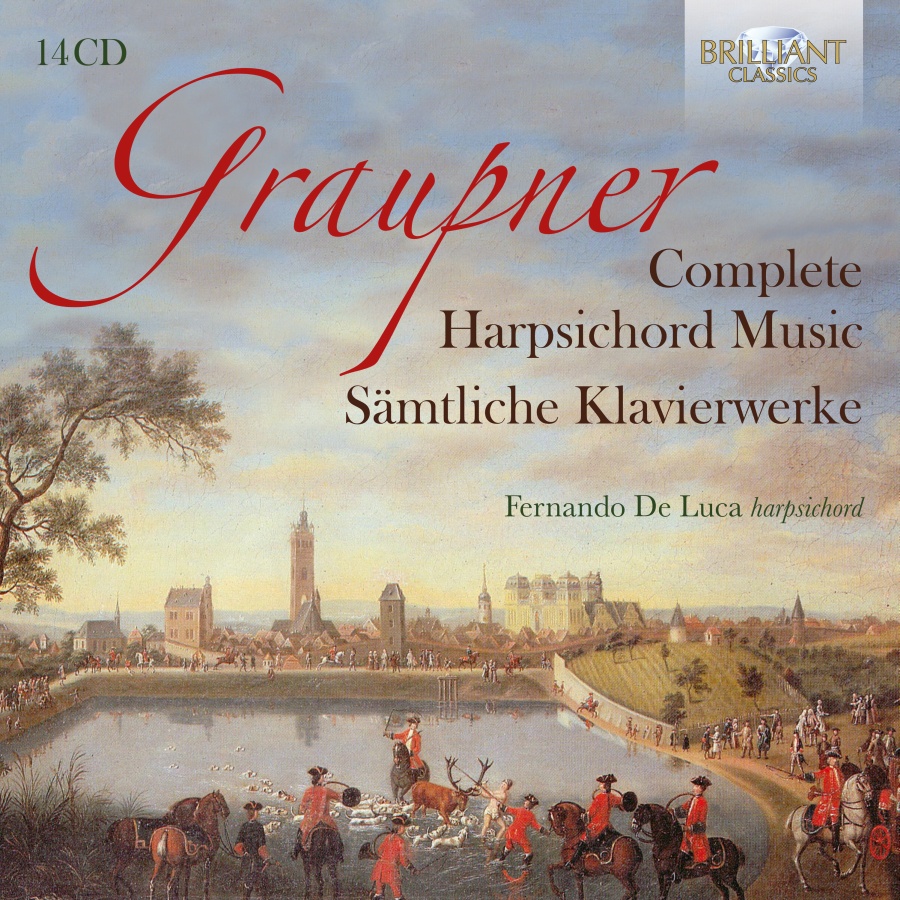 wykonawcy
De Luca, Fernando
nr katalogowy
96131
opis
Christoph Graupner was born Kirchberg, Saxony. Due to an unfortunate combination of circumstances his work has fallen into almost total oblivion, yet he was one of the most important composers of his time. He spent nearly 50 years of his life at the Court of Darmstadt, as Hoffkapellmeister. Among his friends and admirers were the composers Georg Philipp Telemann, Johann Mattheson, and Johann Friedrich Fasch, who was also his pupil. Thanks to his studies in Leipzig, from childhood on Graupner was in contact with musical contemporaries, including Johann Schelle and Johann Kuhnau, predecessors of Johann Sebastian Bach at the Thomaskirche (St. Thomas church). An excellent harpsichordist, Graupner wrote compositions for his own instrument that became well known in his time. His compositions mostly followed the traditional form of the Partita, elaborating the vocal lines in the Courante and Sarabande, and transforming the Gigue into a character piece. Fernando de Luca is one of Italy’s foremost harpsichord players. In 2006, Fernando was the co-founder of the Sala del Cembalo del caro Sassone, a website dedicated to the harpsichord music of the baroque era.
nośnik
CD x 14
gatunek
Muzyka klasyczna
producent
Brilliant Classics
data wydania
02-06-2021
EAN / kod kreskowy
5028421961316 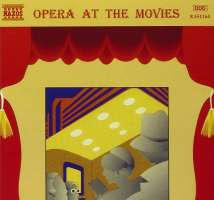 OPERA AT THE MOVIES 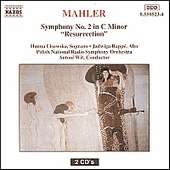 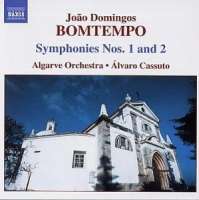 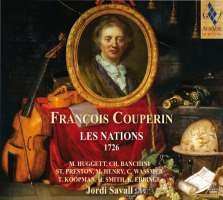 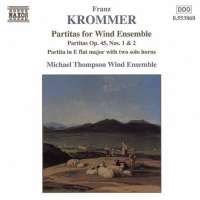 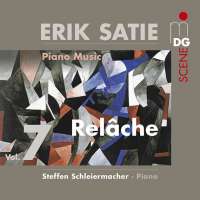 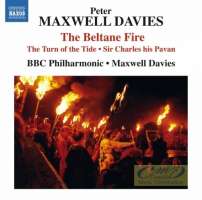 MAXWELL DAVIES: The Beltane Fire, The Turn of the Tide Sir Charles his Pavan 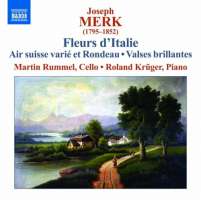 Earquake - The Loudest Classical Music of All Time 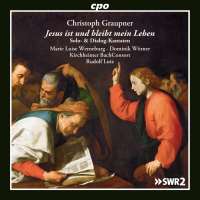 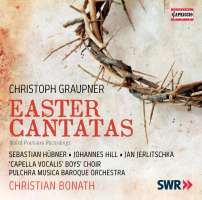 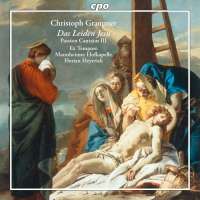 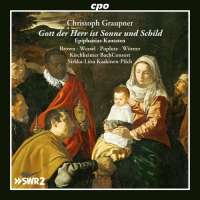