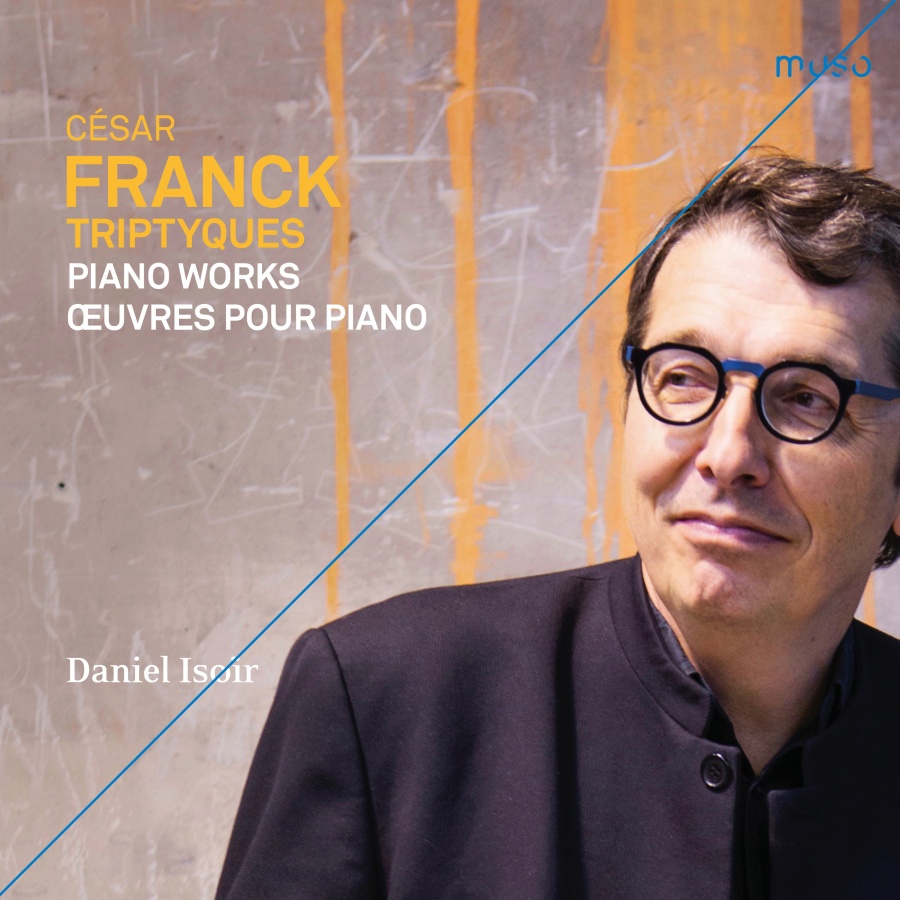 wykonawcy
Isoir, Daniel
nr katalogowy
MU-043
opis
The pianist Daniel Isoir is the son of one of the greatest French organists, who died in 2016, André Isoir. Like all children of musicians, he was bathed in music from birth, was impregnated with the organ repertory and notably with the works of César Franck, whose complete works his father recorded in 1975 on a Cavaillé-Coll. As a homage to his father, Daniel Isoir in turn plunges into these scores written originally for the piano, or being the result of celebrated transcriptions from the organ to the piano. A virtuoso pianist, Franck gave up quite early his first instrument, becoming the famous organist, titular of Sainte Clotilde, who for 38 years no longer composed for the piano while leaving an indelible imprint on the organ repertory. It was thus not until 1884 and 1887, having acquired a solid reputation as a composer, that he wrote his two great triptychs that belong to the great patrimony of the French piano. The third triptych was written down a bit later conjointly for large organ and for piano/harmonium duet. The celebrated 3ème Choral completes this programme, along with the bewitching Danse lente as the cherry on the cake. In order to record this music with its contained lyricism, its fluid, subtle harmonies, illuminated by memories as fleeting as they are dazzling of high virtuosity, Daniel Isoir has chosen an Erard piano of 1875, setting it off with magnificent luminosity and sumptuous colours.
nośnik
CD
gatunek
Muzyka klasyczna
producent
Muso
data wydania
01-03-2021
EAN / kod kreskowy
5425019973438 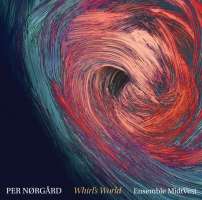 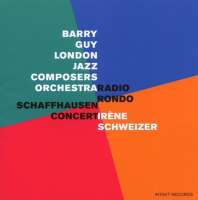 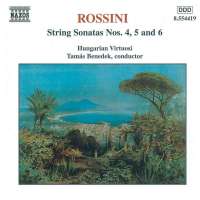 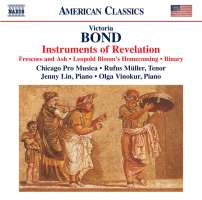 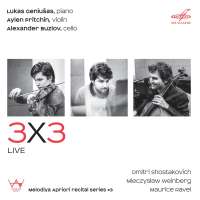 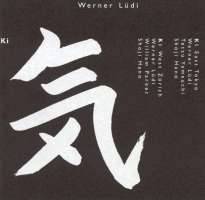 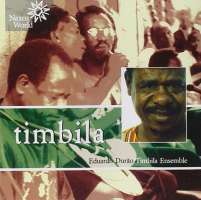 Symphonic Masterpieces of Grieg and Franck 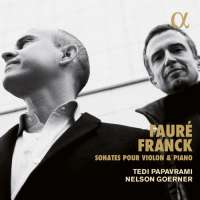 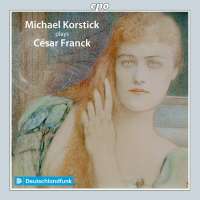 A Bride's Guide to Wedding Music