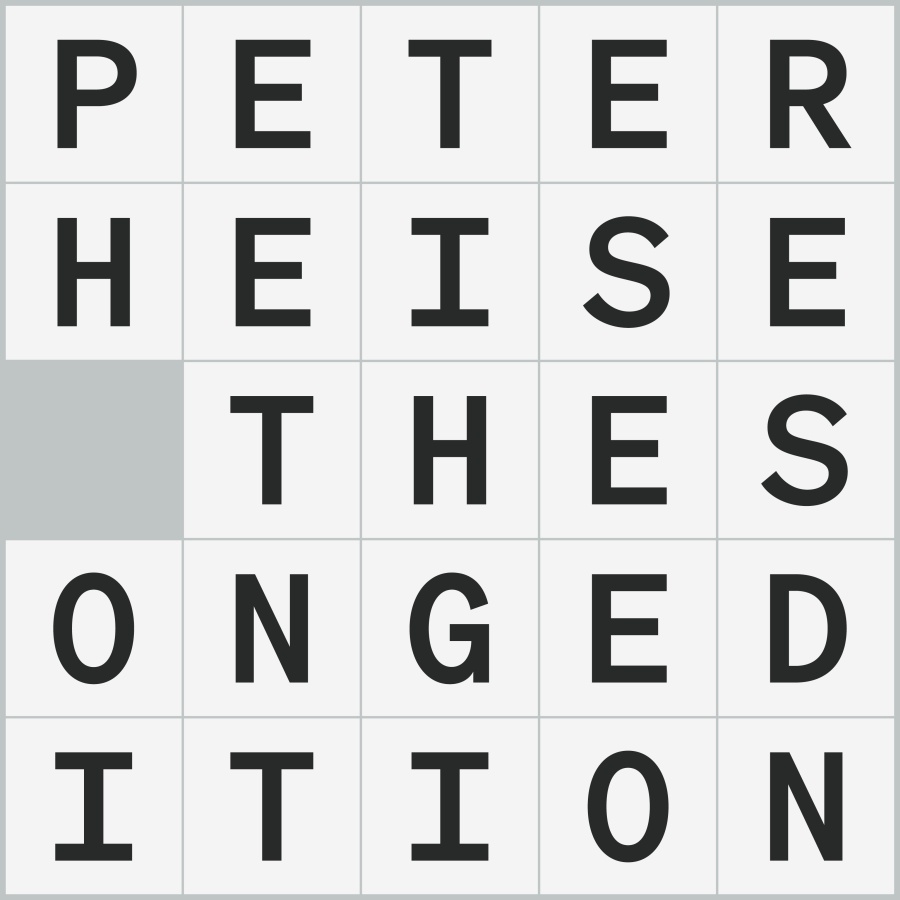 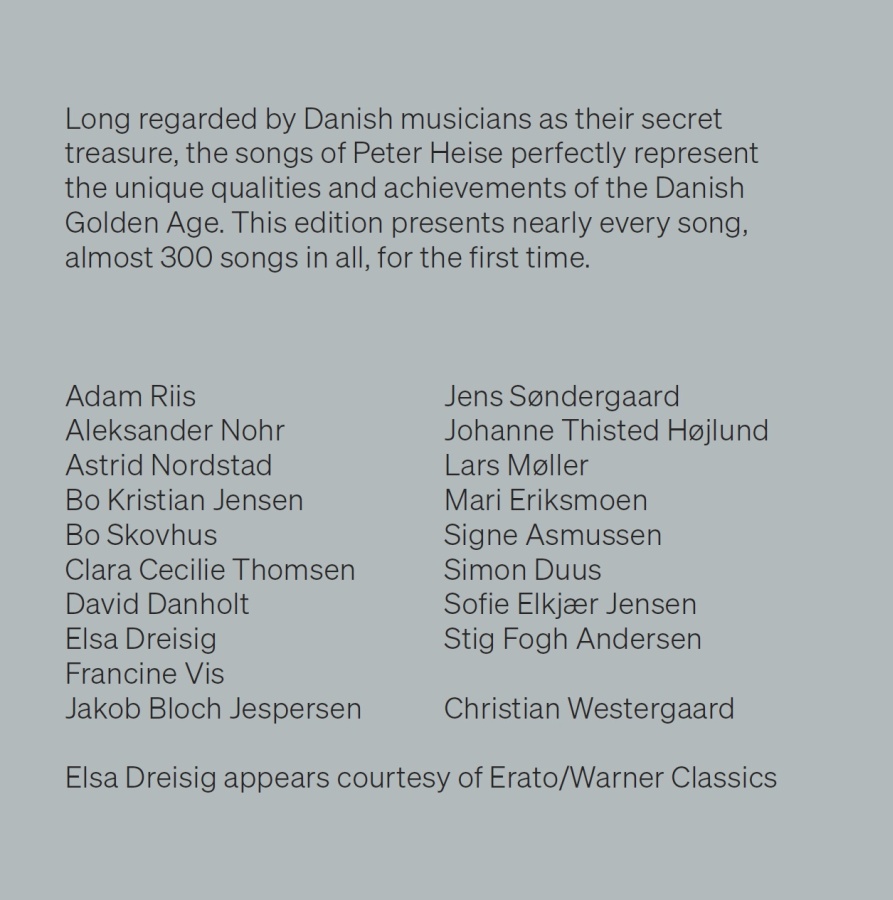 wykonawcy
Różni wykonawcy;
Westergaard, Christian
nr katalogowy
8.201101
opis
The exclusive 11-CD box set Peter Heise: The Song Edition is a poetic life’s work, collected, edited and planned by the pianist Christian Westergaard. The songs by Peter Heise (1830-1879) lived their own lives during his lifetime, spreading amongst the Danish public because of the strength of their beauty and their artistic quality. With time they have been acknowledged as the best of their kind written by a Danish composer. On an international level, Heise’s songs have so far remained a hidden treasure. This is, first and foremost, because of the difficulties non-Danes have with the language, for Heise composed nearly exclusively to texts in Danish and Norwegian. There have, too, been very few recordings of his songs. With the Peter Heise Song Edition we can now hear nearly all of them for the first time, nearly 300 songs in all. Around 100 of them are world premiere recordings. The release takes even a step forward by also presenting some of Heise’s songs in new translations in German, English and French. This recording feature no less than 18 singers, including some of Denmark’s hallmark international singers, Elsa Dreisig, Bo Skovhus and Sofie Elkjær Jensen.
nośnik
CD x 11
gatunek
Muzyka klasyczna
producent
Dacapo
data wydania
01-03-2021
EAN / kod kreskowy
636943110119 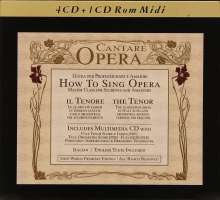 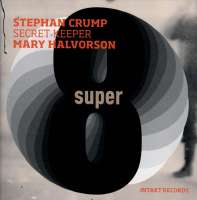 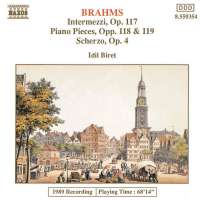 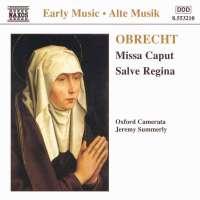 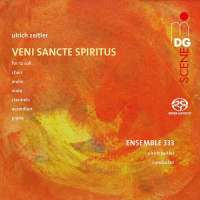 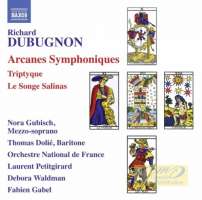 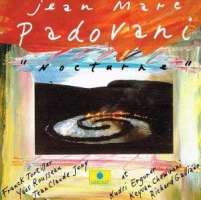 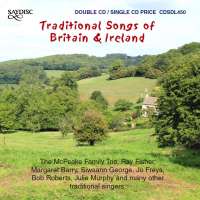 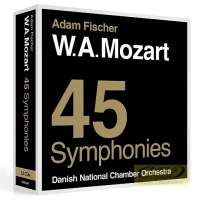 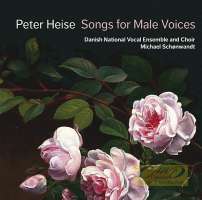 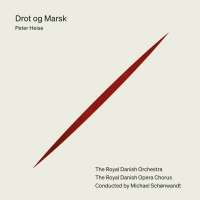