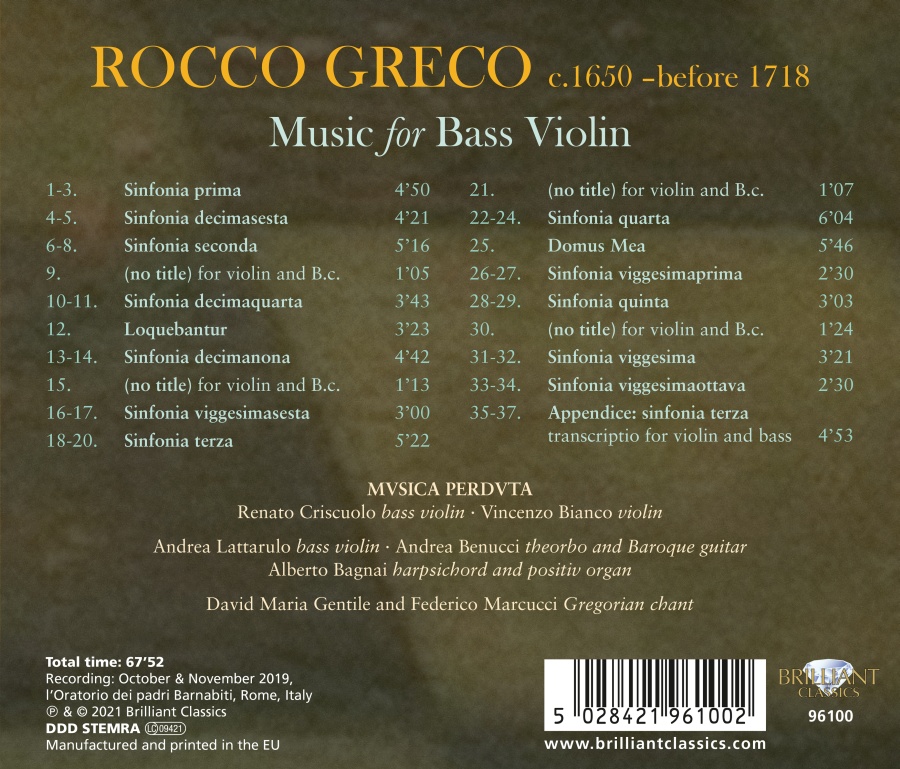 wykonawcy
Musica Perduta;
Criscuolo, Renato
nr katalogowy
96100
opis
The Neapolitan composer Rocco Greco (mid 1600s – 1718) was an instrumentalist at the Cappella Vicereale whose compositions include 28 sinfonie à due viole and eleven pieces of instrumental music that were probably the incipit of a Gregorian antiphon. They are preserved in a single volume of manuscript scores that includes music by Gaetano Francone and Giovanni Bononcini. In all likelihood it belonged to an amateur bass violin or cello player, since in southern Italy in the late 17th century the word viola was used to refer to what was known as the basse de violon in France, the bass Geige in Germany and bass violin in England. In Italy, on the other hand, various terms were used for the instrument, including violone basso. Rocco Greco can be considered the founder of the great Neapolitan cello tradition that was to develop with virtuosi such as Alborea, Supriani, Lanzetti and Caporale. His use of highly advanced technique comes to the fore in the Sinfonias 2 and 3, which differ from the others on account of the technical sophistication of the first viola part. The Sinfonias for bass violin, violin and basso continuo consist of 2 or 3 movements. They are performed on copies of original bass violins. Another enterprising recording project by Renato Criscuolo and his Musica Perduta, who already discovered and recorded music for cello by Caporale, Porpora, Zuccari, Handel and Pergolesi.
nośnik
CD
gatunek
Muzyka klasyczna
producent
Brilliant Classics
data wydania
09-02-2021
EAN / kod kreskowy
5028421961002 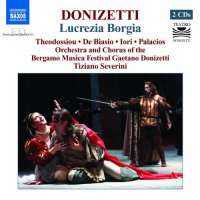 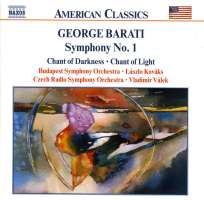 BARATI: Symphony no. 1, Chant of Darknes Romeo and Juliet beyond Words 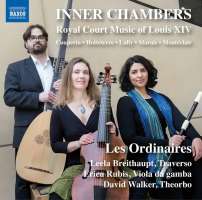 Composers at the Savile Club 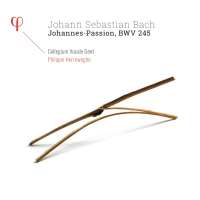 Baron/Schulkowsky: Now You Hear Me 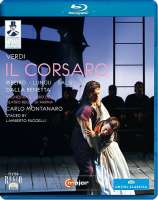