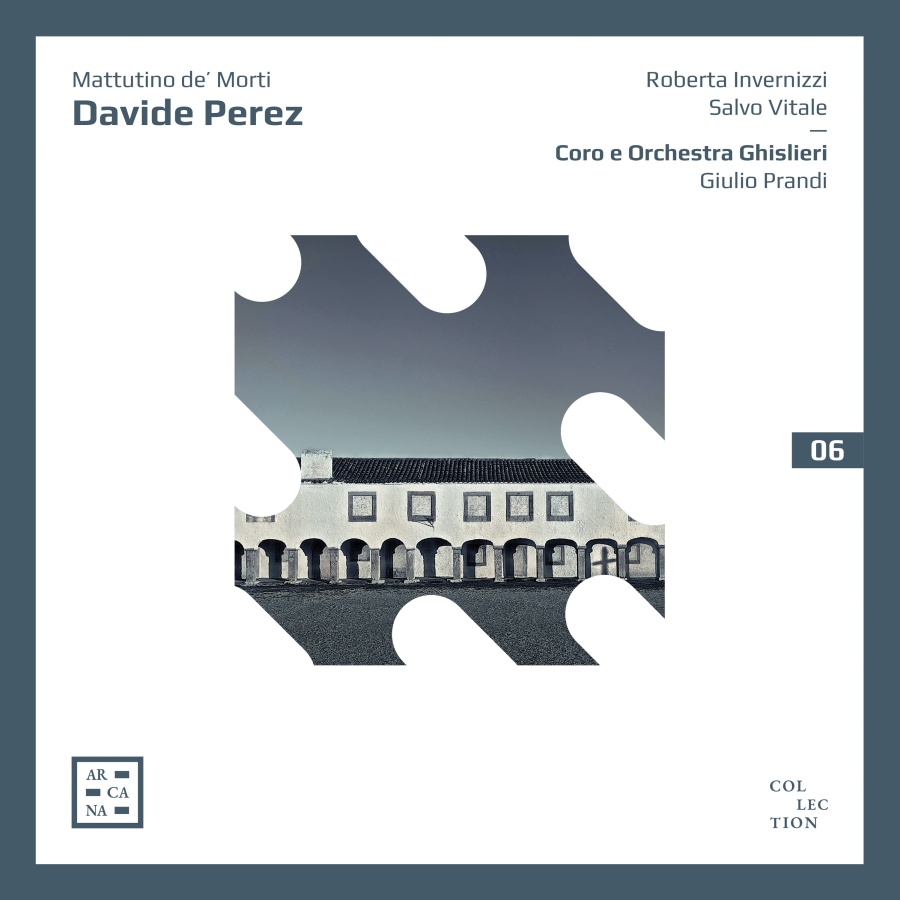 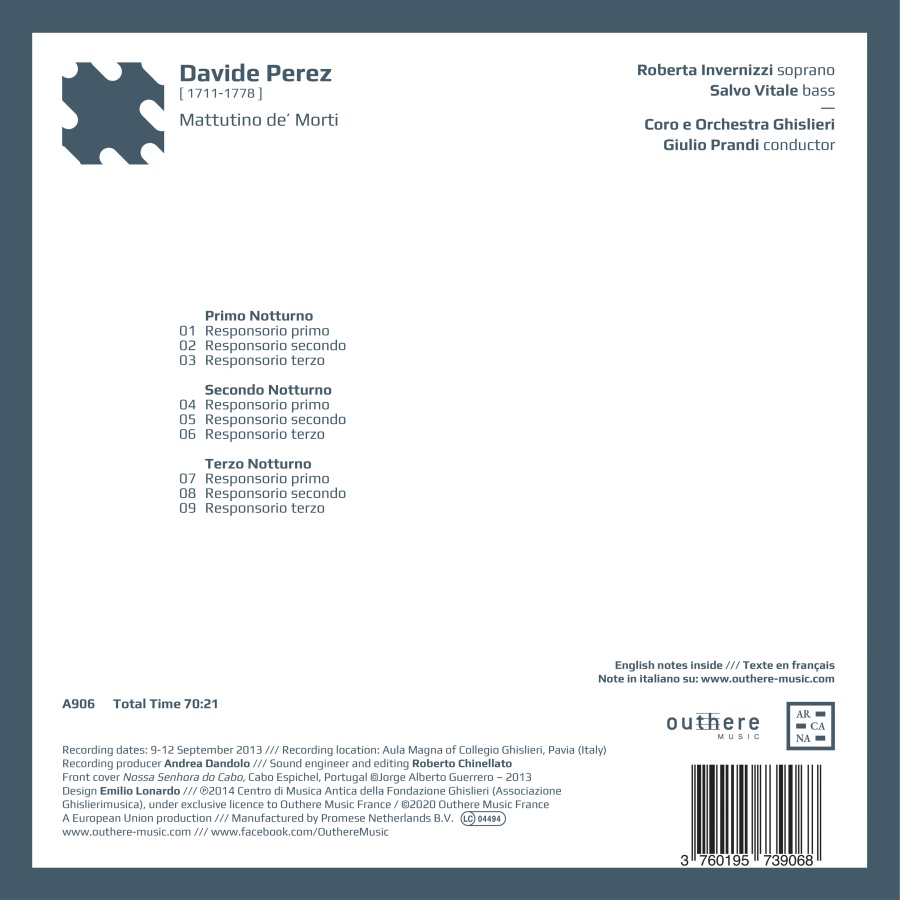 wykonawcy
Invernizzi, Roberta;
Vitale, Salvo;
Coro e Orchestra Ghislieri;
Prandi, Giulio
nr katalogowy
A 906
opis
Davide Perez, born in Naples in 1711, has a personal history that strictly entwines with Portugal: thanks to his internationally achieved reputation – he was  already renowed in Europe for his successful opere serie -, in 1752 he was invited by King Josè I to become maestro di cappella and he also made him Cavalier of the Order of Christ.  His Mattutino de’ Morti is a true masterpiece, placed at the very heart of the project devoted to the rediscovery of the 17th century Italian sacred repertoire by the Centro di Musica Antica della Fondazione Ghislieri. Composed and performed for the first time in 1770, it was associated to the pilgrimage to Nossa Senhora do Cabo - a sanctuary constructed in 1701 at Cabo Espichel, on the site of an apparition of the Virgin Mary, facing the Atlantic Ocean. The use of an Office of the Dead at the end of a pilgrimage was a way to honor the dead pilgrims dating back to the Middle Ages that was revived under the request of the Portuguese monarchy. The Mattutino was adopted by the Brotherhood of S. Cecily in Lisbon next to Jommelli's and Mozart’s Requiems and performed during the annual ceremonies to honor the deceased musicians up until the end of the XIX century. The piece, written for five soloists, choir and orchestra, makes a fine use of the stile concertato, distributing the liturgical text in contrasting movements. The perfect rhetorical expression is conveyed through some elaborate and intimate vocal sections, in which the influence of opera tradition, alternating with choral sections of astonishing power, is clear.
nośnik
CD
gatunek
Muzyka klasyczna
producent
Arcana
data wydania
15-01-2021
EAN / kod kreskowy
3760195739068 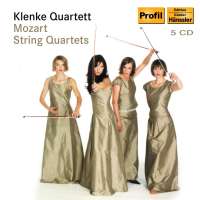 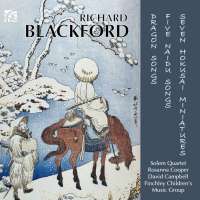 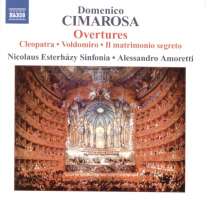 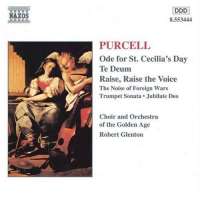 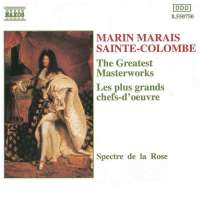 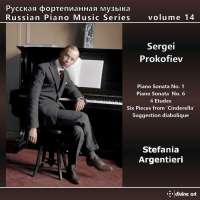 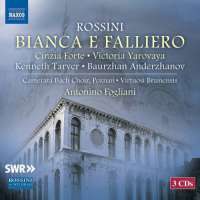