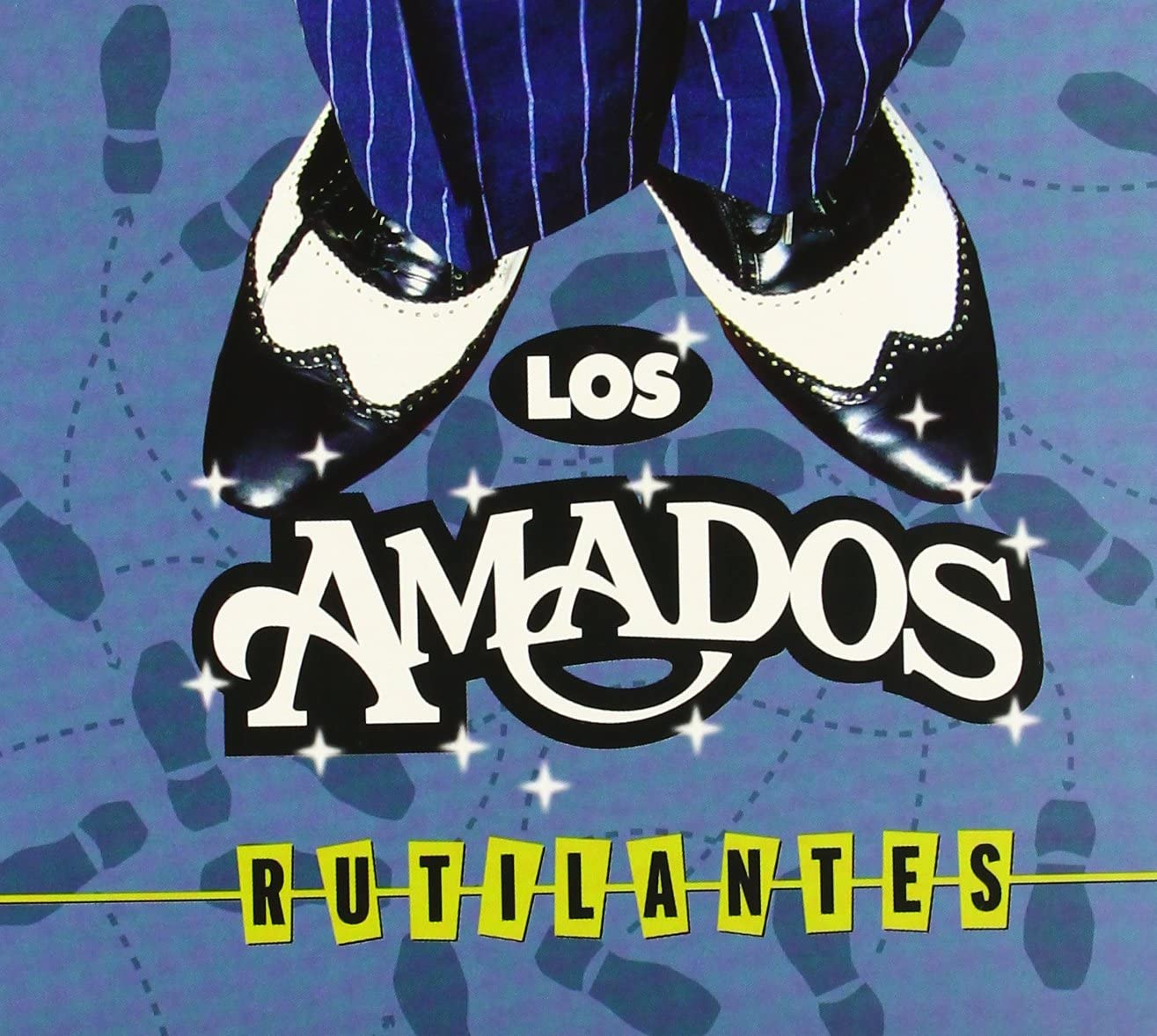 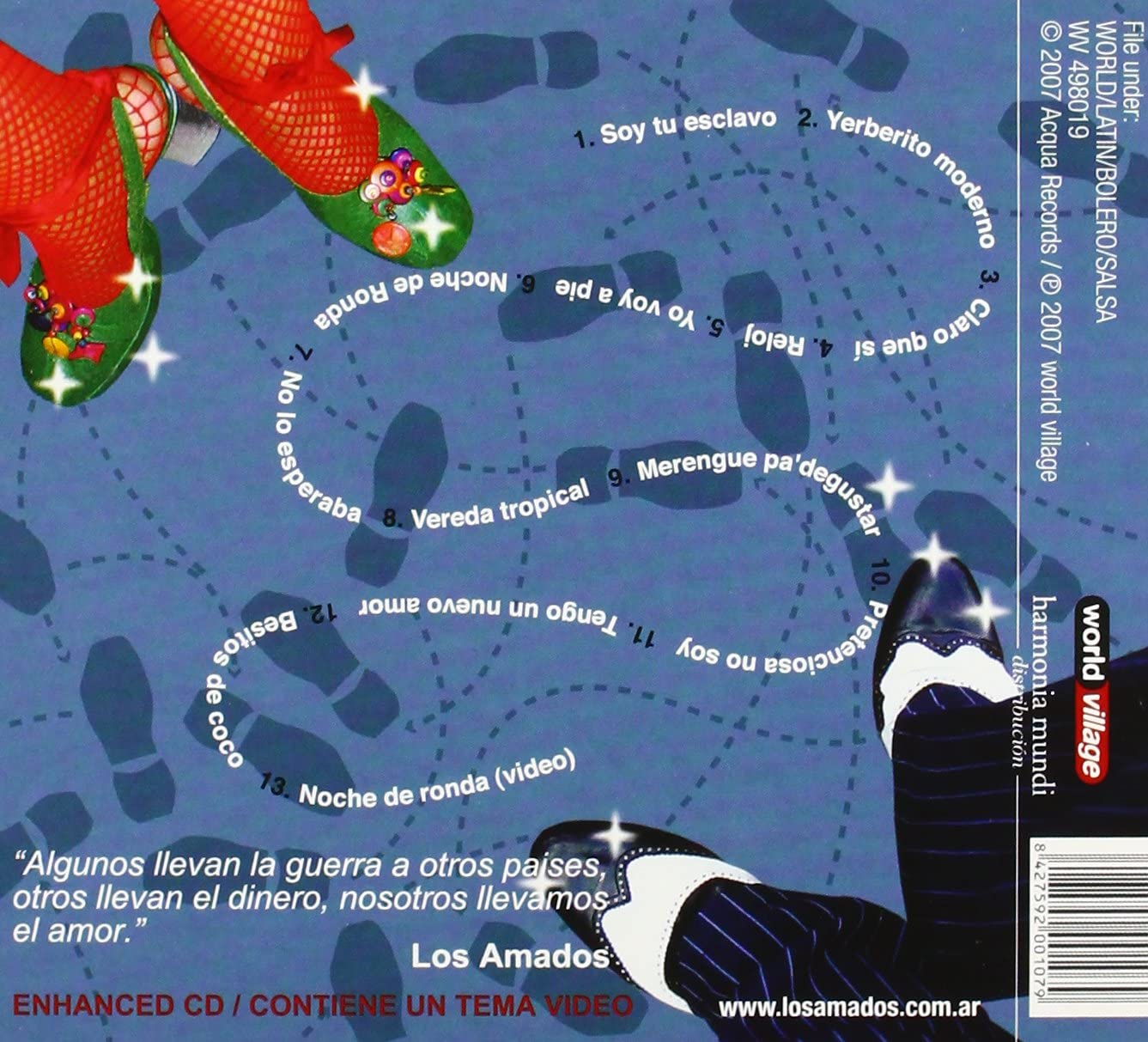 tytuł
Los Amados: Rutilantes
wykonawcy
Los Amados
nr katalogowy
WV 498019
opis
Imagine yourself at the Tropicana Club in Havana back in the 1950s. That is the aesthetic of the Los Amados show. Vegetable exuberance (fruit-horticultural in this case) and pink flamingos. Bright and multi-colored wardrobe. And the corresponding music: many boleros, but also rumba, guaracha, cha-cha. Los Amados is a humorous-musical group created by Alejandro Viola (30 years ago, as the show is promoted), alternating with his activity as an actor, playwright and theater director. Viola (in her role as the Chinese Beloved) is the lead singer and very funny entertainer of the group that parodies romantic music ensembles of the mid-20th century. But unlike other proposals that emphasize the comic in their parodies, in the case of Los Amados, the humorous and the musical are at an even level of quality. The musicians that make up Los Amados are excellent (all of them) and the solo singers (Viola, Laura Montini and Rubén Rodríguez) are first class, which can be easily verified by listening to some of their records. The Beloveds parody, but they interpret their repertoire very seriously. Double and sincere tribute to the genre. The show, highly entertaining from start to finish, includes a video that reviews the group's trajectory, permanent changes in the luxurious and imaginative wardrobe (gr at work by Luchi De Almeida), interaction with the audience and scenographic changes, taking advantage of the generous stage space and CC 25 de Mayo technician and his impeccable sound. A feast for the eyes and ears. When the show ends, with a catchy rumba to get everyone moving, you walk out with a smile and feeling a little more good.
nośnik
CD
gatunek
Inne
producent
World Village 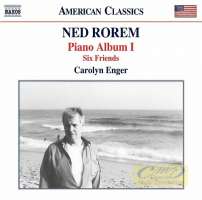 Hip Hop From The Rock: Live In Alcatraz 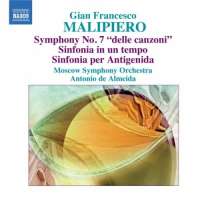 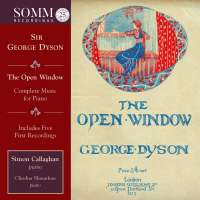 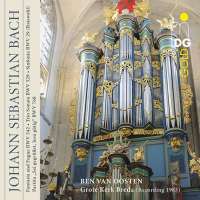 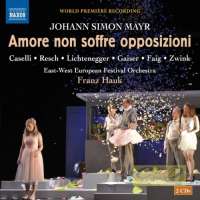 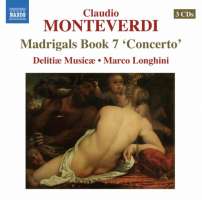 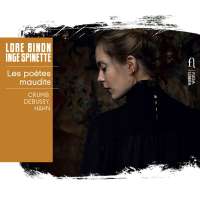 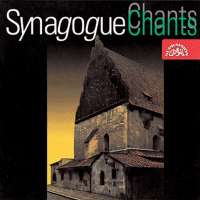 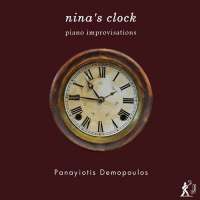 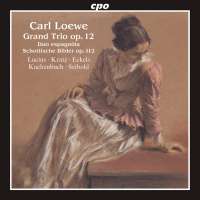