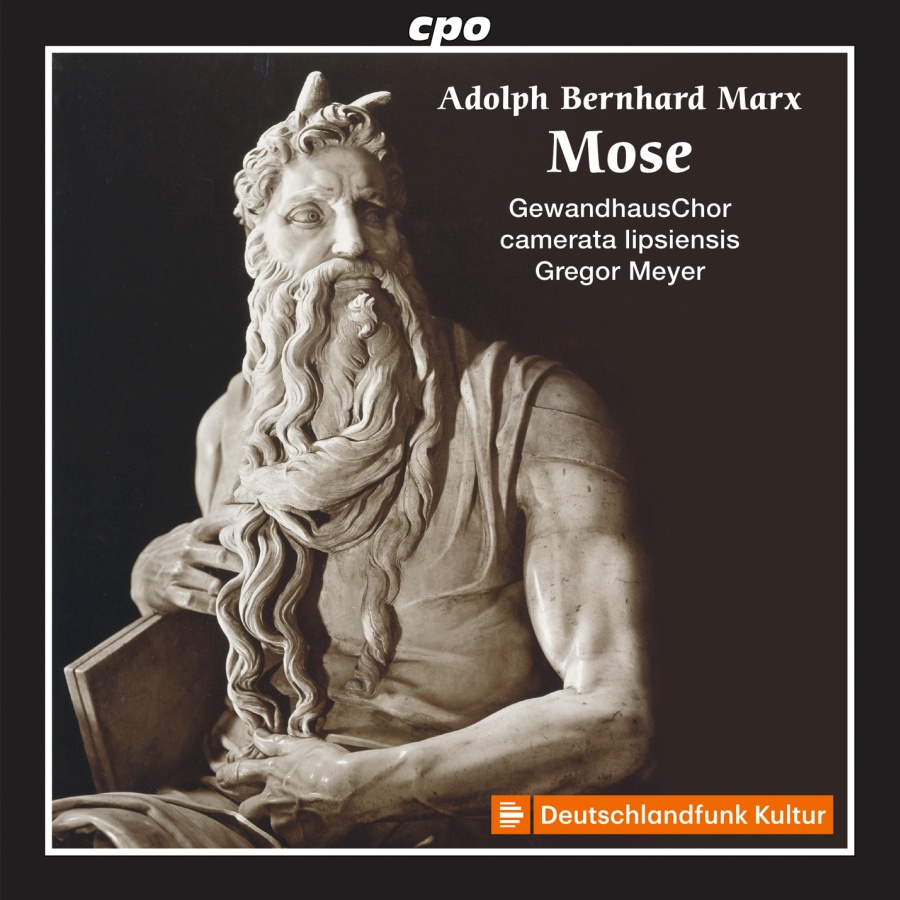 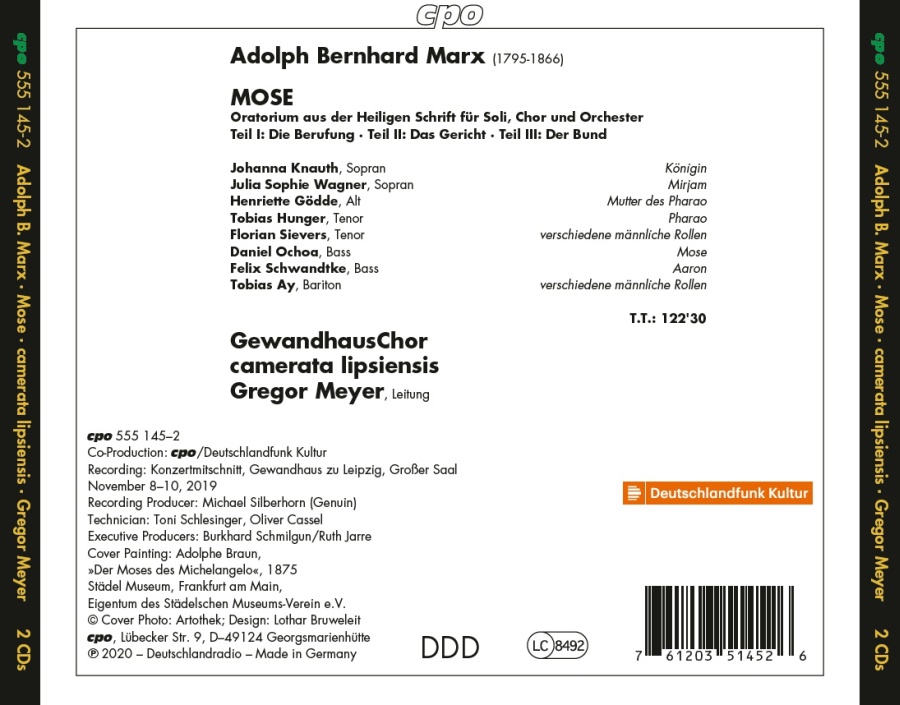 wykonawcy
GewandhausChor;
Camerata lipsiensis;
Meyer, Gregor
nr katalogowy
CPO 555 145-2
opis
Oratorio from the bible for Soloists, choir and orchestra Soloists: Johanna Knauth, Julia Sophie Wagner, Henriette Gödde, Tobias Hunger, Florian Sievers, Daniel Ochoa, Felix Schwandtke, Tobias Ay Adolph Bernhard Marx composed his three-part oratorio Moses for soloists, chorus, and full orchestra not for a religious service but for performance in the concert hall and drew on the Books of Moses and other parts of the Old Testament to write his libretto for it. Moses celebrated its premiere in Breslau in 1841, and no doubt about it: this contentious work had a polarizing effect and sparked a fundamental debate in the music press about the genre of the »oratorio« when it was less a sacred work and more a music drama. However, Marx had merely wanted to create something new with his Moses. Going beyond a traditional oratorio, it was supposed to be progressive in design, harmony, and dramaturgy. From today’s perspective, it is a work between Mendelssohn and Wagner. Characteristic instruments lend each of the arias an individual color. For example, the mournful oboe joins Miriam in expressing the distress of the people of Israel in the first part; the trombones frequently endow the words of Moses and Aaron with prophetic dignity and weight; the clarinet gently intones the choral prayer at the beginning of the third part; the piccolo contributes shrill tones to the descent into hell; and the trumpet employs mighty fanfares to underscore the exhortation uttered by Moses: »Up, people of the Lord, be strong in your God!«
nośnik
CD x 2
gatunek
Muzyka klasyczna
producent
CPO
data wydania
02-11-2020
EAN / kod kreskowy
761203514526 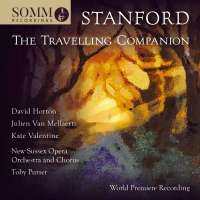 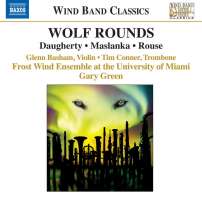 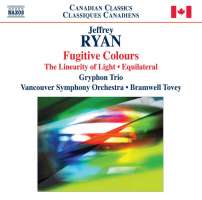 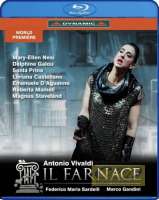 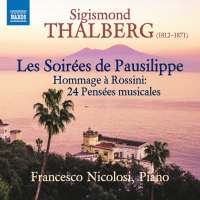 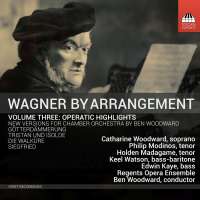 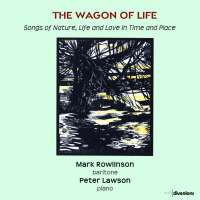 The Wagon of Life 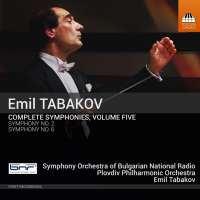