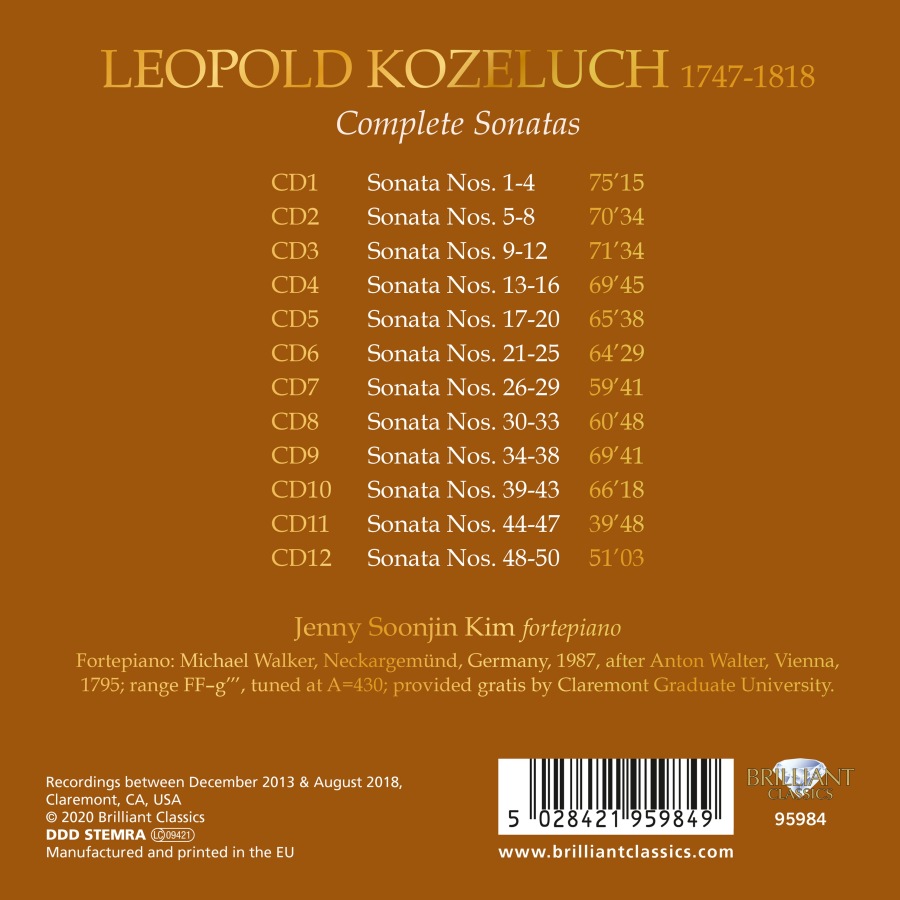 NOWOŚĆ
kompozytor
Koželuch, Leopold
tytuł
Kozeluch: Complete Sonatas
wykonawcy
Soonjin Kim, Jenny
nr katalogowy
95984
opis
The 50 keyboard sonatas by Leopold Kozeluch, for the first time complete, played on a period instrument! Leopold Kozeluch (1747-1818) was in his time a highly regarded, even famous composer, on a par with C.P.E. Bach and even Mozart. His keyboard sonatas, although relatively modest in length, share the same qualities with those of his illustrious contemporaries: strong focus on melody and melodious figuration, vivid and brilliant accompaniments and a genuine expression of feeling, both happy and dramatic. His 50 keyboard sonatas are a true treasure trove of hidden “pianistic” gems! The sonatas in this new set clearly show an evolving, advanced style in terms of dramatic expression and complexity, as well as certain melodic and harmonic characteristics also found in the keyboard works of Mozart, Beethoven and even Schubert. An international artist who regularly performs music ranging from Bach to Schoenberg in major venues across Europe, Asia and North America, Jenny Soonjin Kim is also a faculty member at Claremont Graduate University in California (the venue for this recording), where she teaches piano and fortepiano. It is her keen interest in scholarship – particularly historical performance practice – that led to her discovery of Kozeluch. ‘Kim’s playing is crystalline and lyrical, with exquisitely sensitive phrasing. She is an assured virtuoso who interprets Koželuch’s music beautifully. This set will interest pianists who would like to augment their repertoire with unknown gems from the period.’ (Early Music America).
nośnik
CD x 12
gatunek
Muzyka klasyczna
producent
Brilliant Classics 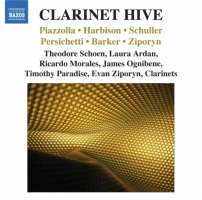 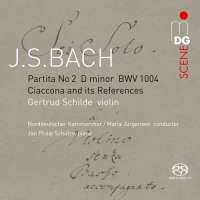 Bach: Partita No. 2; Ciaccona and its choral references

TELEMANN: Suite in A minor for recorder Concertos & Sonata 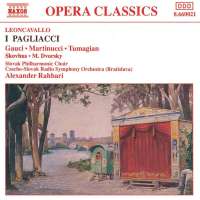 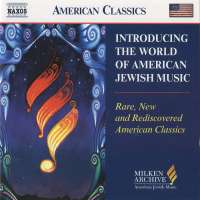 Introducing the World of American Jewish 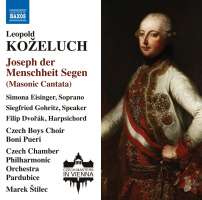 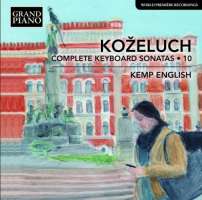 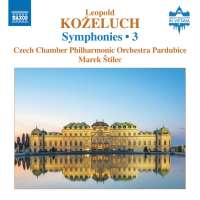 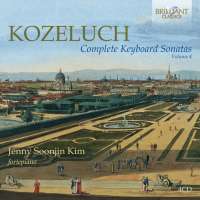 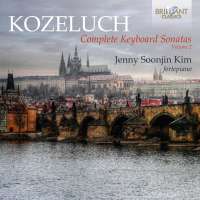 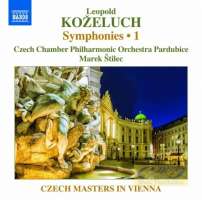 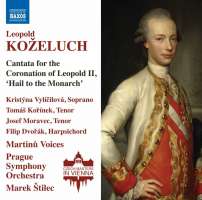 Koželuch: Cantata for the Coronation of Leopold II, ‘Hail to the Monarch’ 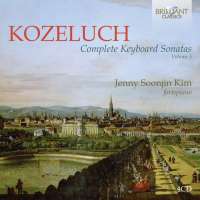 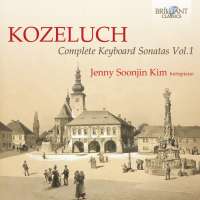