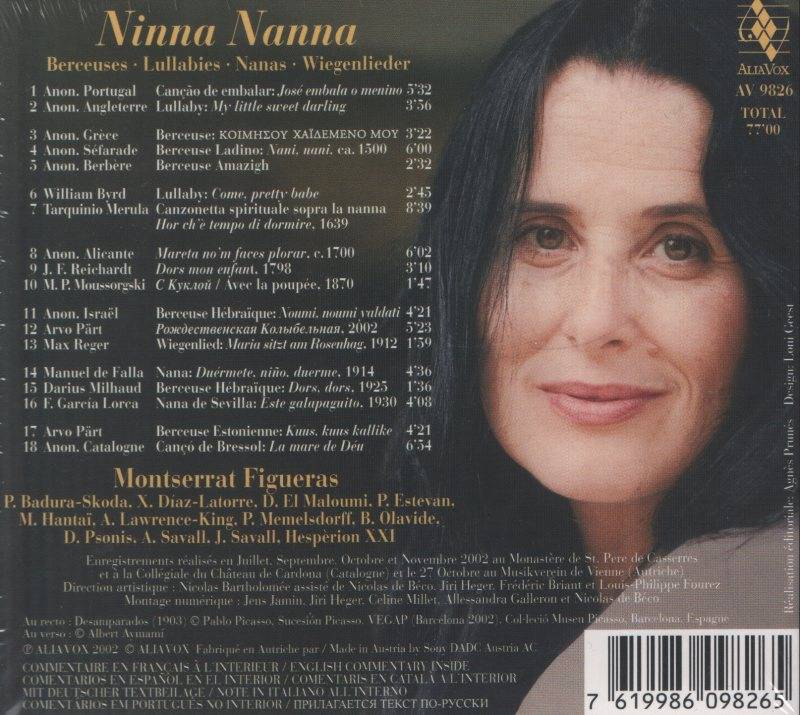 pełny spis kompozytorów
Mussorgsky, Modest;
Merula, Tarquinio;
Pärt, Arvo;
Byrd, William;
Falla, Manuel de;
Milhaud, Darius
wykonawcy
Savall, Jordi;
Figueras, Montserrat;
Hesperion XXI;
Savall, Arianna
nr katalogowy
AV 9826
opis
From ancient times, the lullaby has been one of the most intrinsic musical forms, present among all human communities, without exception. Its characteristic emotion and sensitivity make it the oldest expression of affection and tenderness known to music. It is like food to the young child lulling him to placid, restoring sleep, transporting him to a dream world of peace, beauty and love'. • Montserrat Figueras's foreword to the five centuries of lullabies that follow, chosen with her husband Jordi Savall. Not everyone I know would find Figueras's unique soprano the ideal starting point for an undisturbed night and the sweetest of dreams - a kind of Catalan Emma Kirkby, but with a middle-eastern folk singer's ability to stretch pitches, play with tunings and add ornamentation. I confess I love it, and here there's an other-worldly, timeless quality to the voice that seems to encapsulate that strange, semi-conscious place before deep sleep where anything is possible in the imagination. • The opening sequence is in some ways the most remarkable. First an anonymous Portuguese devotional lullaby, in which Joseph rocks the baby Jesus because Mary is busy washing clothes...leading into a 16th century English lullaby with viol accompaniment, sung with a quaint Catalan accent...then we're in Greece, where the voice acquires a very different quality, caressing the words with eastern ornaments and swooping skywards at the ends of the phrases, over the sounds of the santur (dulcimer). A growling drum introduces a Sephardic berceuse from early 16th century Morocco, and voice and flute curl lasciviously around each other as the mother soothes her child to sleep, with the startling news that she's locked the door to keep her husband out, as she knows he's returning from a liaison with another woman. Then the oud (Arabic lute) sets up a swaying rhythm for a haunting lullaby from the Berbers of the High Atlas mountains in North Africa; not so comforting, this one: the moon allows itself to be carried on a man's back, so unhappy, hungry and sleepy that all of nature shivers with cold -what a shock it is to find ourselves back on familiar territory straight afterwards, with the sounds of a viol consort and Byrd's lullaby 'Come, pretty babe'. • It's not all early: there's a Mussorgsky song from The Nursery, with pianist Paul Badura-Skoda, one of Falla's Canciones populares Españolas from 1914, and a melancholy tale of an orphan gypsy from Seville, collected by the poet Federico García Lorca. Theres Milhaud, Max Reger, and a Russian Christmas lullaby from Arvo Pärt and Pärt provides an Estonian lullaby specially for the collection, performed by Figueras and her daughter Arianna Savall: a perfect example of the gently hypnotic magic cast by the best cradle songs. • In fact the whole disc is spell-binding, from ancient Sephardic and middle-eastern tradition, through 16th century England to Pärt in 2002, and back home for the Savall family in the form of the final Catalan song. There's a touching personal stamp to the entire project, not just the involvement of family and friends, but the feeling that the Savalls are giving you a tour of some of their favourite musical territory in simple pieces that touch their hearts. Presentation on the Savall's own record label is lavish, and the recording itself is beautifully done, subtly atmospheric. • Should you be looking for peace in troubled times... --Andrew McGregor
nośnik
CD
gatunek
Muzyka klasyczna
producent
Alia Vox
data wydania
04-12-2007
EAN / kod kreskowy
7619986098265 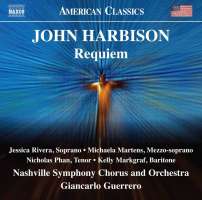 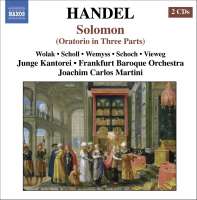 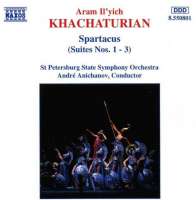 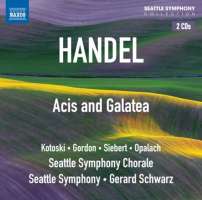 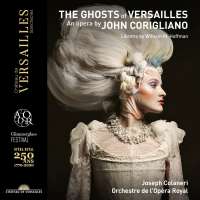 Corigliano: The Ghosts of Versailles 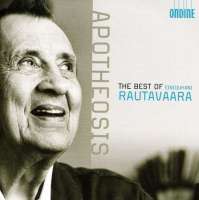 From Russia - Music for clarinet and orchestra

Spanish Music for Cello and Piano 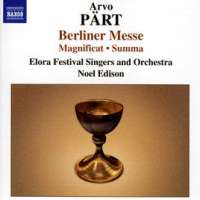 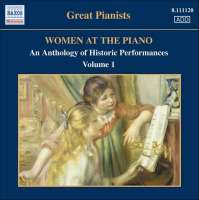 WOMEN AT THE PIANO Vol. 1 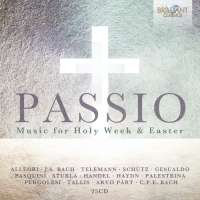 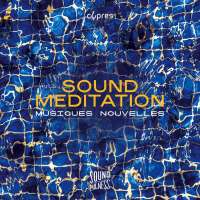 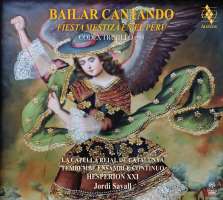 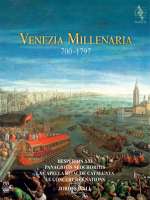