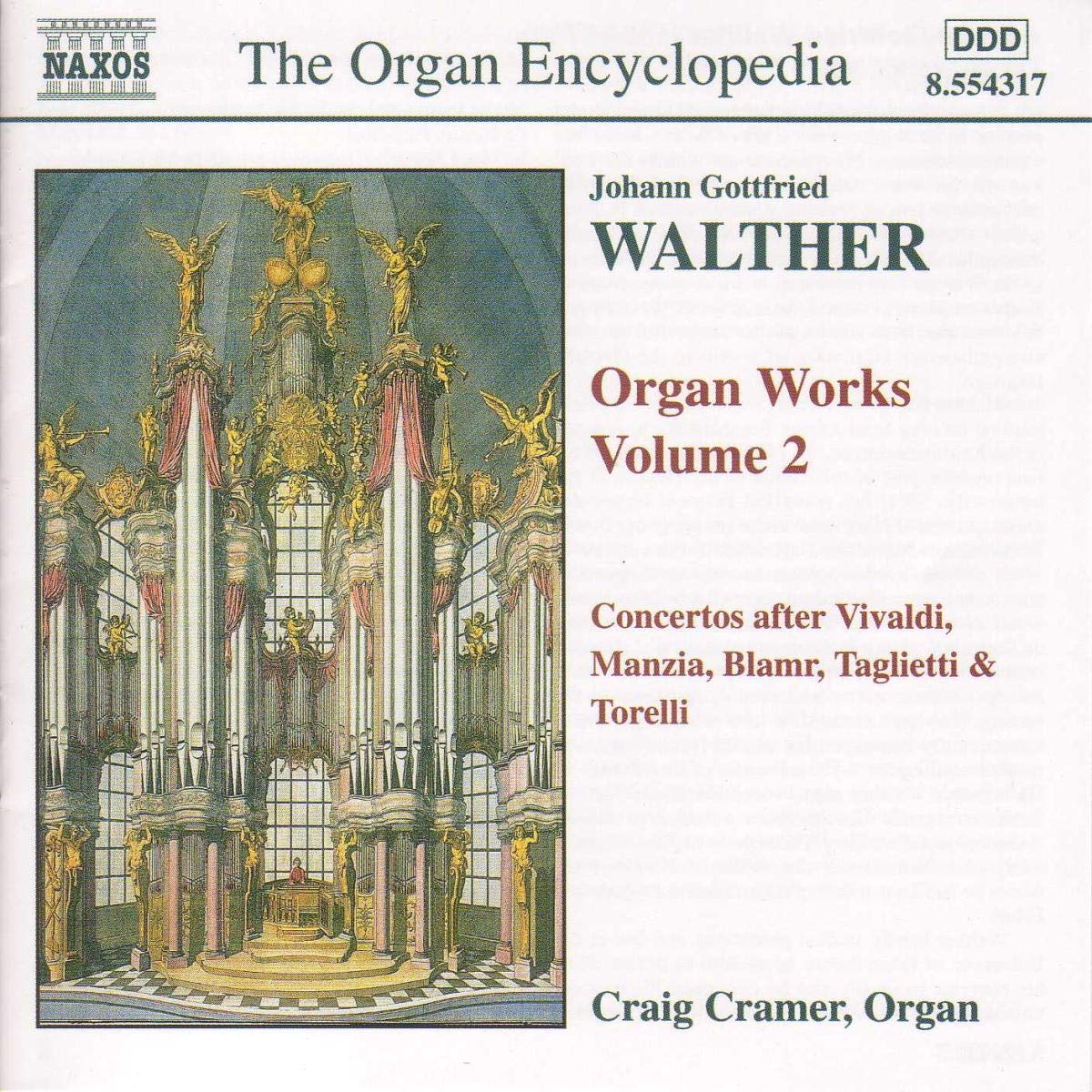 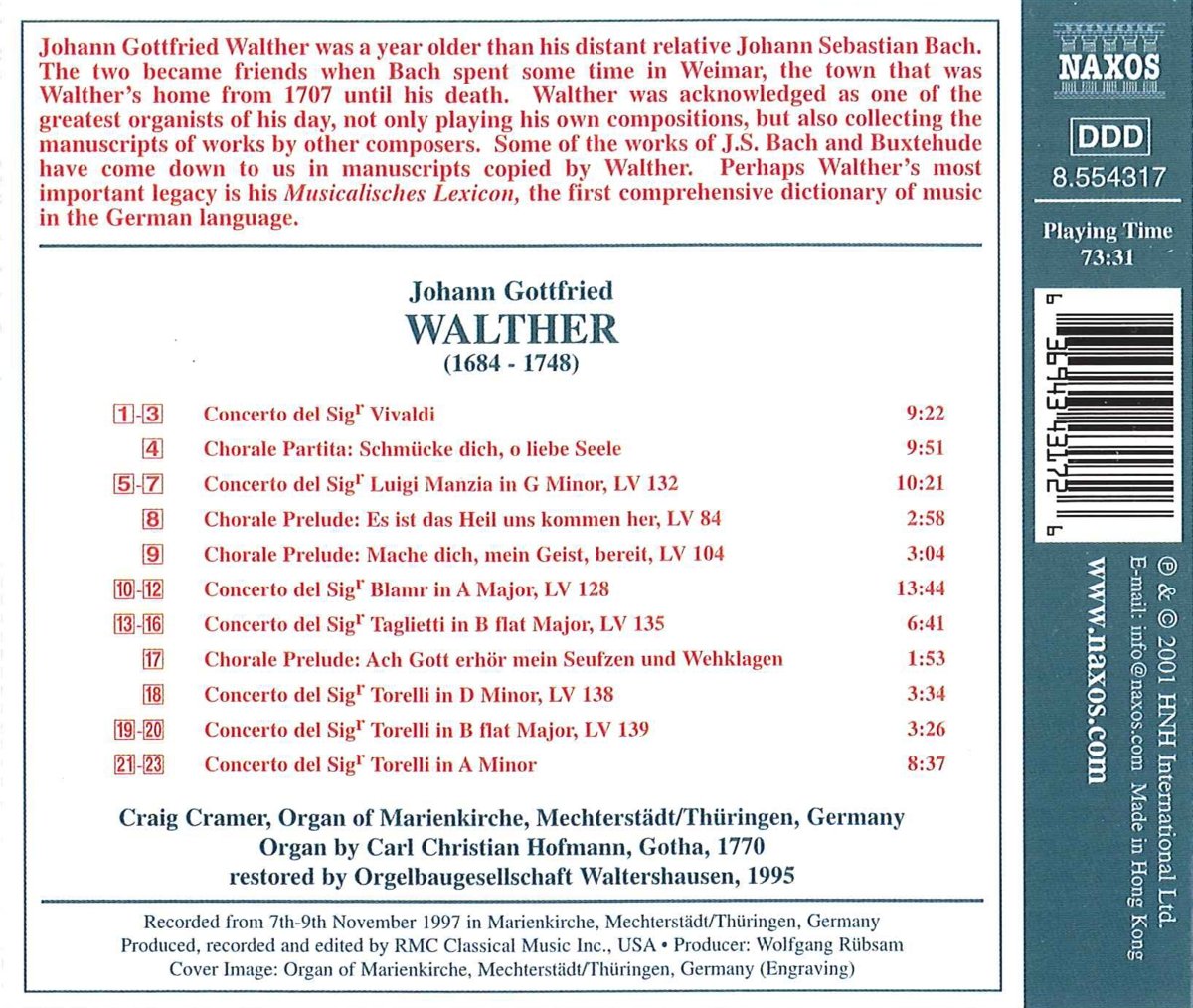 wykonawcy
Cramer, Craig
nr katalogowy
8.554317
opis
Despite standing in Bach's shadow as a composer, no less a figure than Johann Mattheson placed Walther among the greatest organists of his time. After giving pride of place to Handel and Bach, Mattheson named as the great organists of his time 'Böhm in Lüneburg, Callenberg in Riga, Clérambault in Paris, Green in London, Hoffmann in Breslau, Küntze in Lübeck, Lübeck in Hamburg, Lüders in Flensburg, Rameau formerly in Clermont, Raupach in Stralsund, Rosenbusch in Itzehoe, Pezold in Dresden, Stapel in Rostock, Vogler and Walther in Weimar, etc. etc. etc.' Walther was a typical Thuringian church organist of his time, one who composed his repertoire as well as collected the manuscripts of works by other composers. If Walther had accomplished nothing else in his life, we would remember him as a copyist of organ works by J. S. Bach and Buxtehude. Walther stated in a letter of August 6th, 1729 that he had obtained a collection of Buxtehude's works 'from Werckmeister and from Buxtehude's own autographs in German tablature.' Great numbers of pieces are magnificently preserved in Walther's hand in several large manuscripts. Even seen within a tradition of such collections, these are amazing and comprehensive manuscripts that include works by Böhm, Bruhns, Bustyn, Kauffmann, Johann Ludwig Krebs, Johann Tobias Krebs, Leyding, Lübeck, Johann Pachelbel, Reincken, Telemann, Weckmann, and an important group of French composers including Dandrieu, d'Anglebert, Clérambault, Dieupart, Lebègue, Laroux, Marchand, and Nivers. • Much of the work composed by Walther is based on chorales, as one would expect of an organist working in Thuringia in the eighteenth century. In one of his letters, Walther explained that he did not compose cantatas because it was not his job. However, he said, "I have much more reason, as organist, to apply myself to preludes on the chorales." About chorale variation sets, Walther described (in the Musicalisches Lexicon, 1732) the chorale partitas of Pachelbel as having been written "at a time when there was a raging infection" of such works. Indeed, his output of chorale preludes is prodigious, running to some 222 movements.
nośnik
CD
gatunek
Muzyka klasyczna
producent
Naxos
data wydania
08-01-2001
EAN / kod kreskowy
636943431726 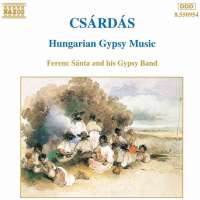 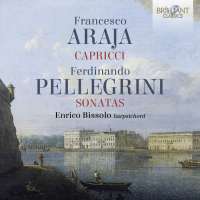 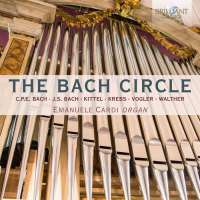 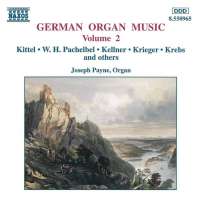 Music in Germany from Schütz to Bach