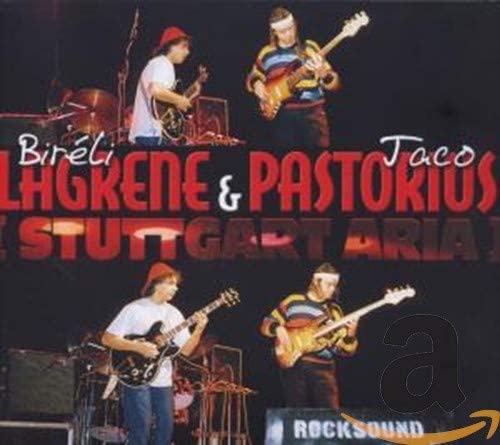 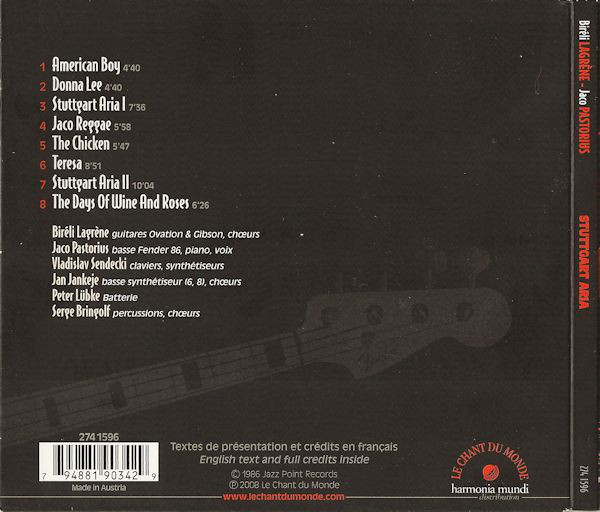 wykonawcy
Lagrene, Bireli;
Pastorius, Jaco
nr katalogowy
2741596
opis
At the end of their tour European tour -- and the triumphant concert in Rome documented on Heavy 'n Jazz -- Jaco Pastorius, guitarist Bireli Lagrene, and percussionist Serge Bringolf decided to leave the continent with at last one studio recording under their belt.
The result is Stuttgart Aria. With the addition of three additional musicians -- Jan Janke on synths and keyboards, Peter Lubke on drums, and keyboardist Vladislav Sendecki (the keyboardists never played at the same time) -- the date went off as a series of formatted tunes with extended improvisations anchoring them to the album. While the styles here vary wildly; they are all rooted deeply in the jazz fusion and R&B worlds.
To be fair, the trio of Lagrene, Pastorius, and Bringolf could have executed these songs very well -- especially since one of them was "Donna Lee," Pastorius' transcription of the Charlie Parker bebop classic that he recorded on his own first solo album for Columbia. The keyboards seem to get in the way, and sound stilted based against the loose groove created by the pair of string players. And then there's the matter of Pastorius' "singing" on the title track, which is a meld of James Brown funk, high-tech rock, and jazz. It's one long riff; Lagrene gets to riff on forever as Pastorius indulges his weak voice and awful lyrics ("people got to be free/give 'em a shot of R&B"), quoting from Sly Stone and any other tune he can think of. It just comes off as indulgent as hell without any substance other than Lagrene's playing to hold it in place. But there are astonishing moments as well, when Pastorius drives a dub-riddled "Jaco's Reggae" into the stratosphere with a meld of chordal and scalar riffs that never, ever sacrifice the track's rhythm for the sake of improvisation. Lagrene's chunky, knotty chords give it a deeper feel, lending the bottom a wide base. There is also a gorgeous performance of "Teresa" with the single weepiest bassline Pastorius ever recorded.
The set ends with a serious lyrical, lush, and moving version of Henry Mancini's "Days of Wine and Roses" that pairs Lagrene and Pastorius together in a silky weave of emotion and musical virtuosity, exchanging harmonics and chromatic melody in a painterly fashion. This disc is far from perfect, and must have been a bit of a drag to even make ever such a high-energy tour, but it's not without merit -- especially for serious fans of the two principals. Works:
• American Boy (Written-By – Lagrene, Pastorius, Jankeje, Sendecki)
• Donna Lee (Written-By – Ch. Parker)
• Stuttgart Aria I (Written-By – Lagrene, Pastorius, Jankeje, Sendecki)
• Jaco Reggae (Written-By – Jankeje)
• The Chicken (Written-By – A.J. Ellis)
• Teresa (Written-By – Jaco Pastorius)
• Stuttgart Aria II (Written-By – Lagrene, Pastorius, Jankeje, Sendecki)
• The Days Of Wine And Roses (Written-By – H. Mancini)
nośnik
CD
gatunek
Jazz
producent
Le Chant Du Monde
data wydania
15-07-2008
EAN / kod kreskowy
794881903429 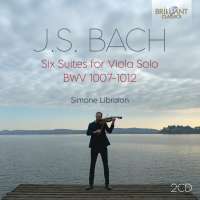 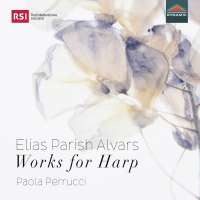 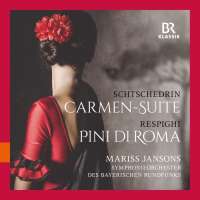 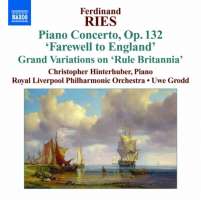 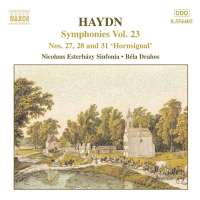 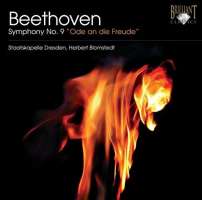 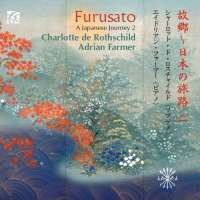 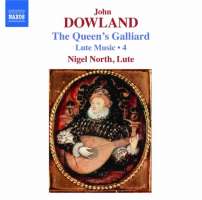 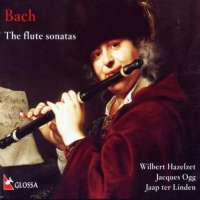 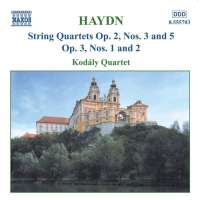 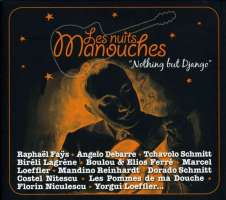 Les Nuits Manouches - Nothing but Django 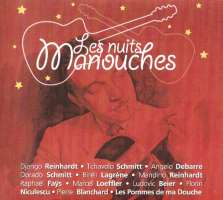