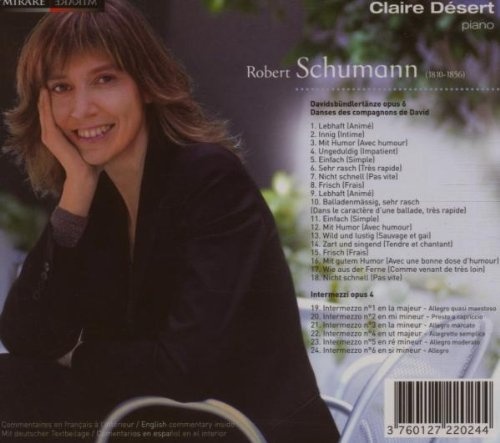 wykonawcy
Désert, Claire
nr katalogowy
MIR 024
opis
Nakład wyprzedany, ostatni egzemplarz In September 1853, the 20-year-old Johannes Brahms paid his respects to the Schumanns with a recommendation from the violinist Joseph Joachim. "Schumann wrote his friend Joachim enthusiastically a few days after the visit and praised the young Hamburg native in an article in the Neue Zeitschrift für Musik as a "person called" "I thought ... there would and must ... suddenly appear ... someone who would be called to address the ideal expression of time in an ideal way ...", wrote Schumann, praising the young man like a Messiah. As a young man, Schumann, the son of a bookseller from Zwickau, had himself chosen between his literary and musical talents and had chosen the path of a musician. His literary inclination, however, had a particular influence on his early compositions, and his talent as a writer was particularly evident in his contributions to the new magazine for music. Literary and musical ideas permeate each other in an extraordinary way, especially in Schumann's early work One of Robert Schumann's life's dreams did not come true: a career as a pianist was denied to him because he was impatient and used rigorous methods of practice to stiffen the middle finger of his right hand. Johannes Brahms, on the other hand, son of a double bass player from Hamburg, began his career as a successful pianist; for him, the piano was his very own instrument of expression, and his piano playing was legendary. • " Brahms' playing was very free, very supple and sensitive, but always well-balanced ... When Brahms played, one knew exactly what he wanted to convey to his listeners: longings, fantastic flights of fancy, majestic serenity, intimate tenderness, fine, idiosyncratic humour, genuine feeling, noble passion," wrote Fanny Davies, Clara Schumann's pupil and first interpreter of Brahms' piano works in England Schumann's essay, in which he praised Brahms as the Messiah of New Music, was entitled "Neue Bahnen" (New Paths): this was not without a certain irony, for it was not a revolutionary approach but rather his persistent adherence to tradition that won Schumann over the young Hamburg native. His three piano sonatas belong to his early work; the third, with opus number 5, has remained the most popular to this day, it admirably combines a consciousness of tradition and a departure into his own world of sound, and it is easy to understand that this grandiose music by a 20-year-old man with even facial features and flowing long hair won over his contemporaries.
nośnik
CD
gatunek
Muzyka klasyczna
producent
Mirare
data wydania
20-08-2007
EAN / kod kreskowy
3760127220244 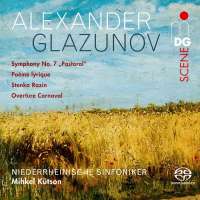 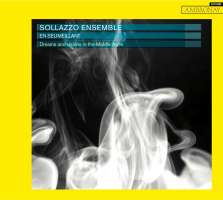 En seumeillant - Dreams and visions in the Middle Ages JOY TO THE WORLD 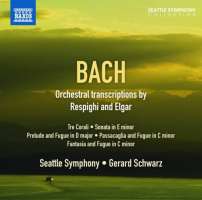 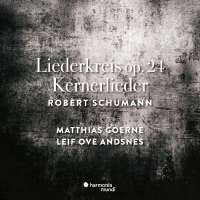 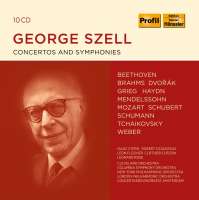 Waldeinsamkeit - Songs by Schumann and Brahms