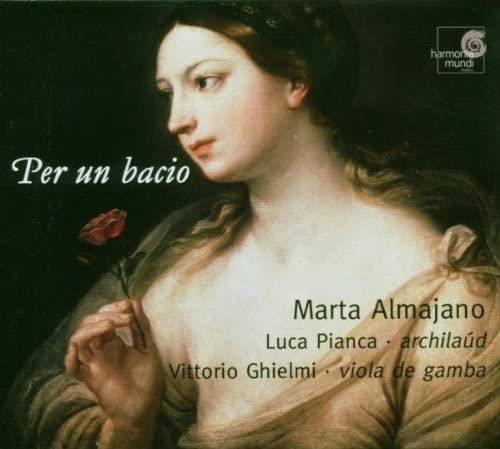 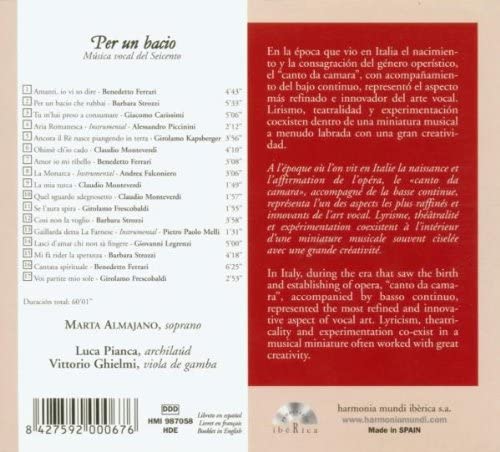 pełny spis kompozytorów
Monteverdi, Claudio;
Strozzi, Barbara;
Frescobaldi, Girolamo;
Piccinini, Alessandro;
Carissimi, Giacomo;
Kapsberger, Giovanni Girolamo;
Falconieri, Andrea;
Legrenzi, Giovanni;
Ferrari, Benedetto;
Melli, Pietro Paolo
wykonawcy
Pianca, Luca;
Ghielmi, Vittorio;
Almajano, Marta
nr katalogowy
HMI 987058
opis
The soprano Marta Almajano, born in Zaragoza, is considered a specialist for the Spanish repertoire. Both as a soloist and together with numerous ensembles she has carried the baroque music of her homeland to all continents. On her latest CD the artist shines with a programme of Italian vocal music of the 17th century. • Marta Almajano's musical beginnings go back to her childhood. She began "quite playfully, even as a little girl actually. I had a lot of fun singing and acting with big gestures, so my sisters always teased me a little." Singing in a choir followed, she gradually took on more and more solo tasks, "and finally there were more and more opportunities to earn a little money with it". In this way she was organically introduced to the music profession, for which she laid the foundations during her studies at the Zaragoza Conservatory. Through summer courses in Daroca, not far from her hometown, she came into contact with the early music scene, the beginnings of which were then developing in Spain. It was at this stage of experimentation that she first met Eduardo López Banzo, the future founder of the group Al Ayre Español, which gave its first concert in the mid-1980s. In the meantime, Marta Almajano and Eduardo López Banzo have been playing together for twenty years. • After completing further studies in Barcelona, among others with Josep Benet, her career quickly brought her to the podiums of the music centres of the world: Madrid, Barcelona, Paris, Cologne, Innsbruck, Zurich, San Francisco and Mexico are just some of the stations in her career. The names of the ensembles she has worked with also read like a "Who's Who" of the early music scene: Il Giardino Armonico, Les Talens Lyriques, the Ensemble Baroque de Limoges, the Dutch Bach Association and, last not least, Al Ayre Español. • For her current programme of Italian vocal music of the 17th century, Marta Almajano, who has held a teaching position for baroque singing at the Escuela Superior de Música de Cataluña in Barcelona for several years, can fully rely on her virtuoso skills and dramatic talent. These songs, which were musical models for the whole of Europe at the time of their creation, are thus transformed into a musical firework of emotions through the extraordinary art of the soprano and her musical accompanists, even 400 years after their creation.
nośnik
CD
gatunek
Muzyka klasyczna
producent
Harmonia Mundi
data wydania
20-04-2005

Oistrakh David- Artist of the people ? 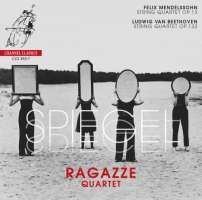 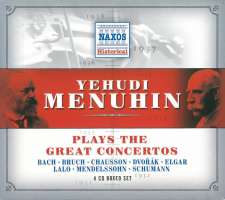 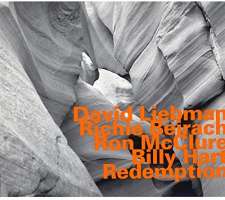 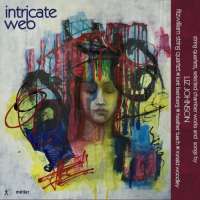 Sacred Music - From the Middle Ages to the 20th Century 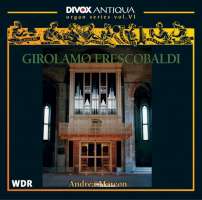 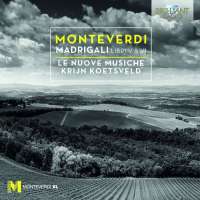 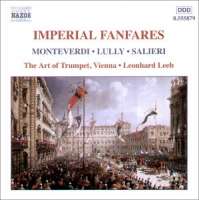 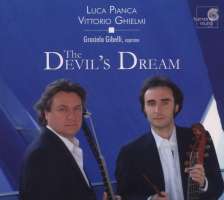 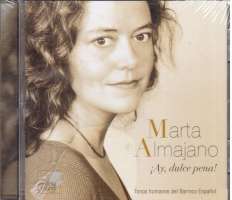