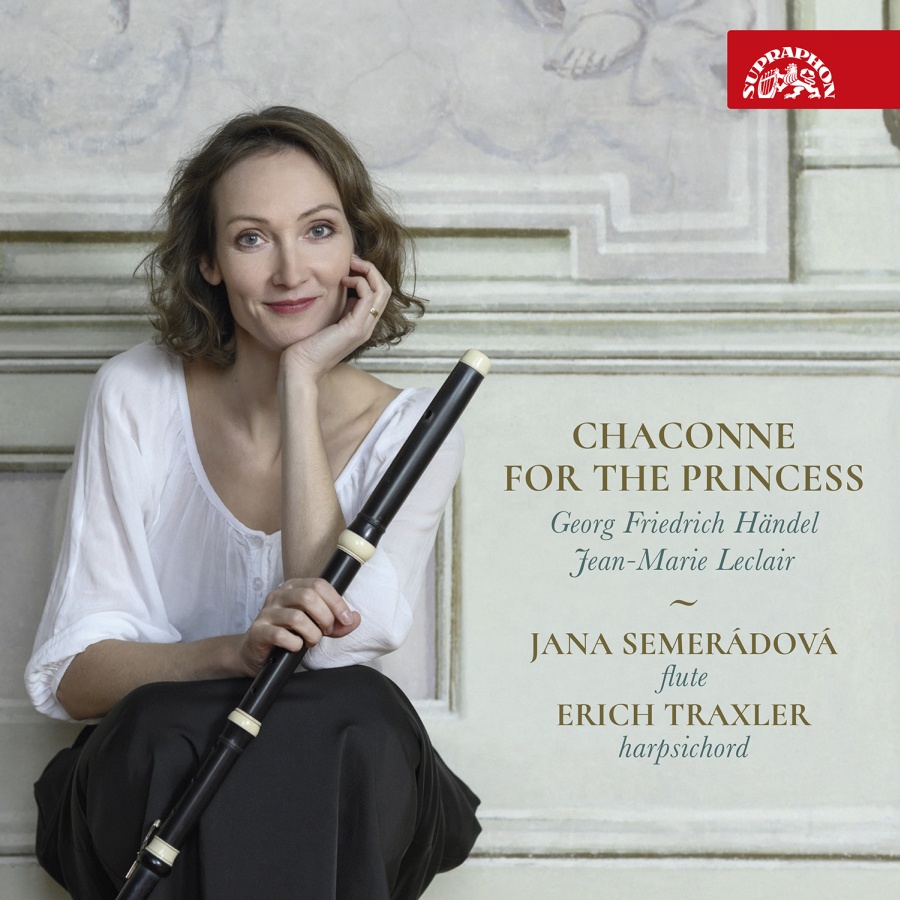 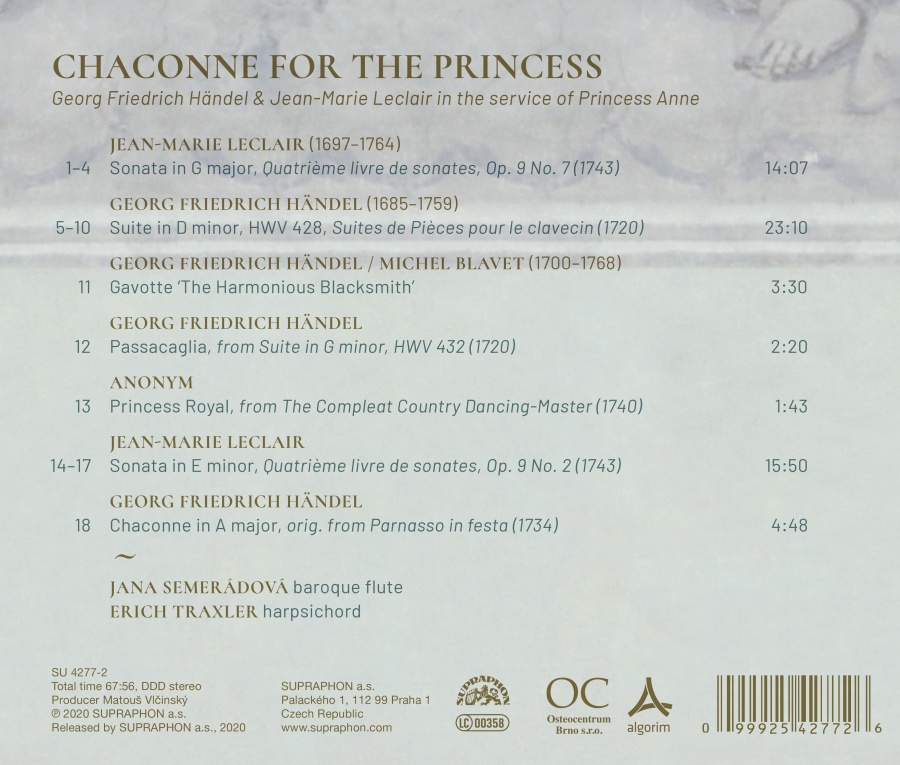 Handel/Leclair: Chaconne for the Princess

wykonawcy
Traxler, Erich;
Semerádová, Jana
nr katalogowy
SU 4277-2
opis
Recorded in the Martínek Studio and in the Sound Studio of the Academy of Performing Arts, Prague, 25 and 26 October 2019 and 25 January 2020. • During the Baroque era, taking music and art lessons was an integral part of education of children in royal families. Anne, Princess of Orange (1709-1759), the eldest daughter of King George II of Great Britain, was fortunate in having excellent teachers. At the age of five, she moved from her native city of Hanover to London, where for eleven years her musical talent was cultivated by G. F. Handel, a celebrated composer and keyboard virtuoso. Handel dedicated a number of his works to the Princess (among them the wedding serenade Parnasso in festa), while other, highly popular, pieces of his were arranged, including by the virtuoso flautist Michel Blavet. Following her wedding and departure from London, Anne no longer took harpsichord lessons, yet at the court in The Hague, her new home, she remained faithful to the Muses and surrounded herself with excellent artists. For a few years, the court employed the superb violinist and Kapellmeister Jean-Marie Leclair, who dedicated to Anne his fourth book of solo sonatas. In the case of some of them, he mentioned – to the delight of all flautists – the possibility of their being performed by “flute allemande” as an alternative instrument. As a soloist, the flautist Jana Semerádová has worked with distinguished early music specialists (S. Azzolini, A. Bernardini, E. Onofri, etc.) and has performed at major festivals (Utrecht, Leipzig, Halle, Versailles, Sablé, Regensburg, etc.). Erich Traxler is an outstanding soloist and chamber player, who has appeared at the most renowned concert venues worldwide. Princess Anne’s remarkable musical story is the intersection of the stories of the two exceptional musicians.
nośnik
CD
gatunek
Muzyka klasyczna
producent
Supraphon
data wydania
05-05-2020
EAN / kod kreskowy
0099925427726 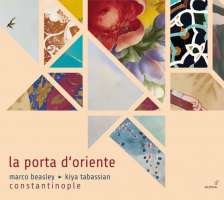 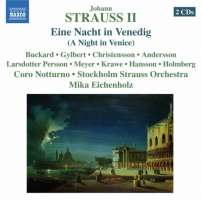 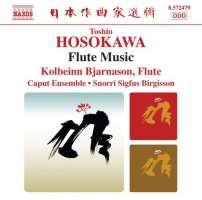 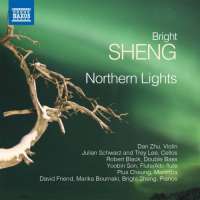 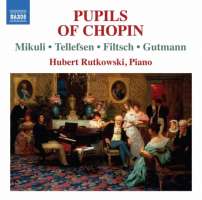 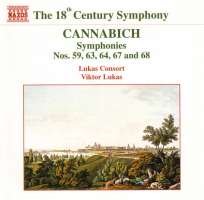 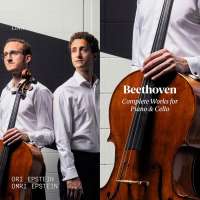 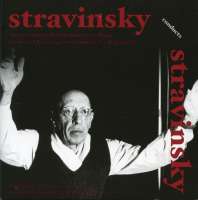 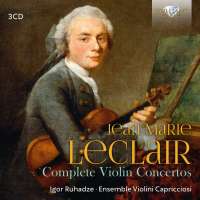 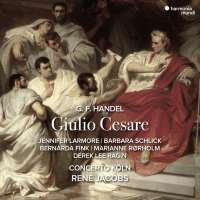 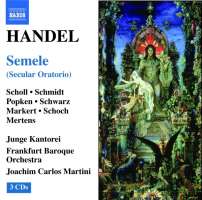 Handel/Leclair: Chaconne for the Princess