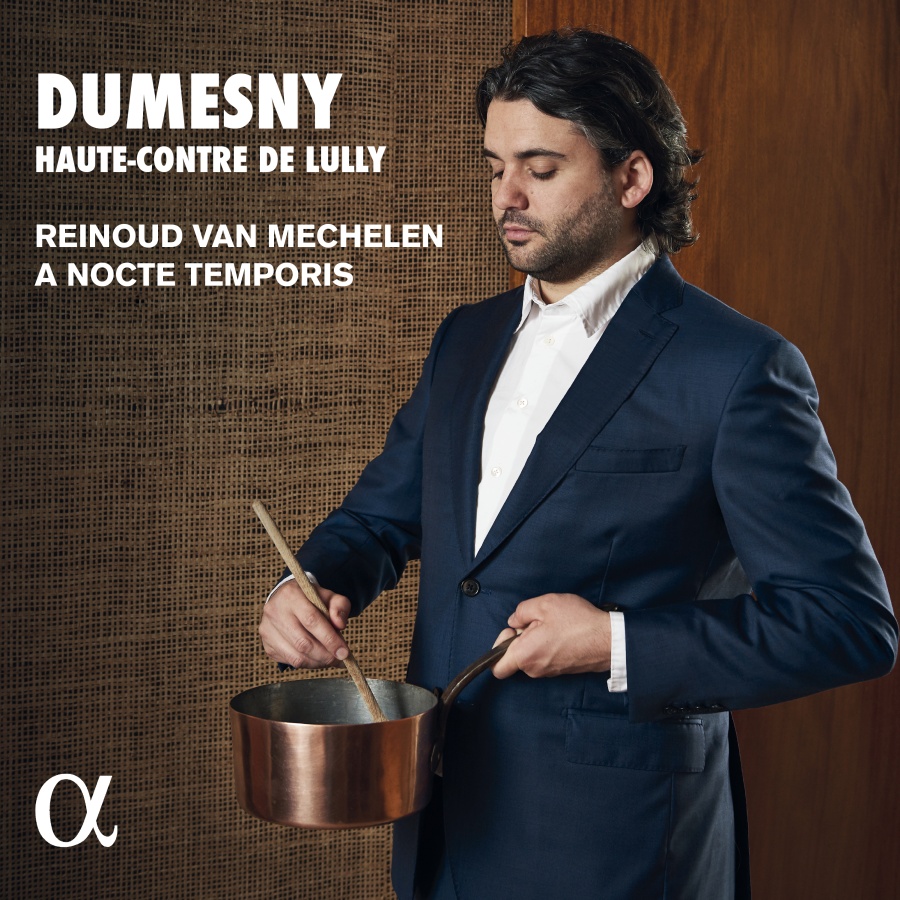 tytuł
Dumesny - Haute-Contre de Lully
wykonawcy
Van Mechelen, Reinoud;
A Nocte Temporis
nr katalogowy
Alpha 554
opis
Who was Louis Gaulard Dumesny? Dumesny was not the first haute-contre historically speaking, but he was the first to have become famous in his lifetime. Sources agree that he was a cook when Lully discovered him. He made his debut in 1677 and everyone was amazed by his acting, the power of his voice and also his ability to learn everything by ear, since he could not read music. A few centuries later, Reinoud Van Mechelen, star tenor of the international Baroque scene, has decided, with his ensemble A Nocte Temporis, to pay tribute to this ‘haute-contre’ register, a high tenor voice (not to be confused with the countertenor!), by devoting three recordings to it, paying tribute in turn to Lully, Rameau and Gluck. The first part of this trilogy therefore contains the finest operatic airs and suites by Lully, featuring excerpts from Isis, Persée, Armide, Amadis, Acis et Galatée and Achille et Polyxène, but also pieces by Marin Marais (Alcide), Marc-Antoine Charpentier (Médée), Élisabeth Jacquet de La Guerre (Céphale et Procris), Henry Desmarets, Pascal Colasse, Charles-Hubert Gervais and André Cardinal Destouches.
nośnik
CD
gatunek
Muzyka klasyczna
producent
Alpha 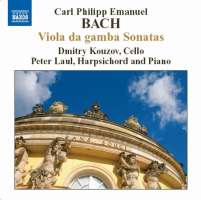 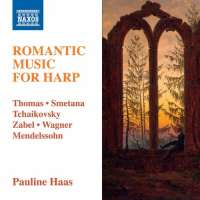 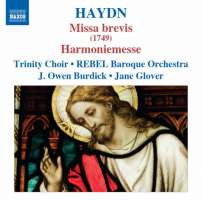 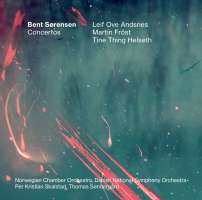 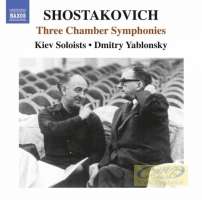 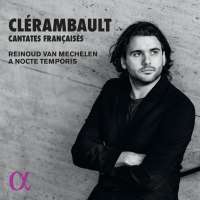 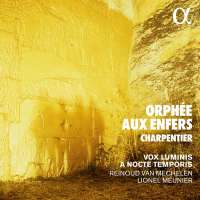