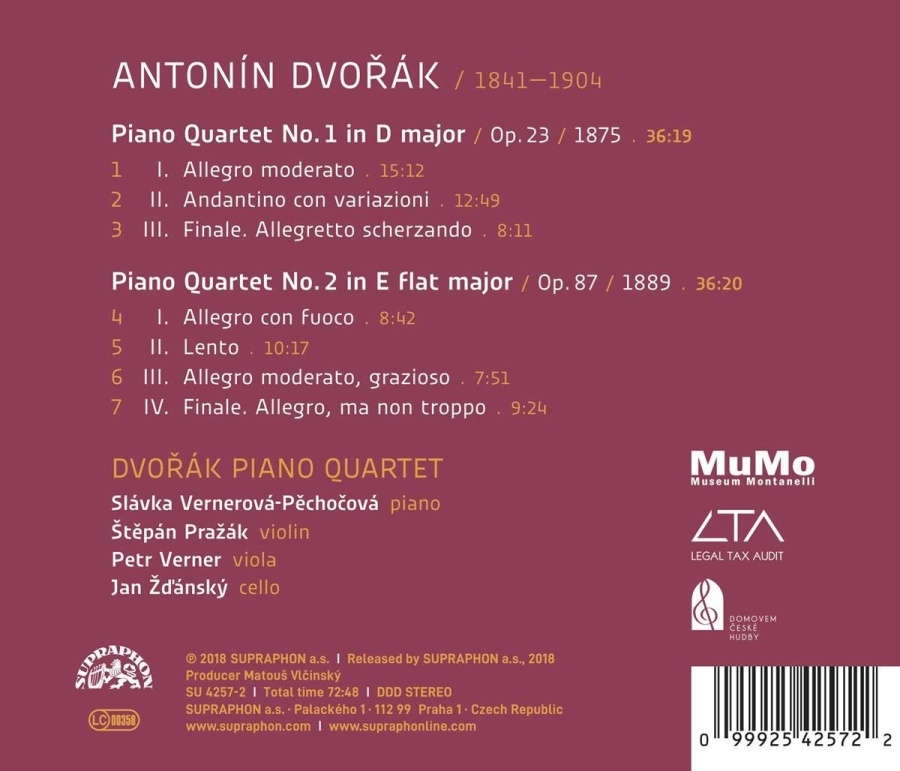 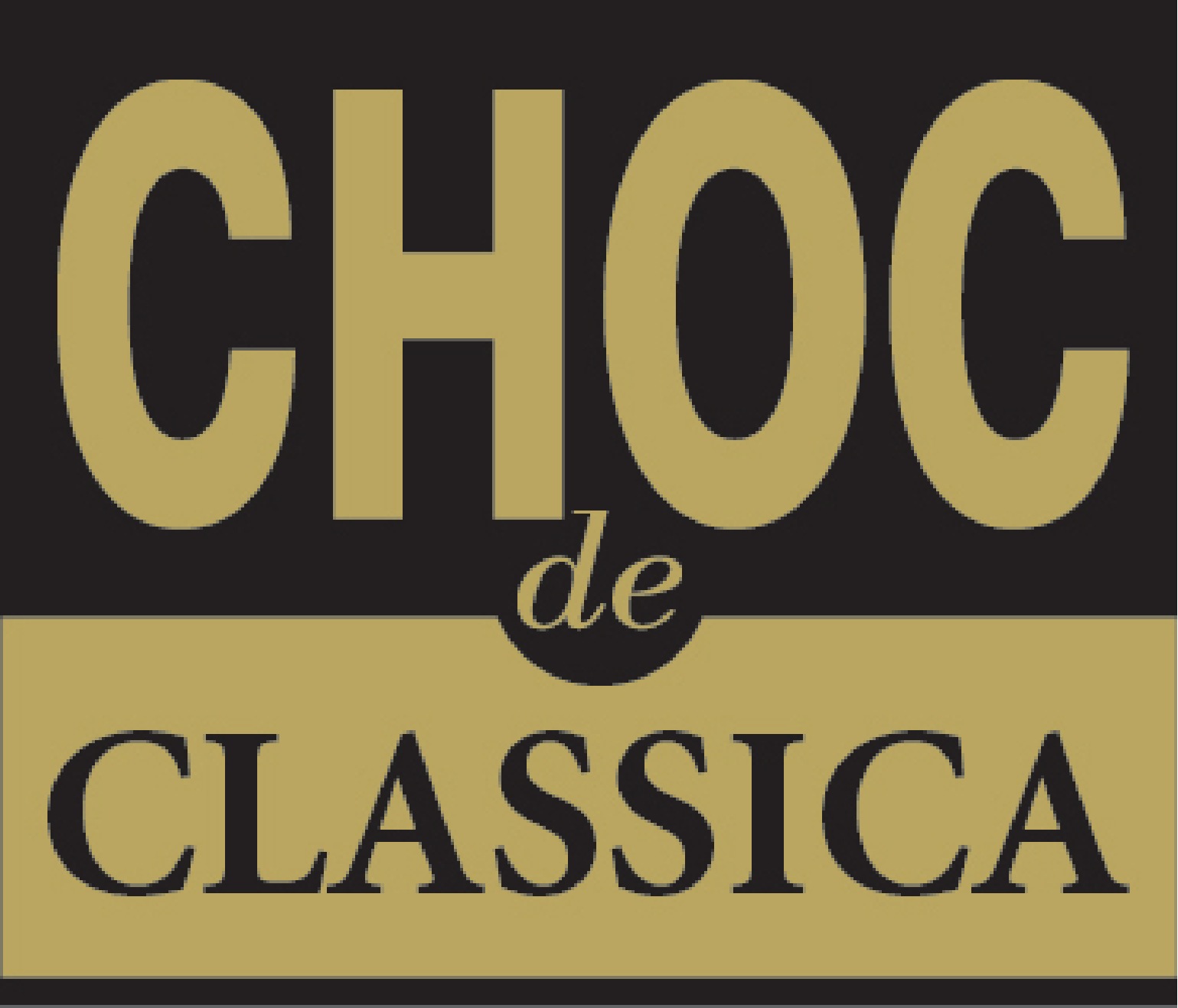 wykonawcy
Dvořák Piano Quartet
nr katalogowy
SU 4257-2
opis
Antonín Dvořák has a passion for chamber music; he liked playing it with friends, and perhaps soon came to realis how good a commercial commodity such pieces represented. He wrote the first of his two piano quartets, Op. 23, at the age of 34, by which time many a publisher was interested in his works. The period Czech media voiced their satisfaction that Dvořák had moved beyond foreign influence, with the Slavic spirit having prevailed in his music. Cases in point include his Moravian Duets, Op. 20, and Serenades, Op. 22, created at the same time. The publisher Fritz Simrock bitterly regretted having rejected the first quartet, persistently reminding the composer: “I would gladly take a piano quartet, preferably even two”.When in the summer of 1889 Dvořák got down to writing his second quartet, he complained of having a “slow hand”, yet stressed that he had plenty of ideas: “My head is full of it ... I have finished three movements of a new quartet with piano, and the finale will be ready in a few days. It has gone smoothly beyond expectation, with the melodies rolling in to me.” The sheer beauty of the piece was cogently described by the prominent Vienna-based critic Eduard Hanslick: “The quartet requires that the listener be considerably attentive and well informed, which, however, really pays off.” The ensemble bearing the composer’s name have linked up to the feted tradition of their great teachers – Ivan Moravec, Josef Vlach and Milan Škampa. They present Dvořák at his finest, both conventional and sophisticated.
nośnik
CD
gatunek
Muzyka klasyczna
producent
Supraphon
data wydania
02-11-2018
EAN / kod kreskowy
099925425722
Produkt nagrodzony:
Choc de Classica (2019) 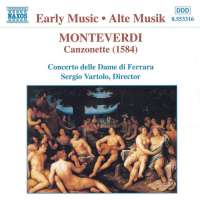 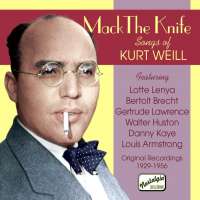 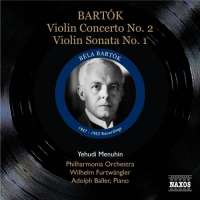 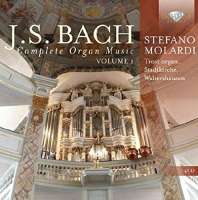 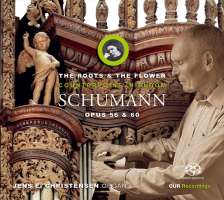 Schumann: Roots and the Flower 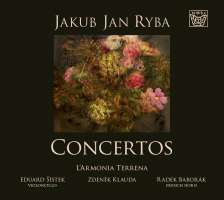 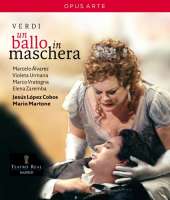 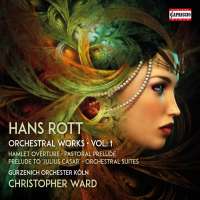 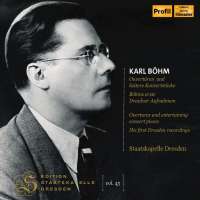 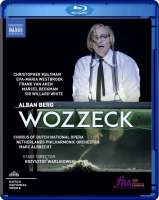 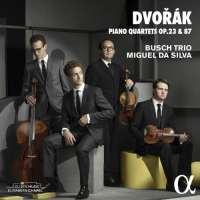 Found in Dreams - music for clarinet and piano 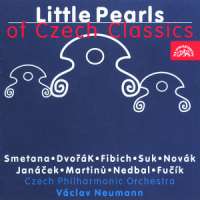 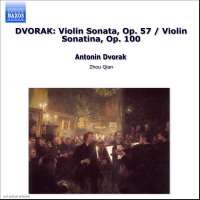