kompozytor
różni kompozytorzy
tytuł
Vlach, Josef - Legendary Recordings: Dvořák; Suk; Mozart; Tchaikovsky
pełny spis kompozytorów
Mozart, Wolfgang Amadeus;
Dvorak, Antonin;
Tchaikovsky, Piotr;
Suk, Josef
wykonawcy
Czech Chamber Orchestra;
Vlach, Josef
nr katalogowy
SU 4203-2
opis
The violinist and conductor Josef Vlach (19231988), who played a crucial role in cultivating the superlative Talich tradition and quality, is far from being as well known as he deserves to be. At the age of 23, Vlach co founded the Czech Chamber Orchestra for Václav Talich, who after being falsely accused of collaborating with the Nazis was banned from working with the Czech Philharmonic and the National Theatre. The young orchestra soon proved to be a sensation (Pierre Fournier branded it the best chamber formation in the world), yet following the Communist coup in 1948, it rather opted for diluting than renouncing Talich. The maestros stringent requirements for the utmost artistic quality, diligence and engagement served as the fundamental principles for the Czech Chamber Orchestra, revived by Josef Vlach in 1957. They went on to gain great acclaim worldwide, with the most noteworthy triumphs including the performance in Osaka in 1960 (standing in for the Boston Symphony Orchestra), the concert at the Salzburger Festspiele in 1962 (broadcast by some 180 radio stations), tours of the USA, Germany, the UK, Switzerland, France, Belgium ... The orchestra then returned from the limelight to the twilight at home, rehearsals in a dingy basement, to a country where they were more tolerated than supported. Yet even amidst such unfavourable circumstances Vlachs exceptionable musical qualities and the Talich credo would bear extraordinary fruits. According to Ivan Moravecs reminiscences, Josef Vlach was in everyday life a person absolutely unexceptional, humble yet rather absentminded, whereas his imagination as regards music was so immense that I can hardly conceive of Talichs successor possessing a greater, ampler and more compelling vision. The presented recordings, made between 1960 and 1982 (most of them before 1966) are among the most precious gems from the Supraphon archives. They have all been carefully remastered, with half of them now being released on CD for the very first time.
nośnik
CD x 4
gatunek
Muzyka klasyczna
producent
Supraphon 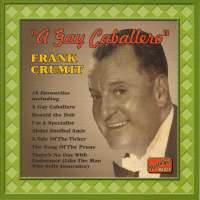 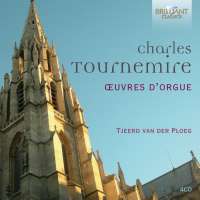 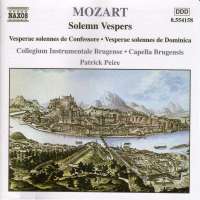 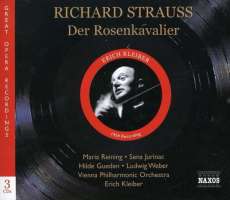 Menotti: The Medium; The Telephone 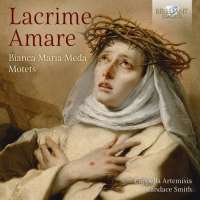 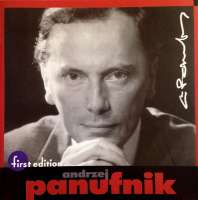 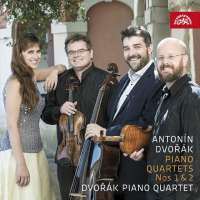 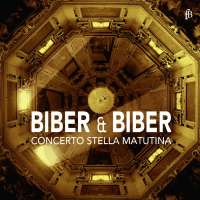 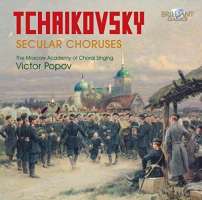 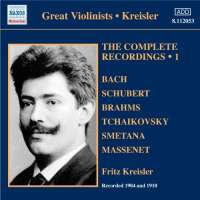 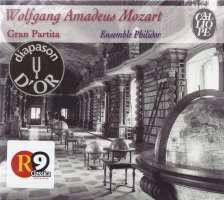 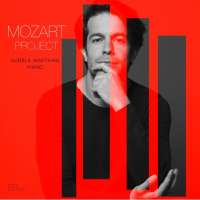 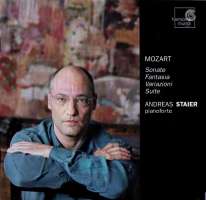 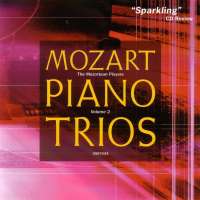 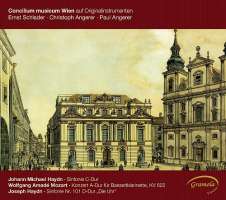