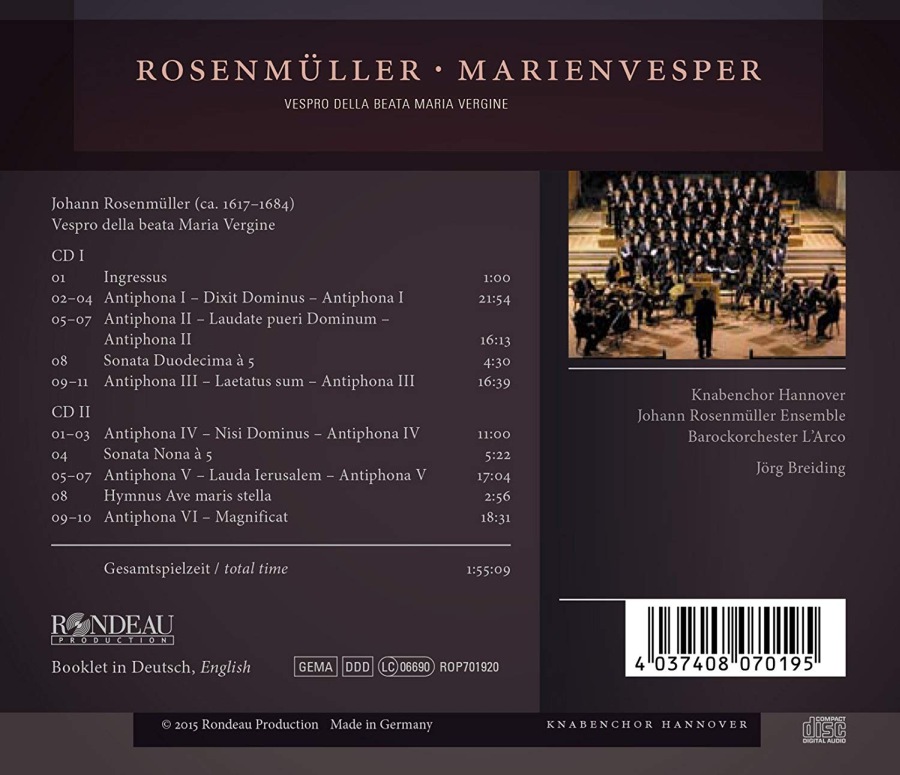 wykonawcy
Knabenchor Hannover;
Johann Rosenmüller Ensemble;
Barockorchester L'Arco
nr katalogowy
ROP 7019 20
opis
Drawing on the German vocal and instrumental repertory of the 17th century, Itay Jedlin and his Concert Etranger embody the dialogue, at once intimate and grandiose, between God and the soul of the believer. A profound programme that reveals the full beauty of the unfairly neglected works of Andreas Hammerschmidt. Created by Itay Jedlin in 2006, Le Concert Etranger brings together young musicians from backgrounds as diverse as Paris, Athens, Montreal, Havana, During the seventeenth century, there was no such thing as a middle-class concert scene in Italy, as we are familiar with today. If one wanted to hear festive music, one could only experience this on a regular basis in church services. Since the Catholic mass onlyoffered, due to liturgical guidelines, limited possibilities for the performance of extensive musical works, the vespers during key Catholic celebrations in particular developed – especially on Marian feast days – into concert-like evening music. One of the greatest of its kind is the Vesper ForThe Blessed Virgin by Johann Rosenmüller (1617–1684), who grew up in Germany, but experienced the greatest part of his career as a composer in Italy. Eyewitness reports given by Venetian travellers of the seventeenth century who were able to attend such vespers, speak of impressive performances for which sometimes additional galleries had to be erected because the available organ gallery was not able toaccommodate the huge number of musicians. Likewise, Rosenmüller's Vesper is cast with a large and excellent lineup: Directed by Jörg Breiding, the Hanover Boys’ Choir, the Johann Rosenmüller Ensemble, and the Barockorchester L’Arco as well as renowned soloists came together in Hanover. Together they revived this monumental piece, which almost fell into oblivion for decades, after it was on everybody’s lips in Germany and Italy for more than a hundred years.
nośnik
CD x 2
gatunek
Muzyka klasyczna
producent
Rondeau Production
data wydania
09-11-2015
EAN / kod kreskowy
4037408070195 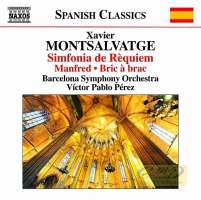 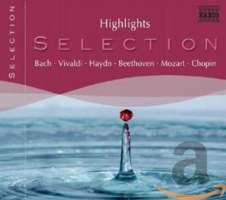 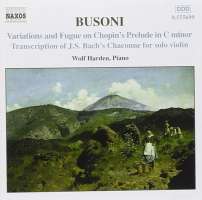 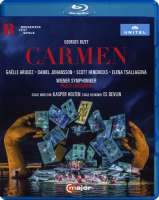 Schubert: Fantasie in F minor and other piano duets 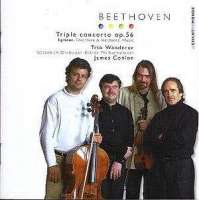 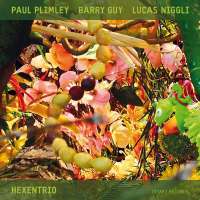 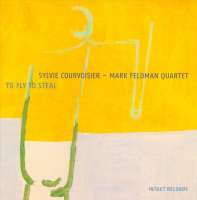 Courvoisier/Fedman: To Fly to Steal 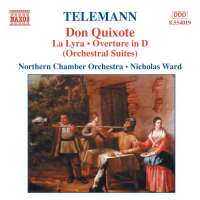 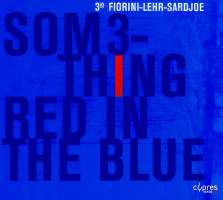 Fabian Fiorini: Something Red In The Blue 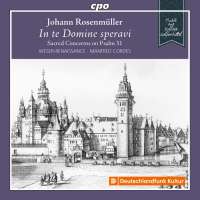 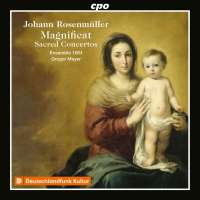 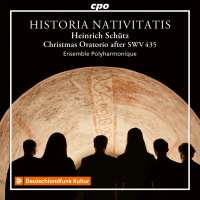 Two Violins and One Guitar WYCOFANY Masters of the German Baroque