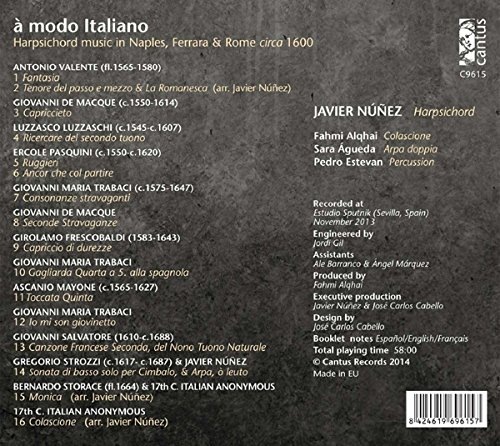 wykonawcy
Estevan, Pedro;
Núñez, Javier;
Alqhai, Fahmi;
Agueda, Sara
nr katalogowy
C 9615
opis
The repertoire of this album is truly fascinating: the great importance that instrumental music lived in the late sixteenth century was continued in the seventeenth century. It was the era in which it emancipated from vocal music, and at that time the keyboard reper- toire freely developed from Renaissance models: dances with variations, variations on vocal melodies or on bassi ostinati and tenors, improvisatory forms like toccate, and stricter forms based on imitative counterpoint, as ricercare, fantasia, canzona and capriccio. Although Girolamo Frescobaldi is undoubtedly the best known figure of the period covered by this CD, most of the pieces chosen are due, however, to much less popular composers, but of unquestionable artistic value, which is sure to be a discovery for many music lovers: from Antonio Valente, Giovanni Macque, Ascanio Mayone or Giovanni Maria Trabaci, the creators of the Neapolitan school (that composed works with much chromaticisms and dissonances, like those of later composers represented here, as Giovanni Salvatore, Gregorio Strozzi or Bernardo Storace), to Luzzasco Luzzaschi, Ercole Pasquini, or Fescobaldi itself, representing the schools of Ferrara and Rome, this recording is a wonderful and amazing promenade through the essence of Italian keyboard in this crucial period in the history of music. Sevillian harpsichordist Javier Núñez presents in Cantus his first a solo recording, which was produced by the great gamba player Fahmi Alqhai (director of Accademia del Piacere, for which Javier serves as harpsichordist), who was artistic director of this recording.
nośnik
CD
gatunek
Muzyka klasyczna
producent
Cantus
data wydania
04-05-2015
EAN / kod kreskowy
8424619696157 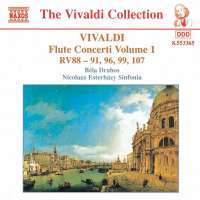 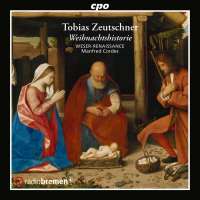 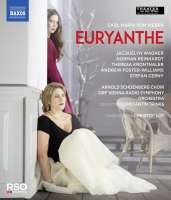 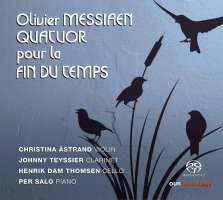 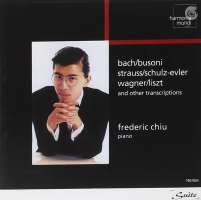 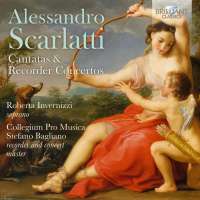 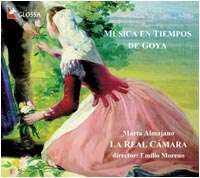 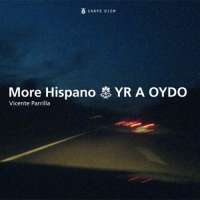 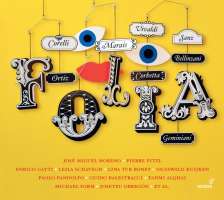