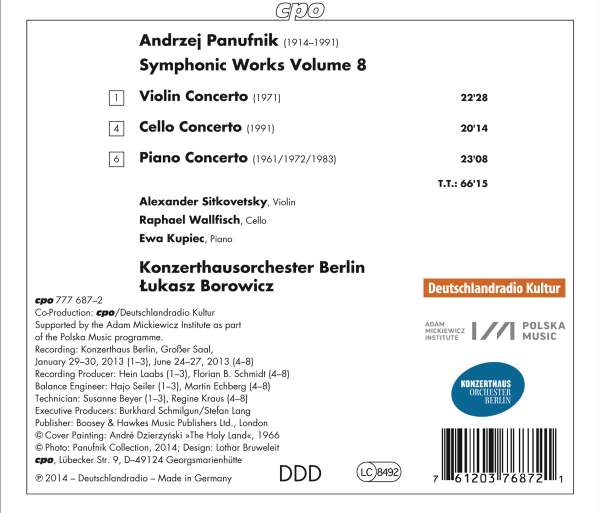 wykonawcy
Konzerthausorchester Berlin;
Sitkovetsky, Alexander;
Wallfisch, Raphael;
Kupiec, Ewa;
Borowicz, Łukasz
nr katalogowy
CPO 777 687-2
opis
This is the final volume in the outstanding CPO series of recordings covering all of the orchestral music by Polish composer Andrzej Panufnik (1914-1991). Here you can read a previous review on the Volume 1 in the series, which also includes a link to a website dedicated to the composer, where you will find plenty of pertinent information. He is, in my opinion, one of the best composers of his generation, but yet remains one of the least performed or recorded. He has a very distinctive sound which, despite the fact that his writing technique evolved dramatically over the years, shines through from his earliest works to his last, which happens to be the 1991 Cello Concerto. The première occured posthumously in 1992, featuring the great Mstislav Rostropovich as soloist with the London Symphony Orchestra. You can certainly tell that Panufnik's favorite instrument was the cello, as it holds constant prominence in this concerto, especially in its focused lament throughout the slow and plaintive first movement. Cellist Raphael Wallfisch's impeccable control over the long, sustained notes, lends the music a tense, grim and implacable atmosphere. The Piano Concerto from 1961, revised in 1972 and again in 1983 to include an extra movement, is a much more extroverted and virtuosic work, with two powerful and agitated outer movements with somewhat of a jazzy angle to some of the piano writing, sandwiching a mysterious slow middle movement of profound beauty, which recalls the style of his post-war masterpiece titled "Nocturne". The writing here is sparse, in the belief that less is more, which allows each and every note on the piano to be pregnant with meaning and reflection. Pianist Ewa Kupiec's playing certainly brings out this work's polarity from sharp rhythms to misty dreams. It's always in the longer, aching slow movements that the soul and essence of Andrzej Panufnik predominate over technique, and where his best writing shines through, and again the Adagio movement of the Violin Concerto certainly supports this. It reaches a point of utmost beauty at the 6:33 mark given all of its expressive weight by Alexander Sitkovetsky, who brings the whole ovement to a peaceful and blissful close. For his efforts in this project, Polish conductor Lukasz Borowicz has received the International Classical Music Award in the Special Achievement category.
nośnik
CD
gatunek
Muzyka klasyczna
producent
CPO
data wydania
14-08-2014
EAN / kod kreskowy
761203768721
Produkt nagrodzony:
MusicWeb International: 'Nominee for Recording of the Year' (2014) 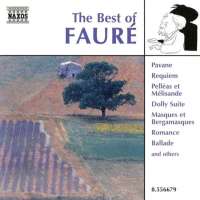 THE BEST OF FAURE 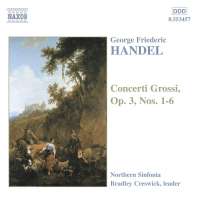 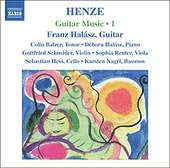 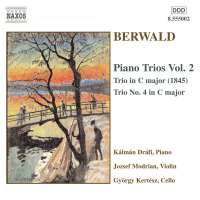 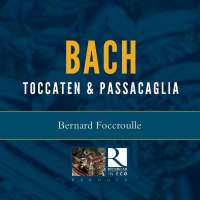 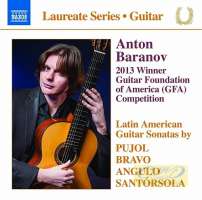 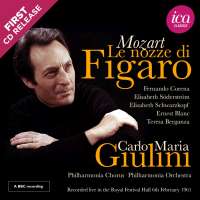 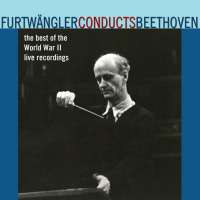 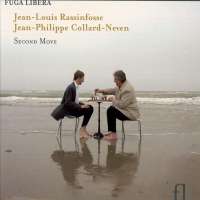 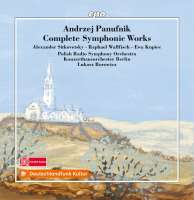 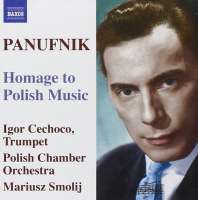 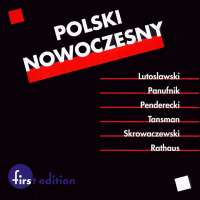 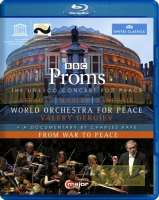 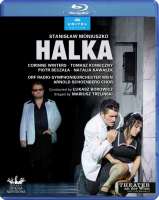 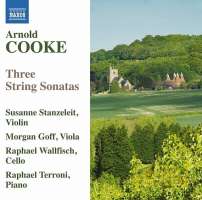 Standford: Symphony No. 1 ‘The Seasons’ Cello Concerto Prelude to a Fantasy 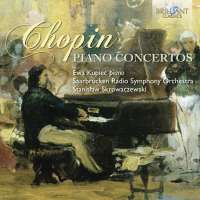