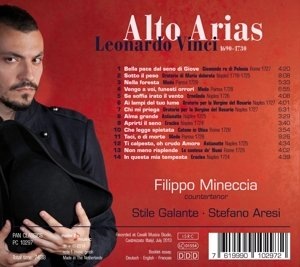 wykonawcy
Stile Galante;
Aresi, Stefano;
Mineccia, Filippo
nr katalogowy
PC 10297
opis
In the history of Western music, Vinci's (not: da Vinci's) music has been for the most part forgotten. Mindbending really. Will this CD suffer the same fate? Let us hope not. And yet, western music first came into its own with him and a very few others. Neapolitan settecento music was crucial. It should be made into UNESCO World Heritage. A shoe-in, really. Leopold Mozart told little Wolfgang that there may be a few good composers in London and Paris and such, but in Naples there are 300 or more. There has been nothing like it in the entire history of western music. Yes, Daddy! Mozart deeply admired Jommelli. And you can hear it in his music. I believe that Jommelli was better. Though sure, Mozart was a genius. I am somewhat hesitant to declare Vinci into the first voice of fully accomplished true western music. But who else is there? Alessandro Scarlatti was a genius but it is not quite the same. There was also Leonardo Leo, whom I consider to be the second greatest composer of all time. Leo was more complex. Some of his compositions are phenomenal, though mostly forgotten. I have this impression that Vinci, born in 1690, beat Leo, born in 1694) by a bit to being the first 100% developed western voice, even though Leo was technically superior and always beautiful. But above all, where this artist and this ensemble make world history is documenting the following. I knew that Pergolesi (1710-1736), the transcendental genius who was the greatest musical soul of all time, was born in 1710 and arrived in Naples about 1724. I also know that he desperately wanted to leave school to compose in the manner of Vinci. It is therefore essential to learn about Vinci in 1724 to 1730. I was therefore dying to learn more about the late 1720s as to what Vinci was up to. This CD provides an outstanding record of one of the most important episodes in the history of western music (I know, I know, entirely forgotten). They did so much to make Pergolesi what he was. Was Vinci's music really the first musical tonality . It was Leonardo Leo, however, who first fully mastered counterpoint in Naples. I almost forgot. Vinci derives its musical tonality from its unprecedented vigor. But it also means that his melodies are more feeling than Leo's, whose melodies derive much from their unbelievable technical sophistication. When you listen to Vinci's music and its melodic tonality, you get the impression that every note is in the right place. That is what you get with Pergolesi. At each and every note you wonder what the next one is going to be and you are always pleasantly surprised. Guessing what note Pergolesi and Vinci are going to use next is sheer pleasure. One is often wrong. But the awareness of one's error always fills one with pleasure because the alternative is so much more pleasing than what one had tried to guess. As far as I am concerned, the artist Filippo Mineccia and the terrific ensemble Stile Galante are making world history as far as I am concerned. Vinci was mostly forgotten after he died (was poisoned) in 1730. And yet, his music may well lay claim to exhibiting the first truly fully developed western melodic tonality (without the counterpoint). I challenge everyone to listen again and again to the run of Vinci's melodies note by note. It is quite possible that you are witnessing the very dawn of the melodic tonality of modern western music. Let's not dismiss the possibility quite yet that, on the first day, Vinci, first exhibits western music. If so, the issue of this CD will stand as a monument for the ages. Leo Depuydt
nośnik
CD
gatunek
Muzyka klasyczna
producent
Pan Classics
data wydania
25-01-2014
EAN / kod kreskowy
7619990102972 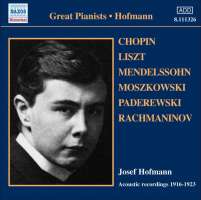 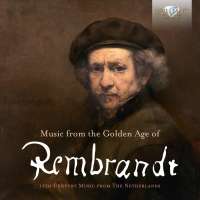 Music from the Golden Age of Rembrandt 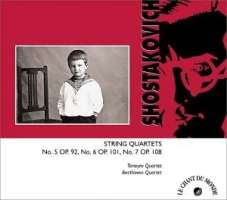 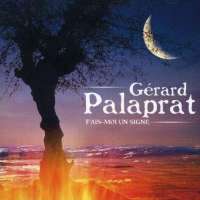 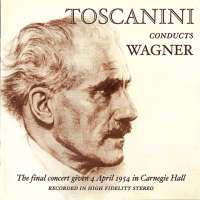 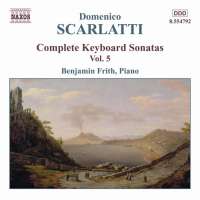 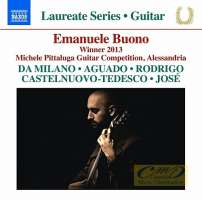 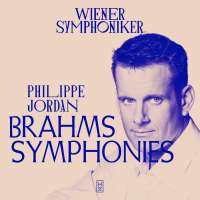 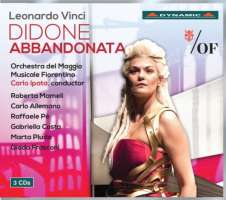 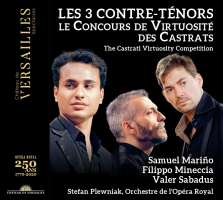 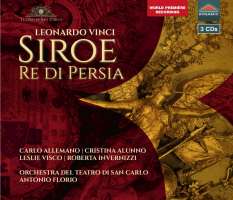 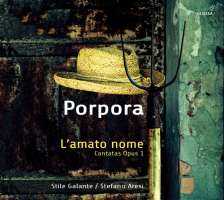 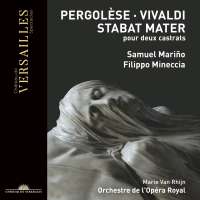 The Jomelli Album - Arias for alto 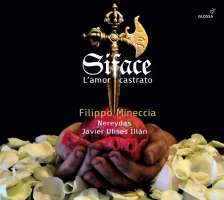 A due alti - Chamber duets by Bononcini; Steffani; Marcello; ... 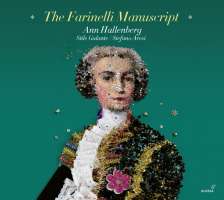