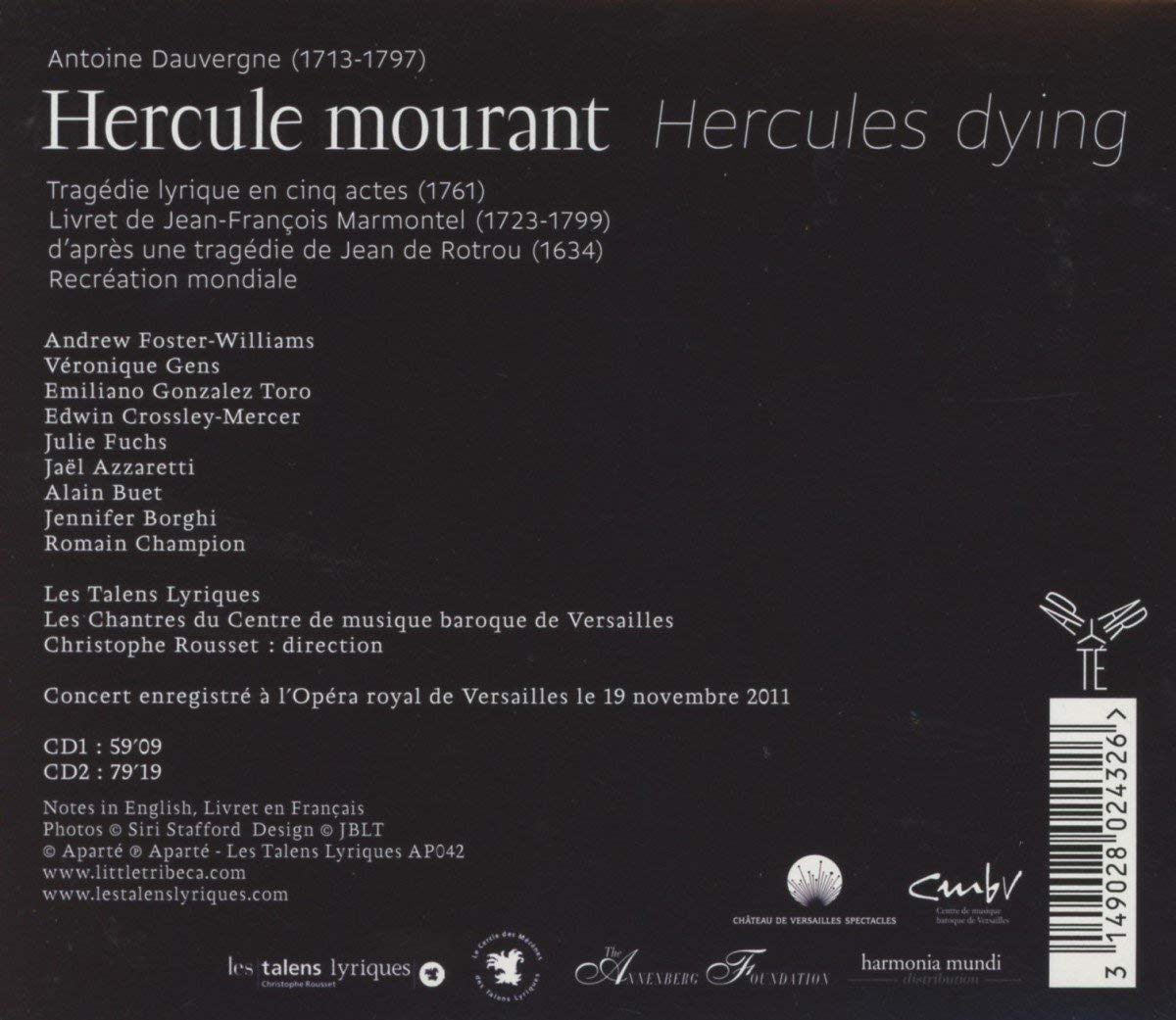 kompozytor
Dauvergne, Antoine
tytuł
Dauvergne: Hercule Mourant
wykonawcy
Rousset, Christophe;
Les Talens Lyriques
nr katalogowy
AP 042
opis
When Francoeur and Rebel took over as directors of the Académie Royale de Musique (the Paris Opéra) in 1757, they decided to promote some of the new generation of composers. Among them was Antoine Dauvergne, who appears to have enjoyed great favour at that time. Indeed, the 1760-61 season ended with his tragédie lyrique Canente, and the following season was due to open with 'Hercule mourant'. The première had to be postponed, however, because of the death of the Duke of Burgundy and so did not take place until 3 April 1762. It received 18 performances. Rather than take up an old libretto, Dauvergne had decided to turn to the promising young poet Jean-François Marmontel (1723-1799). The latter had already worked with Rameau, but had not yet approached the tragédie lyrique genre. For 'Hercule mourant' Marmontel took inspiration from Sophocles, whose play 'Trachiniae' relates the death of Hercules, but also from 'Hercule mourant ou la Déjanira', a play also based on Sophocles and written in 1634 by Jean de Rotrou. As the chronicler for the Mercure de France pointed out, Marmontel extended the scope of French opera: he was the first to have the courage to bring opera closer, in its subject matter and in the treatment thereof, to the great spectacles of ancient Greece ; furthermore, he proved beyond all doubt that opera was capable of great tragic resources . The music, however, stirred up heated debate. Two opposing clans formed immediately and gained strength as the performances progressed. Never had Dauvergne had his skills called into question with such violence. Of course, his staunch supporters felt that Hercule was in line with his previous operas. We have noted in Dauvergne s operas, and especially in Hercule mourant, music that is as skilful, lively and virile as it is ingenious, light and stimulating in his opéra bouffon Les Troqueurs, Apparently later performances were more successful, Dauvergne having altered the work with much good judgement and taste . Dauvergne s score marked a milestone in his stylistic development. Indeed, inspired and guided by Marmontel s libretto, he clearly aimed to take the genre in a completely new direction whilst at the same time giving one of the last tributes to the great French tragédie lyrique tradition inherited from Lully.
nośnik
CD x 2
gatunek
Muzyka klasyczna
producent
Aparté 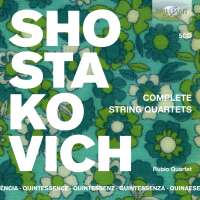 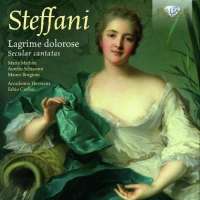 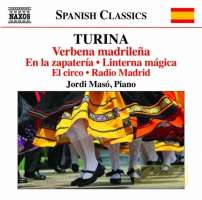 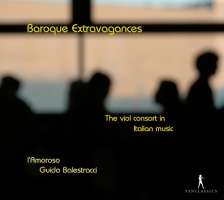 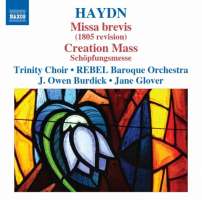 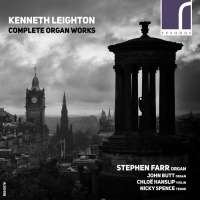 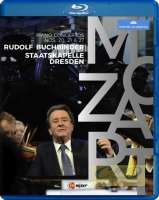 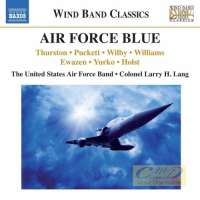