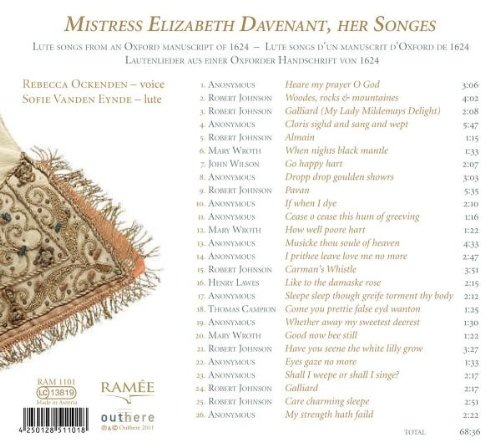 wykonawcy
Vanden Eynde, Sofie;
Ockenden, Rebeca
nr katalogowy
RAM 1101
opis
This fascinating collection represents, in a fittingly symbolic manner, a cusp and a fulcrum, and in several different ways. It is to do with the emancipation of feminine creative energy, and also to do with a dynamic shift in society during the turbulent seventeenth century – and, vitally, to do with creativity in the sphere of poetry, music and performance. The steady emancipation of women was led from noble families, indeed led from royalty itself – for The Virgin Queen Bess paved the way, and in style. Elizabeth Davenant, Oxford-based and flourishing in the mercurial 1620s, came of a most interesting family of merchant-class origins. Her father, John Davenant, rose to become not only chief vintner, but also Mayor of Oxford. Elizabeth’s brother was later to become the most famous family member as Sir William Davenant, a playwright of considerable reputation. Elizabeth Davenant’s music manuscript was compiled in Oxford around 1624. The Royal Court of Charles I would come to move its focus from London – with its plagues, fumes and noise and increasingly intense pressure from the religious extremists – to Oxford, which was to become the focal point for leading artistic taste. Elizabeth’s manuscript foreshadows all of that: what is now an obscure private collection was then part of the avant-garde. It is an eclectic collection, representing an excellent overview of changing taste in the 1620s. It looks back to the ‘golden age’ of the lute-song, with works by Thomas Campion, to the generation that followed in songs with a strong theatrical context by Robert Johnson, and looks forward to the new generation of Cavalier Poets such as Herrick, and their contemporary composers John Wilson and Henry Lawes. We cannot know the extent to which Elizabeth Davenant was involved with the choice of songs: was the manuscript compiled by her music tutor or written to order? Looking at some of the music a little more closely, one finds at times quite extraordinary complex ideas in the poetry, reflected potently in the settings. Some of them are settings of poems written from a woman’s perspective. The high degree of vocal ornamentation of many of the items found in the collection suggests an advanced awareness of vocal performing styles of the 1620s. Indeed it suggests that Elizabeth Davenant was well capable of performing in this virtuoso manner (why otherwise would the scribe have included so much vocal ornamentation?), and it also suggests that the Oxford audience to whom she performed was sufficiently discriminating to appreciate such vocal dexterity.
nośnik
CD
gatunek
Muzyka klasyczna
producent
Ramée
data wydania
04-05-2011
EAN / kod kreskowy
4250128511018 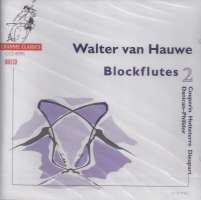 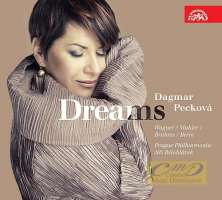 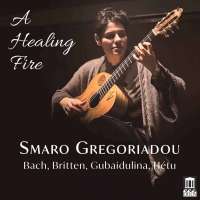 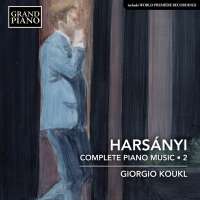 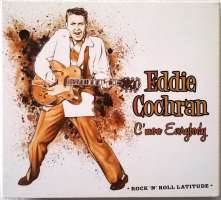 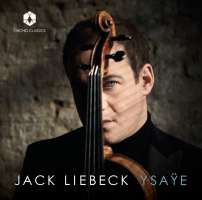 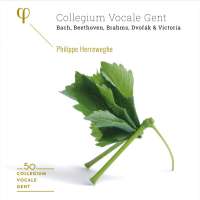 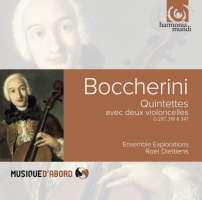 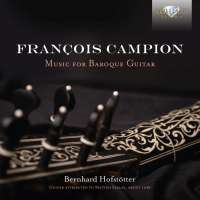 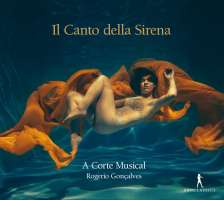 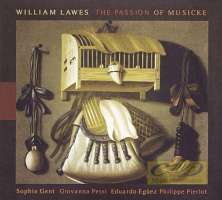 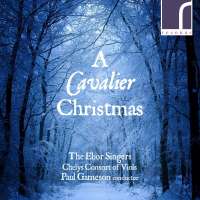 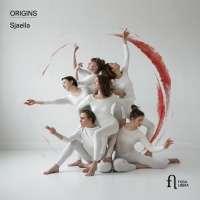 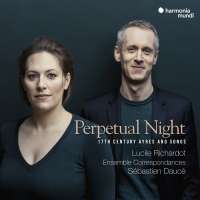 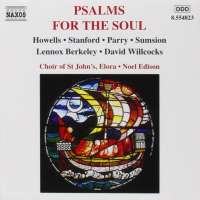 Psalms for the Soul