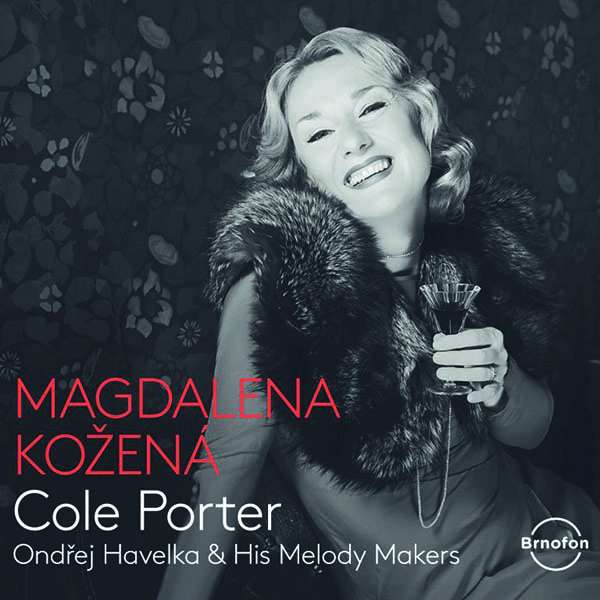 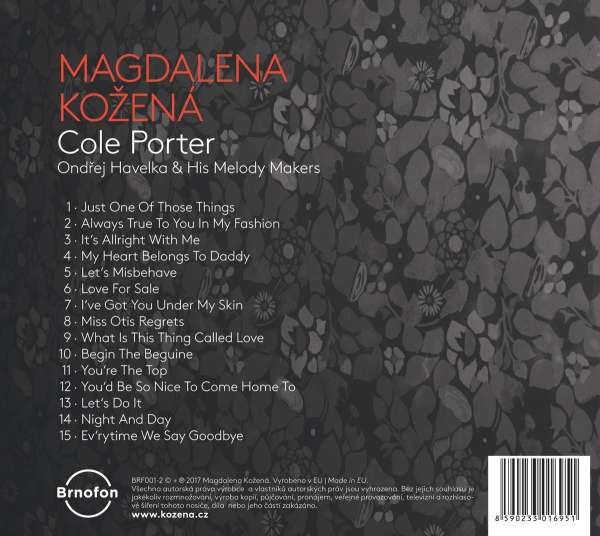 wykonawcy
Kožená, Magdalena;
Ondřej Havelka & His Melody Makers
nr katalogowy
BRF 001-2
opis
Melody Makers the excursion into the light muse.
She has performed at the New York Metropolitan Opera and sings live 40 to 50 times a year. Recently, Magdalena Kožená has also thrown in a few performances with a completely different repertoire. In London, for example, in Hamburg and in her adopted home of Berlin, the 44-year-old performed songs by Cole Porter.
Now an album has emerged from this infidelity: 15 songs by Porter, some of which belong to the evergreens. Kožená is accompanied by Ondřej Havelka & His Melody Makers, the leading swing band in the Czech Republic. The versatile entertainer Havelka strives for authenticity, including the original instruments of his fellow players.
Magdalena Kožená writes in the CD booklet that she learned to love the songs of Cole Porter and American music of the interwar period when she was still a student. But she hesitated for a long time to venture into the world of light muse. This was only achieved with Ondřej Havelka, among others.Works:
• Just One Of Those Things
• Always True To You In My Fashion
• It's Allright With Me
• My Heart Belongs To Daddy
• Let's Misbehave; Love For Sale
• I've Got You Under My Skin
•Miss Otis Regrets
• What Is This Thing Called Love
•Begin The Beguine
• You're The Top
• You'd Be So Nice To Come Home To
• Let's Do It; Night And Day
•Ev'rytime We Say Goodbye
nośnik
CD
gatunek
Inne
producent
Supraphon
data wydania
09-04-2018
EAN / kod kreskowy
8590233016951 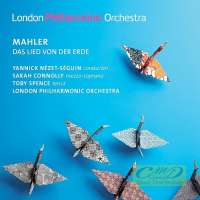 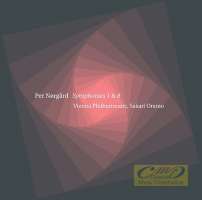 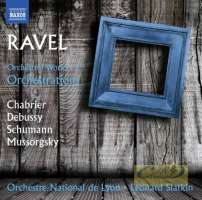 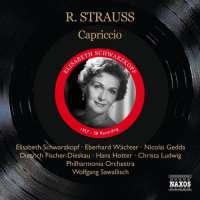 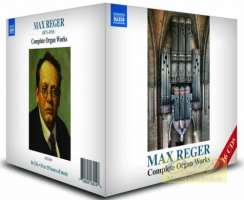 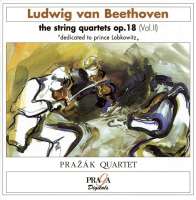 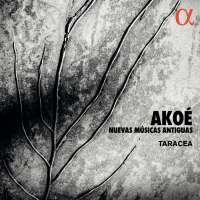 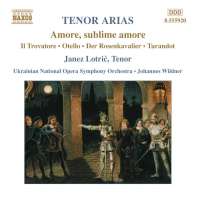 THE BEST OF JOSEF STRAUSS 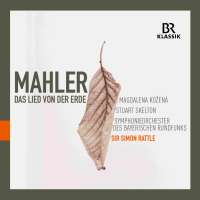 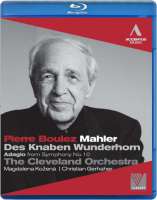