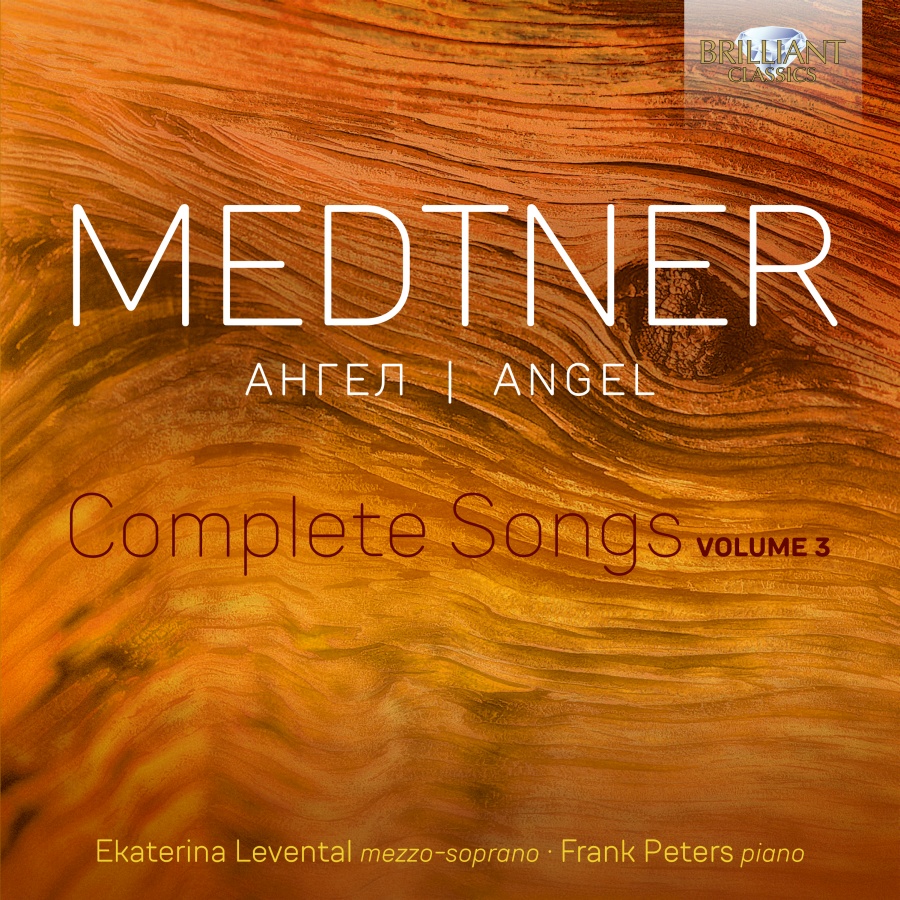 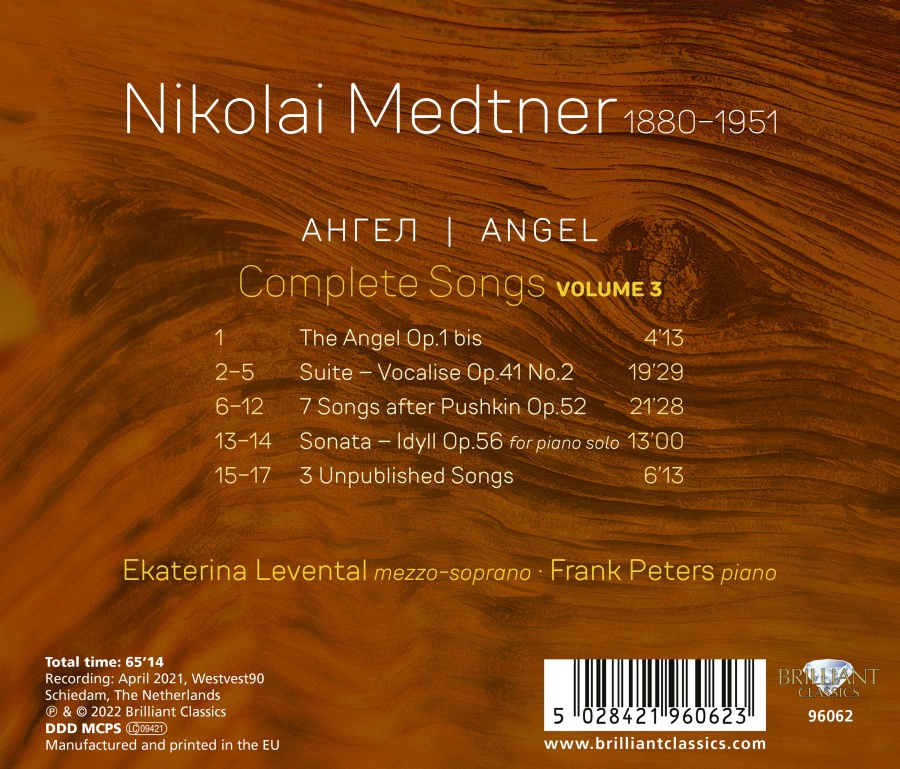 wykonawcy
Levental, Ekaterina;
Peters, Frank
nr katalogowy
96062
opis
The third volume of this exciting new series, the recording of the complete songs by Medtner, bears the title “Angel”, referring to the mystical and spiritual character of some of the songs presented. Nikolai Medtner was born in Moscow in 1880. After piano lessons with his mother he entered the Moscow Conservatory where he had lessons from Pavel Pabst and Sergey Taneyev. He won the prestigious Anton Rubinstein Prize at age 20. A younger contemporary of Scriabin and Rachmaninoff he was destined for a brilliant pianistic career but he chose to concentrate on composition. In 1936 he settled in London where he spent the rest of his life teaching and composing till 1951. Medtner’s style is rooted in the 19th century, full-blooded romantic, with a highly personal harmonic and melodic language, often complex and dense, but hauntingly beautiful. This new recording contains the song “The Angel, Op. 1 bis”, the Suite-Vocalise Op. 41 No. 2, 7 Pushkin Songs Op. 52 and 3 unpublished songs. In addition to the songs the pianist Frank Peters, an early advocate of Medtner’s piano music, delivers an expressive performance of the solo Piano Sonata Idyll Op. 56. Ekaterina Levental was born in Uzbekistan. She settled in The Netherlands where she studied at the Conservatory of The Hague. She embarked on a successful career as singer, dramatist and theatre producer. Pianist Frank Peters is a highly respected Dutch pianist, both as soloist and chamber music partner. He is an indefatigable champion of the piano works of Medtner. “Levental’s soft high notes are truly exquisite, and she can do things with the voice that most modern singers cannot, such as to drain the voice of vibrato for expressive effect. All things considered, she is a virtuoso vocalist of the old school, and such artists are extremely rare nowadays… We are very lucky to have a pianist like Peters, who fully understands this dichotomy, as the pianist on this album.” (Artmusiclounge.com).
nośnik
CD
gatunek
Muzyka klasyczna
producent
Brilliant Classics
data wydania
11-01-2022
EAN / kod kreskowy
5028421960623

Kyle Eastwood: The View From Here 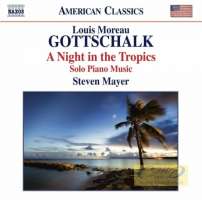 Gottschalk: A Night in the Tropics, Solo Piano Music 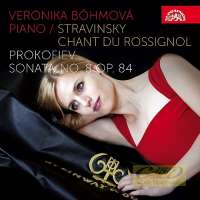 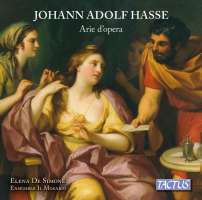 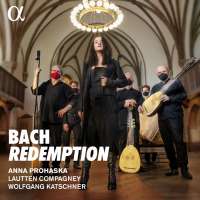 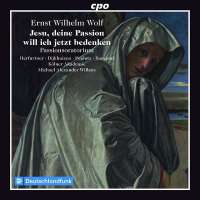 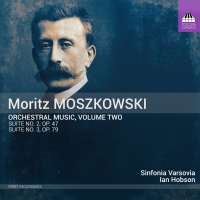 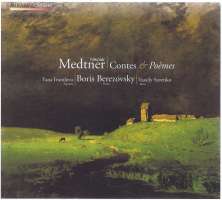 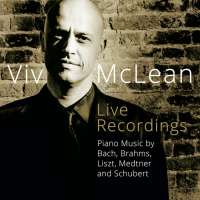 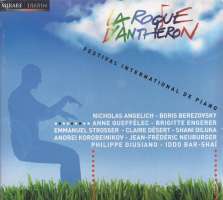 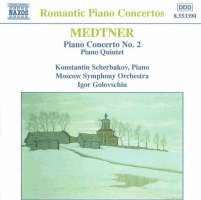 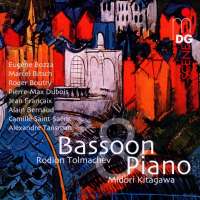 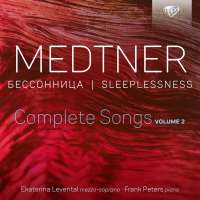 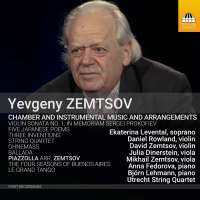