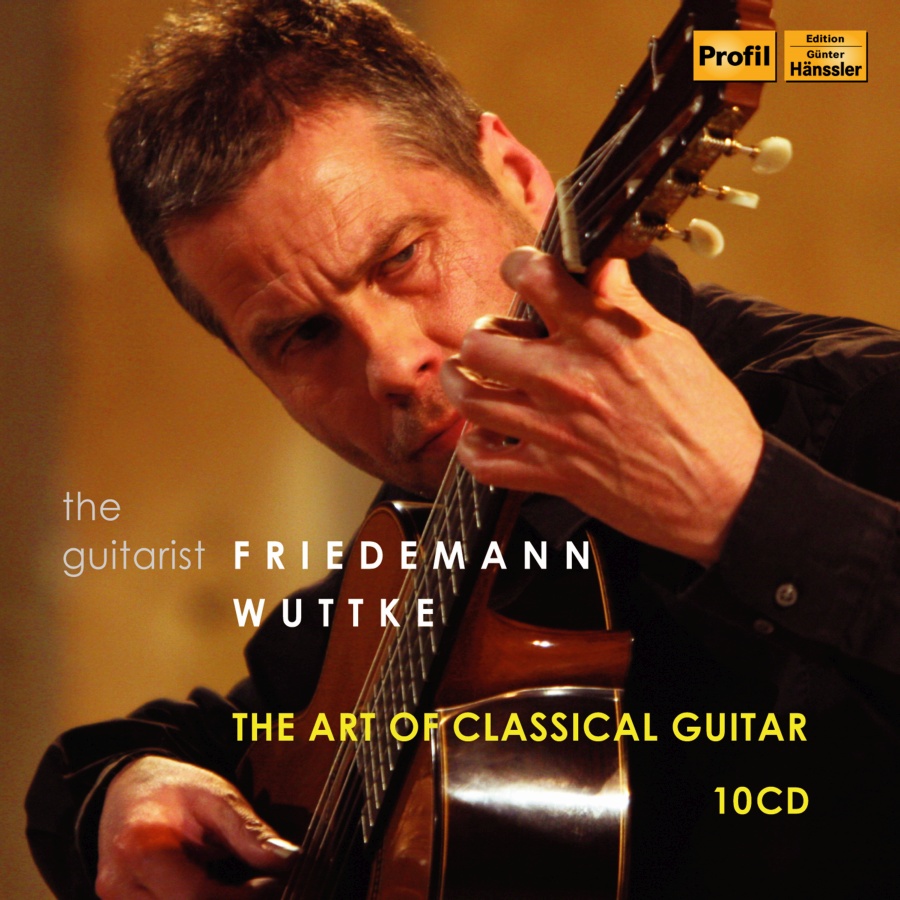 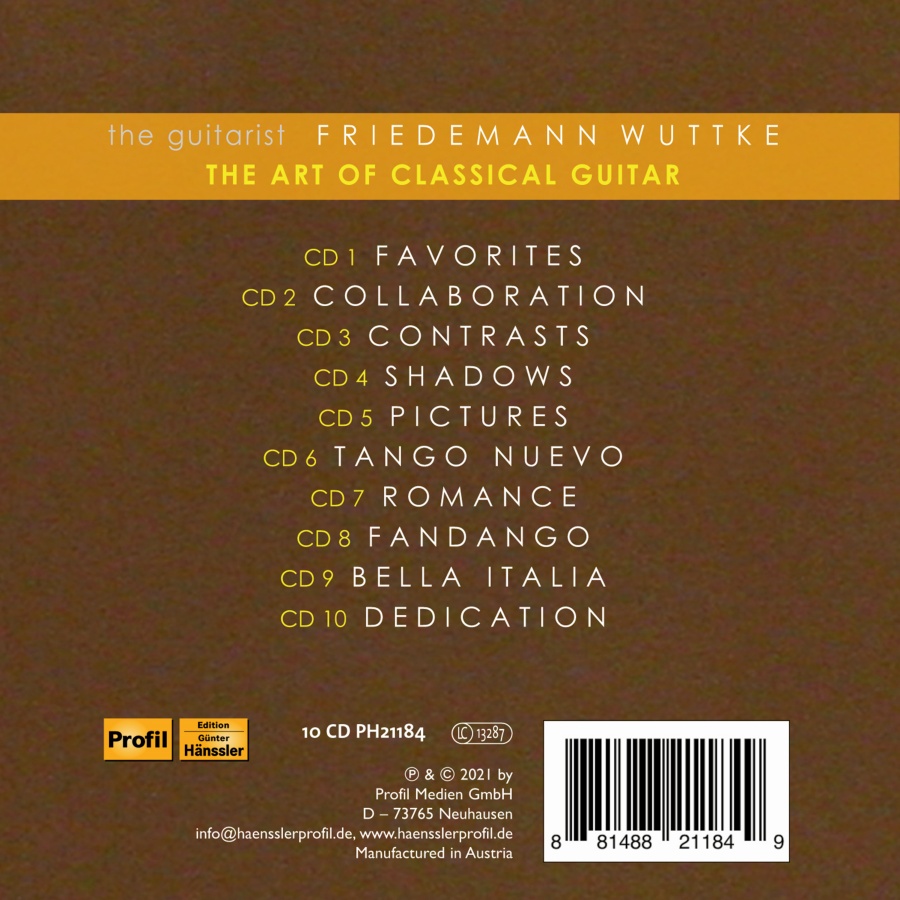 The Art of Classical Guitar

pełny spis kompozytorów
Albéniz, Isaac;
Granados, Enrique;
Sor, Fernando;
Pujol, Maximo Diego;
Piazzolla, Astor;
Boccherini, Luigi;
Dowland, John;
Bartok, Bela;
Falla, Manuel de;
Rodrigo, Joaquín;
Mozart, Wolfgang Amadeus;
Carulli, Ferdinando;
Villa-Lobos, Heitor;
Giuliani, Mauro;
Paganini, Niccolo;
Haydn, Joseph;
Vivaldi, Antonio;
Castelnuovo-Tedesco, Mario;
Brouwer, Leo
wykonawcy
Wuttke, Friedemann
nr katalogowy
PH 21184
opis
The outstanding guitarist Friedemann Wuttke presents the range of his virtuosity and repertoire Friedemann Wuttke studied at the Musikhochschule in Stuttgart and completed his musical education in master classes given by internationally celebrated soloists such as John Williams, Manuel Barrueco, Pepe Romero, David Russell and Eduardo Fernández. Wuttke has always placed great value on fruitful collaboration with leading artists. He met repeatedly with the great Spanish composer Joaquin Rodrigo, for instance; he was a guest in his house in Madrid and discussed questions of music with him. Rodrigo was greatly impressed by Wuttke’s interpretation of “Fantasia para un Gentilhombre” in particular and expressly praised the guitarist. Wuttke’s friendship with the great Russian pianist Igor Zhukov was of great importance for his career. Years of work with Zhukov’s “New Moscow Chamber Orchestra” expressed itself in numerous joint concerts in Russia, Germany, Austria and Switzerland. There were also a number of CD recordings, for which Zhukov was responsible. Over and above this, Zhukov was a mentor to Friedemann Wuttke, and the guitarist engaged with him intensively not only on tours but also at his home in Moscow. Thanks to his eminent instrumental and musical qualities, satisfying the highest demands, Wuttke soon won an established place in the front rank of German guitar playing. His uncompromising commitment to the Classical repertoire and his well-thought-out programme planning are characteristic of a musician always open to new ideas and challenges. Behind all the versatility stands a musician who not only loves his instrument and his music but is passionately committed to communicating that love of music to his audiences. Friedemann Wuttke’s concert activities have taken him to most of the countries of Europe and to South-East Asia, Africa and South America, where he has often performed in great concert halls, both as soloist and with an orchestra. Friedemann Wuttke has been under exclusive contract as a concert guitarist to the record label Hänssler Profil Medien since 2004.
nośnik
CD x 10
gatunek
Muzyka klasyczna
producent
Profil Medien
data wydania
11-01-2022
EAN / kod kreskowy
881488211849 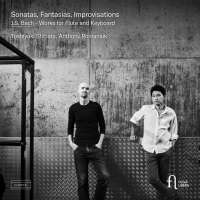 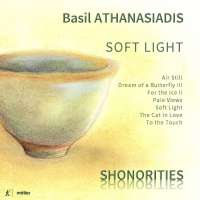 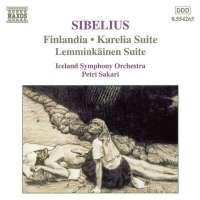 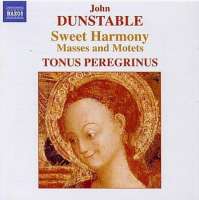 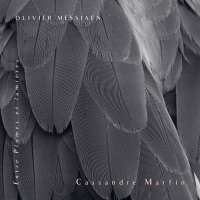 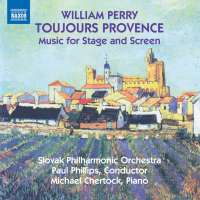 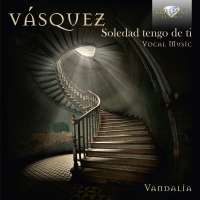 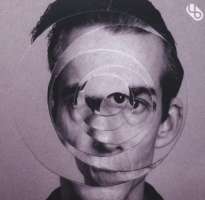 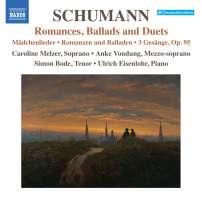 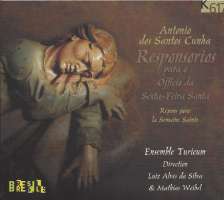 Bruckner: Symphony No. 1 in C minor CANALETTO - MUSIC OF HIS TIME Birth of the String Quartet, Vol. 2 The Art of Classical Guitar