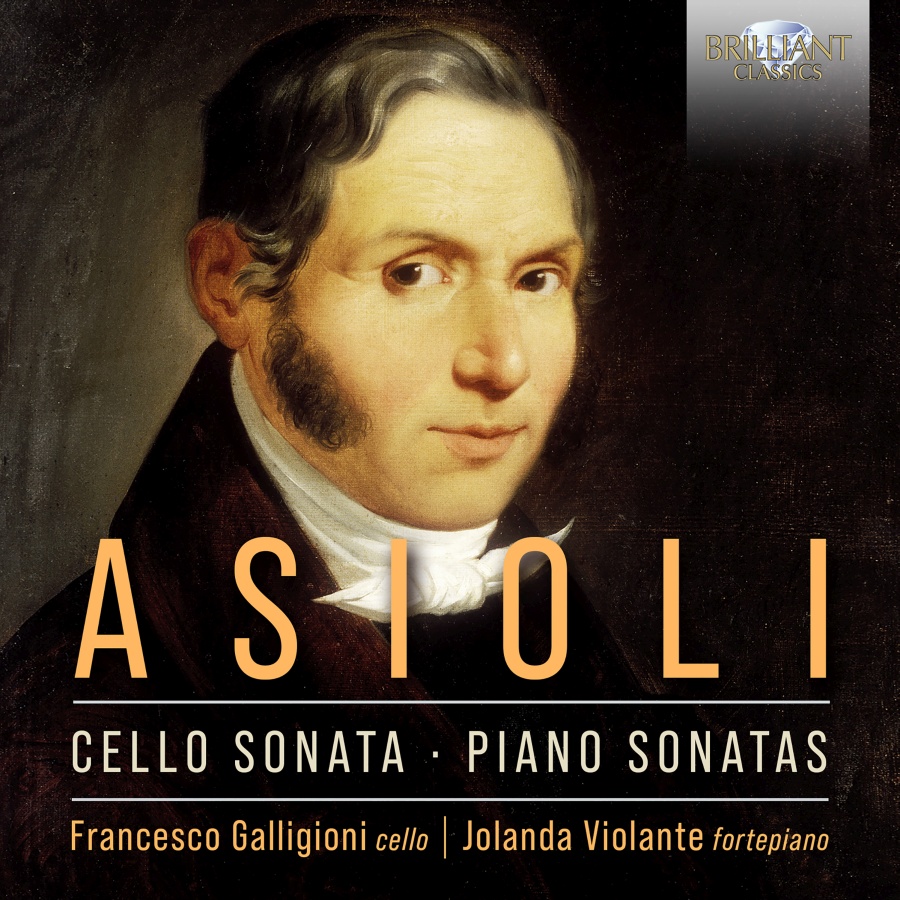 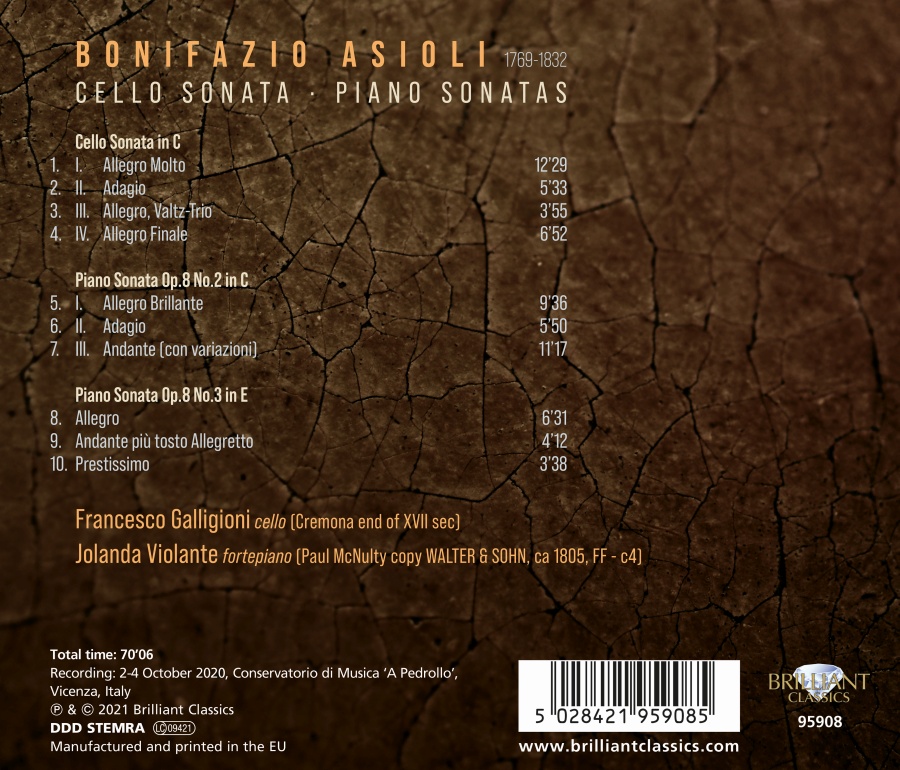 wykonawcy
Galligioni, Francesco;
Violante, Jolanda
nr katalogowy
95908
opis
Born in Correggio, Italy Bonifazio Asioli (1769-1832) was a child prodigy, having commenced to study music when five years of age and composing several masses and a piano concerto by the age of eight. By the time he was eighteen, he had composed five masses, twenty-four other works for church and theatre, and many instrumental pieces. He was the first director of the Milan Conservatory (1807-1814), a position conferred on him by Eugène de Beauharnais, Viceroy of the Napoleonic Kingdom of Italy with Milan as its capital. During the course of the 18th century the cello, from being a stringed instrument used mostly in the basso continuo group, began not only to take on increasingly significant roles in orchestras and chamber ensembles, but also as a soloist, as can be seen in the contemporary compositions of Leonardo Leo, Antonio Vivaldi, Luigi Boccherini and, certainly not least, Carl Philip Emanuel Bach. This new recording presents the Cello Sonata by Asioli, dating from the same period, a substantial work of nearly 30 minutes, written in the Classical Style but with hints of romantic expressions of strong emotions. As companion to the cello sonata this disc contains two piano sonatas, published in 1790 in London, written in the classical style and brilliant instrumental fashion. Excellent performances by Francesco Galligioni, cello and Jolanda Violante, fortepiano. Galligioni successfully recorded for Brilliant Classics works by Vivaldi, Lanzetti, Dell’Abaco and others. Jolanda Violante recorded the Haydn piano concertos for Brilliant Classics.Works: • Asioli: Cello Sonata in C
• Asioli: Piano Sonata, Op. 8 No. 2 in C
• Asioli: Piano Sonata, Op. 8 No. 3 in E
nośnik
CD
gatunek
Muzyka klasyczna
producent
Brilliant Classics
data wydania
03-12-2021
EAN / kod kreskowy
5028421959085 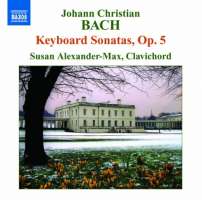 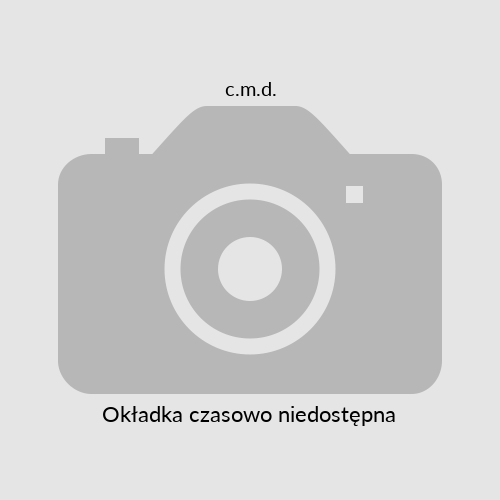 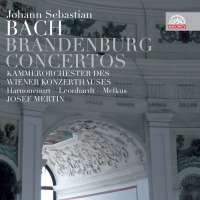