wykonawcy
Nardis, Marcello;
Meucci, Duilio
nr katalogowy
95737
opis
This CD contains the complete works for voice and guitar by Benjamin Britten, the most important and successful English composer of the 20-th century. “Songs from the Chinese Op.58” deals with the aging process, where one is thrown from melancholy to the restlessness that turns up in “Dance song”, a wild dance where the unicorn symbolizes lost innocence, one of Britten's favorite themes. Folksong Arrangements treats traditional themes such as the sailor, love, and moral themes, as in “The Shooting of his Dear”, where a young man shoots his sweetheart by accident during the hunt after mistaking her for a swan. The “Nocturnal Op.70” is one of the guitar literature's most remarkable works. The piece reflects the various stages of insomnia, where the theme of John Dowland, “Come heavy sleep” suggests how sleep, or death, finally enters as a liberator. The original songs by John Dowland, which were the inspiration for Britten, are also included in the program. Marcello Nardis is a remarkable Italian singer, who performed in Teatro alla Scala, Accademia Nazionale di Santa Cecilia, New National Theatre – Tokyo, and Carnegie Hall. Duilio Meucci is one of the foremost guitar players of Italy.Works: • Britten: Folksongs Volume 6: England
• Britten: Songs from the Chinese, Op. 58
• Dowland: A Dream
• Dowland: First Booke of Songes (1597)
• Dowland: Second Booke of Songs
nośnik
CD
gatunek
Muzyka klasyczna
producent
Brilliant Classics
data wydania
01-10-2021
EAN / kod kreskowy
5028421957371 THE BEST OF SIBELIUS 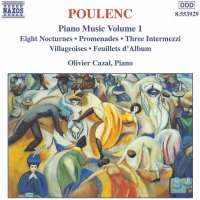 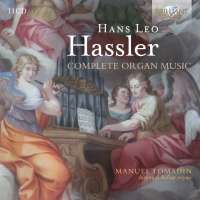 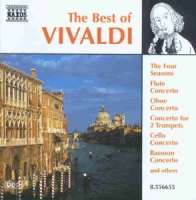 THE BEST OF VIVALDI Rautavaara: Works for Cello and Piano 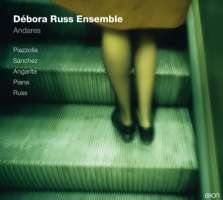 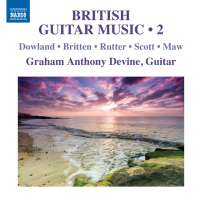 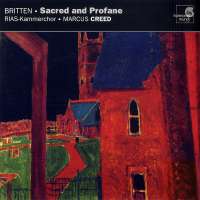 Britten - The Turn of the Screw