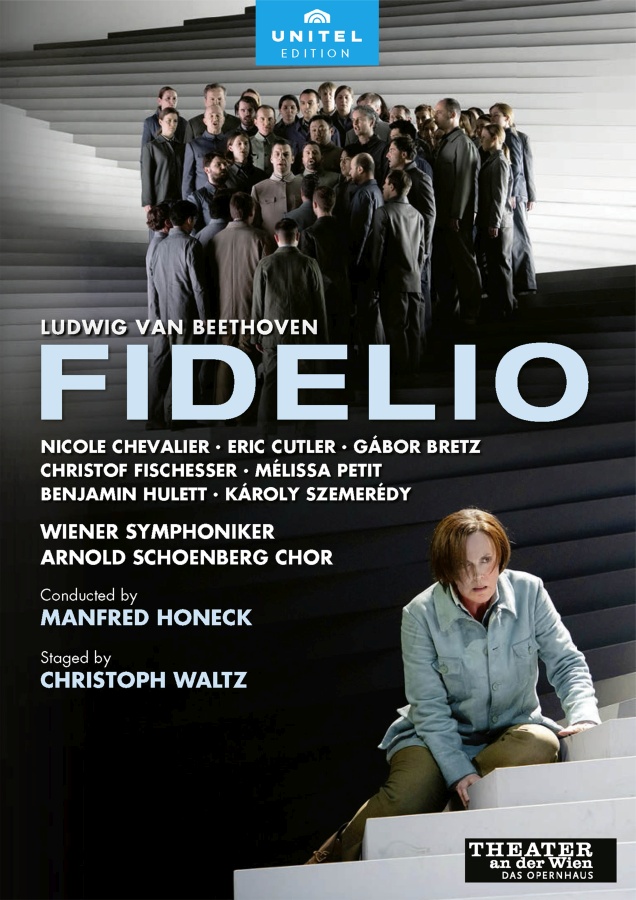 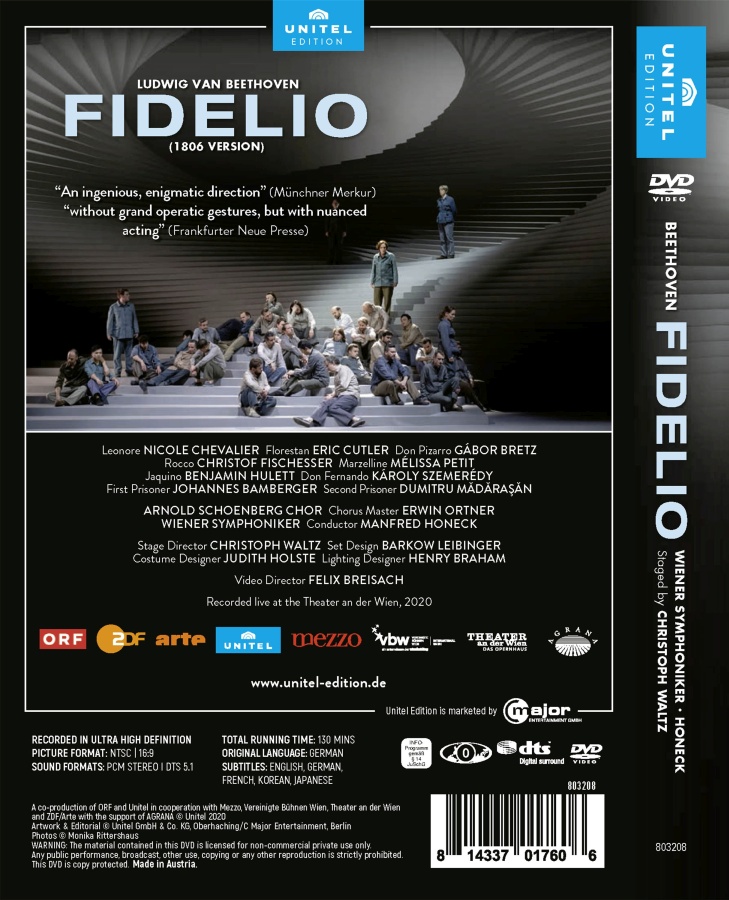 wykonawcy
Wiener Symphoniker;
Honeck, Manfred
nr katalogowy
803208
opis
Soloists: Eric Cutler, Nicole Chevalier, Gábor Bretz, Mélissa Petit, Christof Fischesser, Arnold Schoenberg Chor Staged by Christoph Waltz Recording Date: Theater an der Wien, March 2020 None other than Oscar-winner Christoph Waltz has been engaged for the stage direction of the new production of Fidelio from the Theater an der Wien. There, at one of the oldest opera houses in Vienna, L.v. Beethoven was what one would call today a composer-in-residence. And he was this in two respects: here he lived for two years in an apartment in the wing of the building. And it was here that he premiered many of his most famous orchestral works, symphonies and his only opera: Fidelio. In his third opera production Waltz brilliantly stages the second version of the opera in the breathtaking set designed by the German-American architectural practice Barkow Leibinger. The abstract staircase landscape in the form of a double helix, symbolizing prison, extends space into the back theatre and is infinitely changeable in the cinematic lighting concept of Hollywood regular Henry Braham. Manfred Honeck at the rostrum of the dynamic Wiener Symphoniker leads a superb and versatile cast of “vocally oustanding“ (Der Standard) singers: Nicole Chevalier bewitches vocally and dramatically on her stage debut as Leonore, Eric Cutler gives Florestan a powerful voice. Christof Fischesser, Gábor Bretz, Mélissa Petit complete the strong ensemble. But the production, which was sold out months before, never saw its stage premiere, as the Theater an der Wien sadly had to shut down due to the Covid 19 pandemic a few days before. Thanks to an incredible effort by all participants, the opera house was converted into a film studio at short notice so that Christoph Waltz’s “convincing production” (Die Zeit) of Beethoven‘s flaming musical plea for freedom and humanity could be preserved for posterity. “An ingenious, enigmatic direction” (Münchner Merkur)
nośnik
DVD
gatunek
Muzyka klasyczna
producent
C Major
data wydania
01-12-2020
EAN / kod kreskowy
814337017606 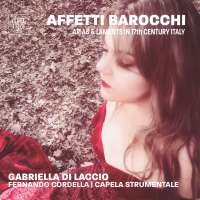 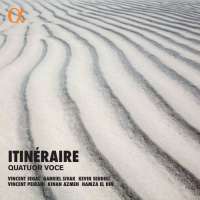 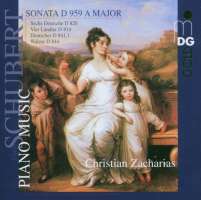 Tchaikovsky: None but the Lonely Heart - Selected Romances 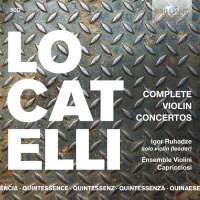 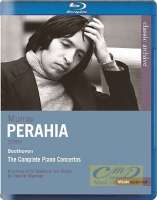 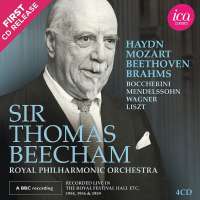 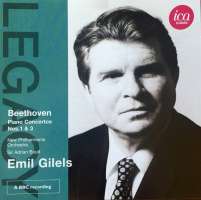