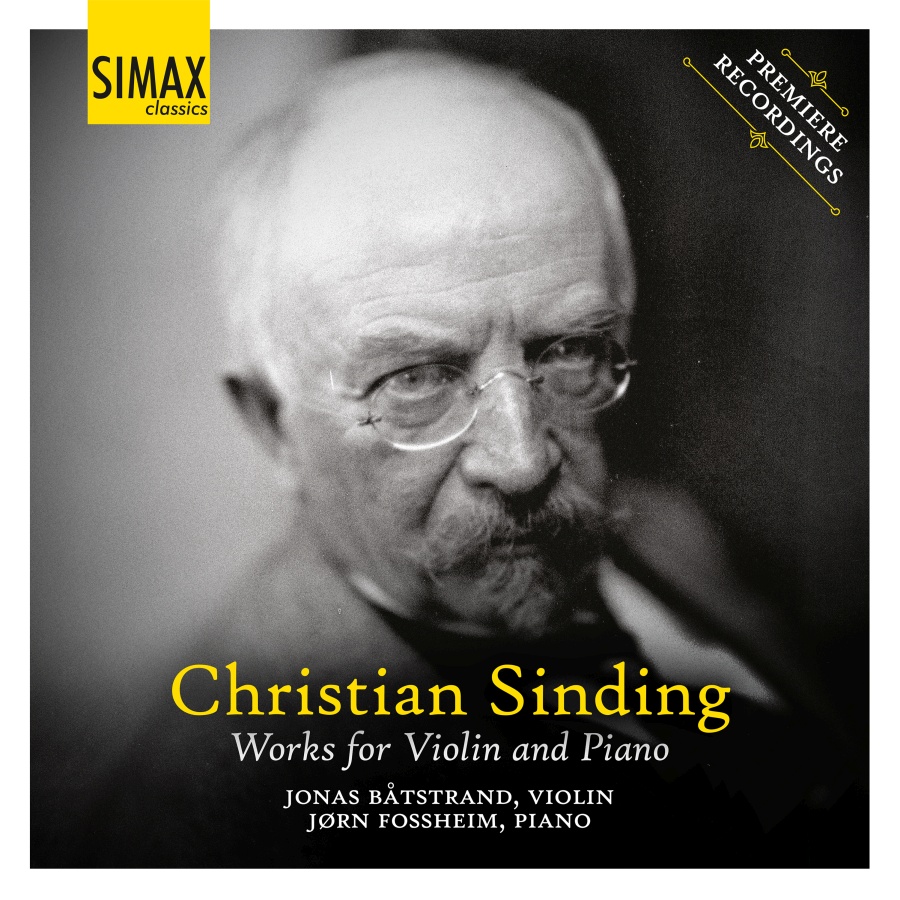 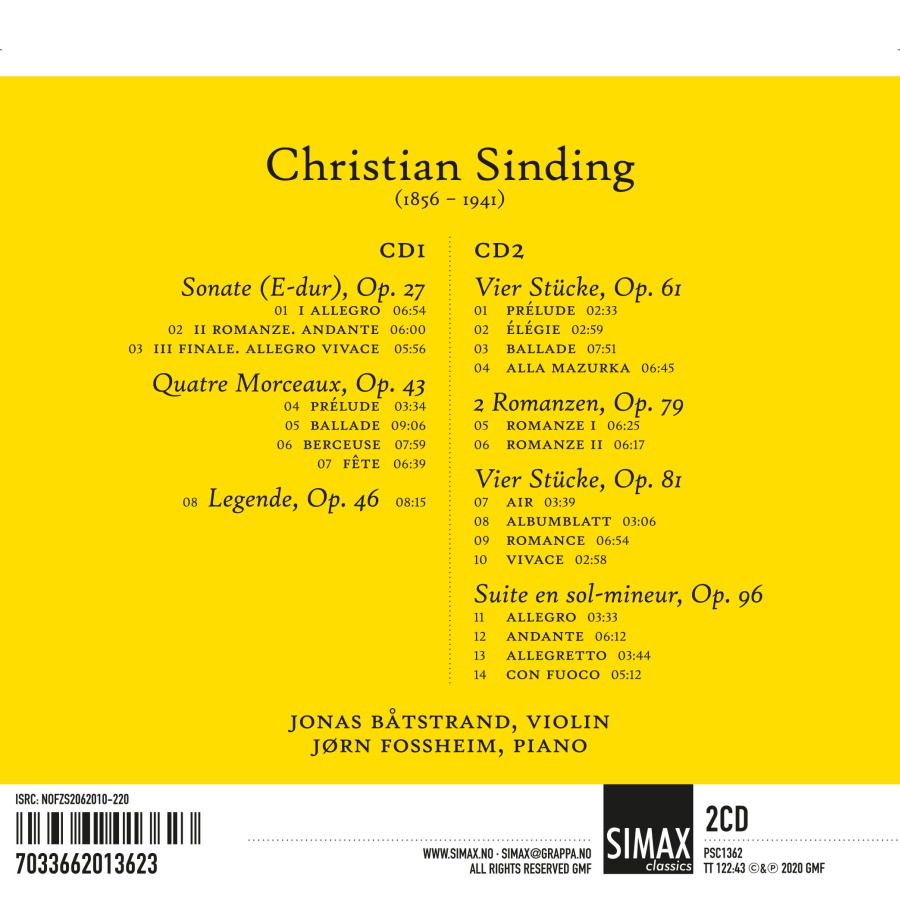 Sinding: Works for Violin and Piano

wykonawcy
Båtstrand, Jonas;
Fossheim, Jørn
nr katalogowy
PSC 1362
opis
At the turn of the last century the music of Christian Sinding had a natural place in the repertory of such outstanding violinists as Jascha Heifetz and others. Still; only a few of Sinding’s works for violin and piano are generally known. Jonas Båtstrand and Jørn Fossheim have found several works by the Norwegian composer that have never been recorded, and on this double album the two outstanding musicians display the mastery of Sinding in both known and completely unknown pieces. Christian Sinding (1856 – 1941) studied at the Leipizig conservatory in 1874-77, with violinist Henry Schradieck, pianist Carl Reinecke and composer Salomon Jadassohn. When returning to Kristiania he started as a violinist in the Music Society under the direction of Johan Svendsen, who also encouraged him in his compositional work. He made his proper debut as a composer in 1885, and was overwhelmed by the positive feedback. His opus 5 was published by Wilhelm Hansen, proving to be his breakthrough as a composer. His piano piece ‘Frühlingsrauschen’ (The Rustle of Spring) was published in 1896, and became a global ‘plague’. The music on this album was written between 1894 and 1909. Himself both a violinist and a pianist, Sinding would give equally challenging tasks for both instruments. Jonas Båtstrand studied at The Norwegian Academy of Music and also holds a soloist diploma from the Guildhall School of Music and Drama in London. He has also studied with Zakhar Bron, Camilla Wicks and Miguel Negri. In 2010 his debut album was the world premiere recording of Hjalmar Borgstrøm’s violin concerto for Simax, later Borgstrøm’s complete works for violin and piano (PSC1237) and works by Sinding, Irgens-Jensen and Halvorsen (PSC1335). Jørn Fossheim made his debut in Oslo in 1995 with Rachmaninov’s 3rd piano concerto. Fossheim’s strong identification with Russian music has led to several journeys there, with a close relationship to the St Petersburg Philharmonic Orchestra, with whom he has performed as soloist on a number of occasions. Together they have also made a CD recording of Issay Dobrowen’s piano concerto, released by Simax (PSC1246).
nośnik
CD x 2
gatunek
Muzyka klasyczna
producent
Simax Classics
data wydania
02-11-2020
EAN / kod kreskowy
7033662013623 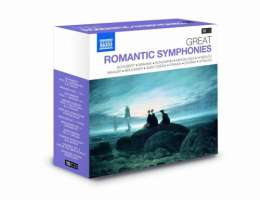 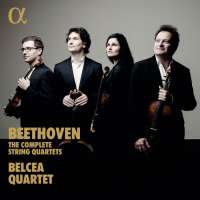 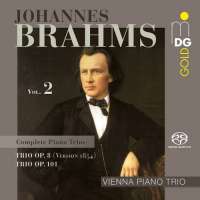 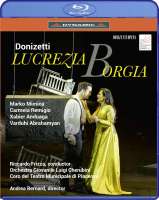 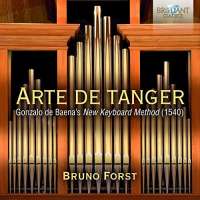 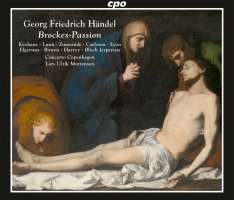 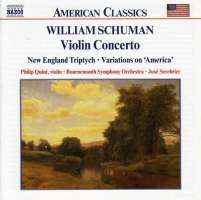 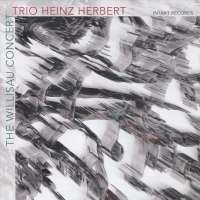 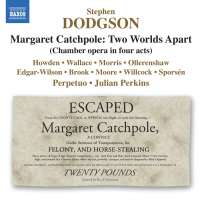 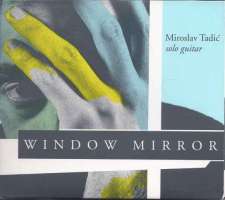 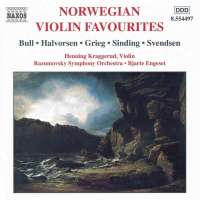 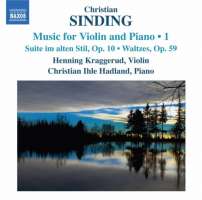 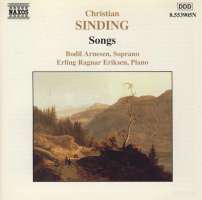 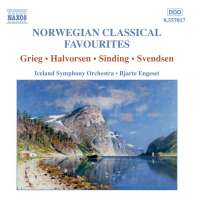 Sinding: Works for Violin and Piano