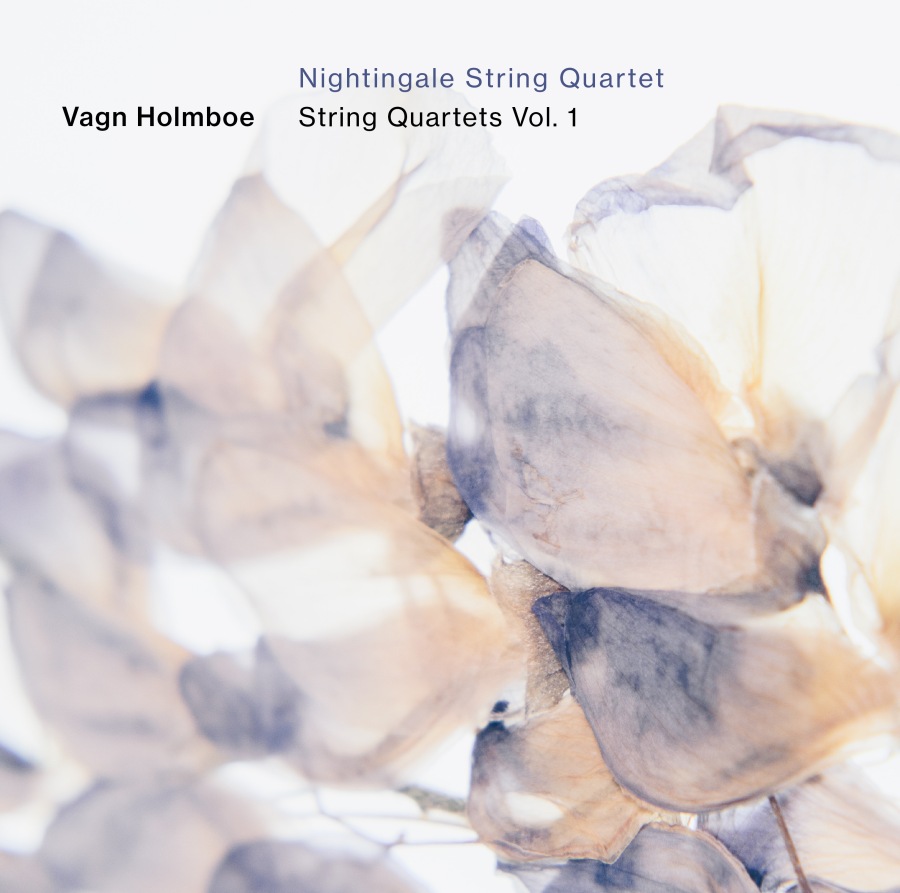 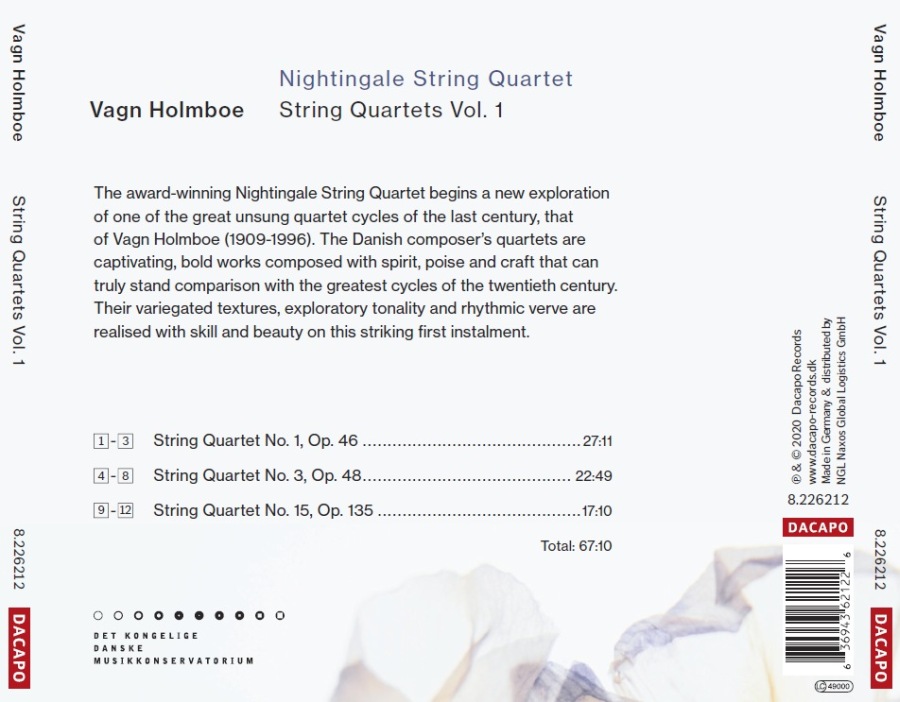 wykonawcy
Nightingale String Quartet
nr katalogowy
8.226212
opis
Danish composer Vagn Holmboe (1909-1996) composed string quartets even as a teenager, and even on his deathbed at the age of 86 he worked on one. No other genre preoccupied him to the same extent, and in all, he wrote over 30 works for string quartet, 22 of which are included in his official catalogue of works. With this new release, the award-winning Nightingale String Quartet begins a new exploration of one of the great unsung quartet cycles of the last century, that of Vagn Holmboe. The quartets are captivating, bold works composed with spirit, poise and craft that can truly stand comparison with the greatest cycles of the twentieth century. Their variegated textures, exploratory tonality and rhythmic verve are realised with skill and beauty on this striking first instalment. Nightingale String Quartet presents Holmboe's string quartets in fresh new performances, starting with the composer’s first published Quartet No. 1, his momentum-fueled Quartet No. 3 and his taut Quartet No. 15 with its pathos-imbued Funeral march. Nightingale String Quartet has won prizes at several national and international chamber music competitions. In 2014 – as the first ensemble ever – the Quartet received Gramophone’s ‘Young Artist of the Year Award’ a.o. for the recordings of Rued Langgaard’s complete string quartets (Box set 6.200004).
nośnik
CD
gatunek
Muzyka klasyczna
producent
Dacapo
data wydania
31-08-2020 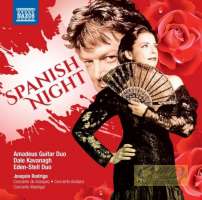 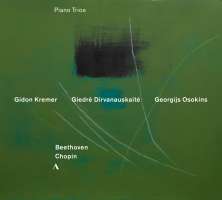 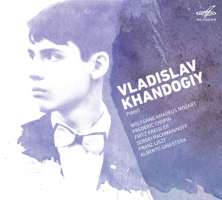 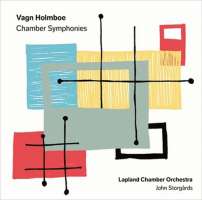 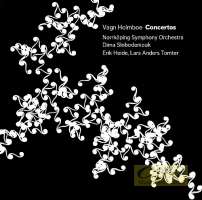 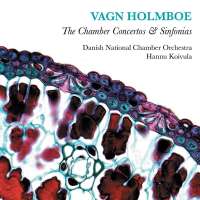 A Hand for Holmboe 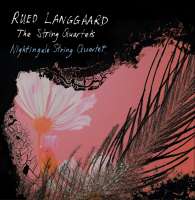 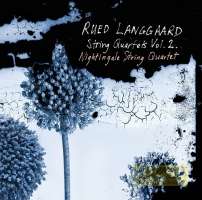