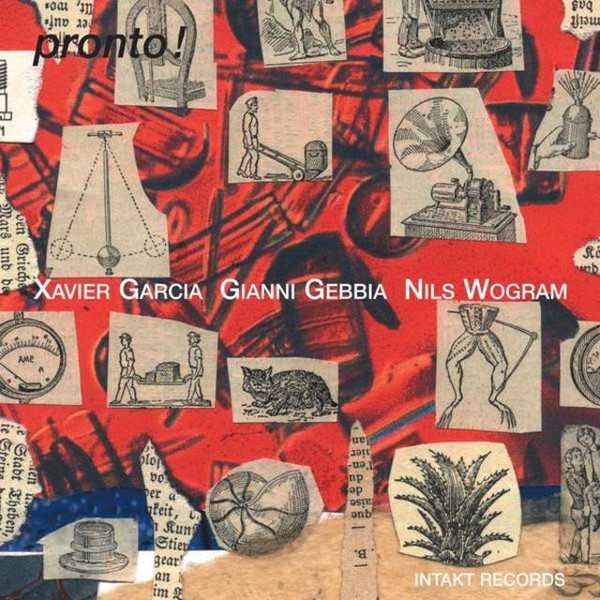 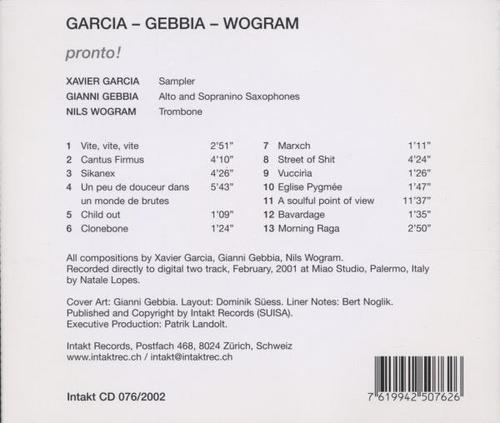 wykonawcy
Garcia, Xavier;
Wogram, Nils;
Gebbia, Gianni
nr katalogowy
INT 076
opis
Three who met on the outermost, southernmost tip of Europe have shaped their music into an exciting event, a challenge and a feast for the senses. Gianni Gebbia is at home at the place everything happened, in Sicily's capitol Palermo, and has revitalized a scene of improvised music there. He has made a name for himself by playing with many of the internationally-known outstanding musicians of this genre, has played solo concerts, and is active as a promoter. Nils Wogram, who has long arrived in the scene and still can be considered young, has distinguished him-self with his own ensembles and compositions, and feels connected in many ways to the musical culture of Cologne, Germany. And Xavier Garcia comes from a stronghold of avant-garde music, inspired by jazz, in France: from the circle of musical association, ARFI, settled in Lyon: Association à la Recherche d'un Folklore Imaginaire. He plays with ARFI groups, composes and produces works of electronic music and has thereby created his own individual style in his dealing with live electronics. In this trio, musical explosiveness results from the continually changing different mixtures of known and completely new sounds. The associations reach from songs, hymns and chorales to Bebop and Cool Jazz, from Babylonian confusion of voices to soundtracks for imaginary films, from Mediterranean melodies to Albert Ayler, from string ensembles to Indian sitar sounds, from the history of the trombone in Jazz to electronic music. In the course of the pieces, in varying shapes, it becomes clearer and clearer what can be heard and what needs no further reference to anything else: the identity of a trio. • Bert Noglik, Liner Notes
nośnik
CD
gatunek
Jazz
producent
Intakt Records
data wydania
02-09-2002
EAN / kod kreskowy
7619942507626 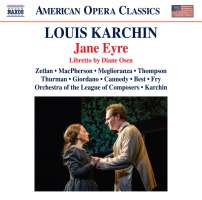 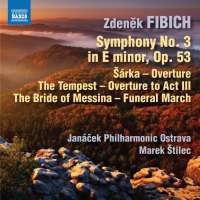 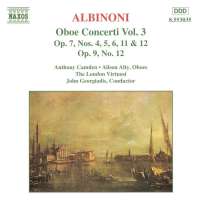 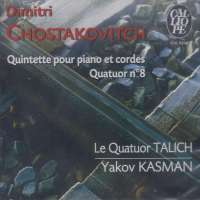 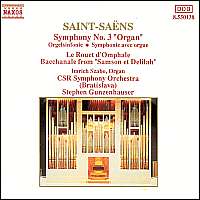 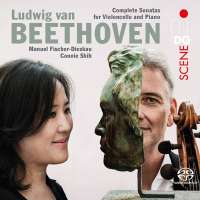 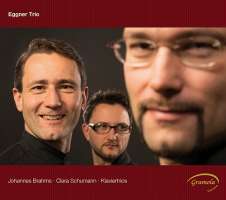 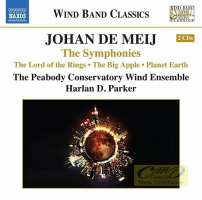 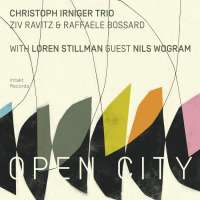 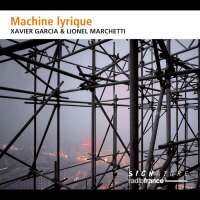 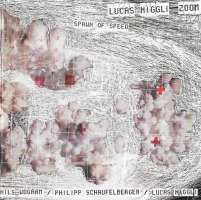 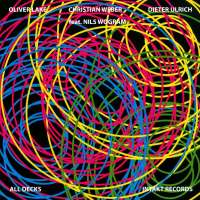