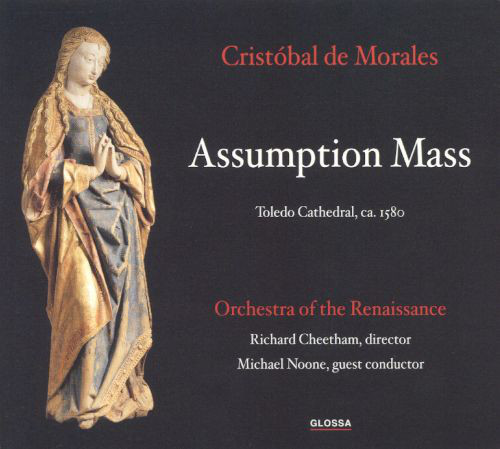 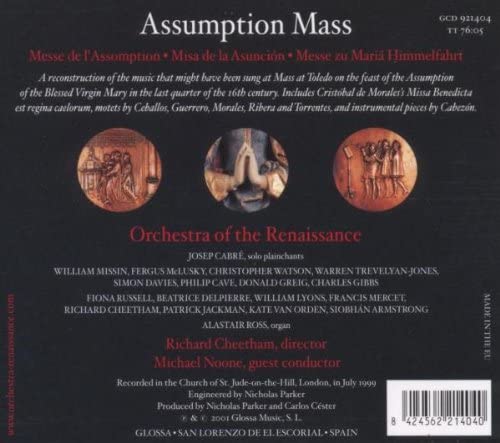 wykonawcy
Noone, Michael;
Renaissance-Orchestra;
Cheetham, Robert
nr katalogowy
GCD 921404
opis
Nakład wyprzedany, ostatni egzemplarz "This is a reconstruction of a Mass for the Assumption as it might have been heard in Toledo Cathedral in about 1580. It follows very much the pattern established by the group's previous discs, with a mixture of musical items that can be pegged, however loosely, to a particular occasion or type of occasion. Here the research into the rich musical repertory and the musico-liturgical practice of Toledo Cathedral by guest conductor Michael Noone makes for a particularly compelling example of the reconstruction genre.
• The ways in which instruments and voices are used is well thought out, and the music, including those pieces by the less well-known Toledan maestros Ribera and Torrentes, is of the highest quality. Similar care has been taken over the sources for the plainchant which, as on earlier recordings by the Orchestra of the Renaissance, is performed with just the right inflections and sense of pace by the bass Josep Cabré. It's clear that Morales's music continued to be performed in Spanish cathedrals throughout the 16th century and beyond, and the superb Mass Benedicta est regina caelorum makes it easy to see why. It's performed well by singers and instrumentalists alike, the harp and dulcian adding a distinctive shimmer and depth to the overall soundpool of voices, shawms and sackbuts.
• Overall, the performances are restrained with a good sense of natural flow, if perhaps occasionally lacking in intensity. An impressive and very attractive CD that grows with repeated listening into one of the most convincing 'occasional' recordings in the catalogue." • Gramophone Classical Music Guide,2010 Works:
• anon.: Optimam partem elegit sibi Maria
• anon.: Post communio
• Morales, C: Assumption Mass
• Morales, C: Exaltata est sancta Dei Genitrix
nośnik
CD
gatunek
Muzyka klasyczna
producent
Glossa
data wydania
02-07-2001
EAN / kod kreskowy
8424562214040 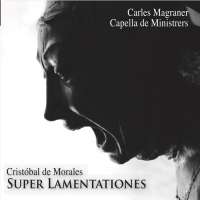 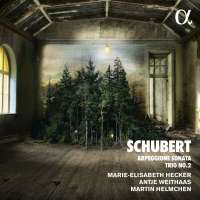 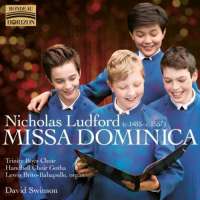 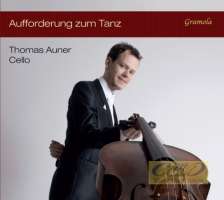 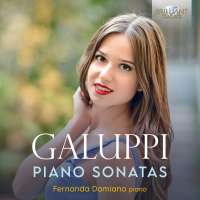 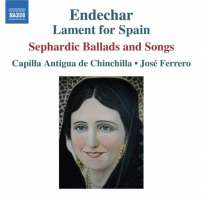