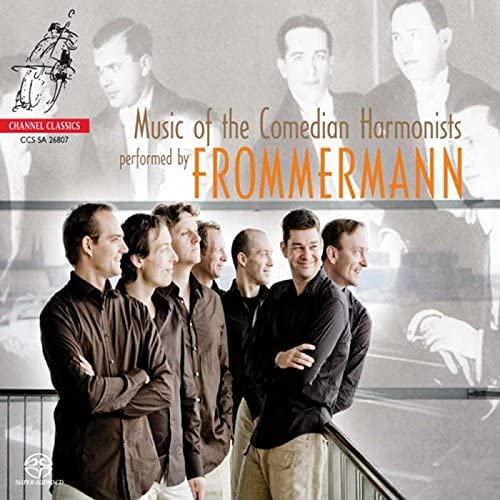 tytuł
Music Of The Comedian Harmonist
wykonawcy
Frommermann
nr katalogowy
CCS SA 26807
opis
Frommermann: creator of European voice theatre With the American soldiers who as from 1916 joined the armed forces on the European battle fields came a style of music that was new to Europe: jazz. After the war ended (November 1918) the population was desperate for entertainment. They found it in the lively dixieland, the charleston and other forms of the New Orleans jazz, and in latin-American variations such as the rumba. Songs sung in close harmony became popular as well, both spirituals and songs with wordly lyrics. The records and performances of the five-member a cappella singing group The Revelers, with songs like OlMan river and When Yuba played the rumba on the tuba was widely appreciated in Europe. After listening to a record in 1927 and hearing the perfect part-song and the catchy music, the 21 year-old stage actor Harry Frommermann became so enthused that he decided to form a similar group, with German repertoire. He smelled success in a city where light opera, revues and caberets provided colourful entertainment. He used his last money to place an advertisement for an audition. Out of over seventy candidates, only one proved to be suitable, an excellent base, the 25 year-old Robert Biberti. A beautiful tenor auditioned, as well, 23 year-old Dutchman Johan Heesters, but he pulled out, because there was no money to be made in the near future. Biberti, who was a choir singer with the Grosse Schauspielhaus in Berlin, recommended two choir colleagues, the Polish baritone Roman Cycowski and the Bulgarian tenor Ari Leschnikoff; the latter would bring a legendary glow to the group as the first tenor, with his famous high, silver sound. Leschnikoff knew a good pianist, Erwin Bootz. He revealed himself as a masterly arranger, as well. Bootz brought along a beautiful second tenor, Erich Collin. They made up the group that presented itself as the Comedian Harmonists. • Frommermann filled in the third tenor part. He was the only one without vocal training; according to Bootz he had more of a speaking voice. The young men in their twenties must have been idealists, because began by intensively studying for eight months to master their part-song and their repertoire, not during the day, but at night between 12 and 4, as they held all kinds of jobs during the day besides choir singing. • The famous movie star Asta Nielsen made her house available for their rehearsals. The succeeded as a group to get a contract with one of the Berlin revues. Frommermanns venture was a lucky one: their rhythmic, lively songs, the entertaining way in which they imitated musical instruments and their smooth presentation were a huge hit. This voice theatre was a novelty to the public.
nośnik
SACD
gatunek
Muzyka klasyczna
producent
Channel Classics 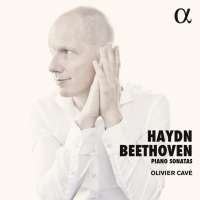 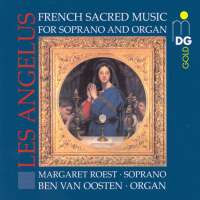 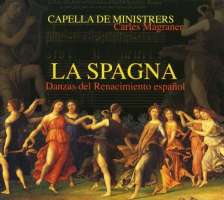 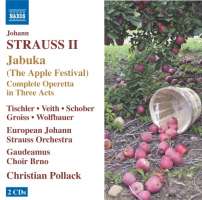 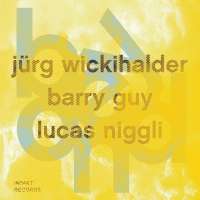 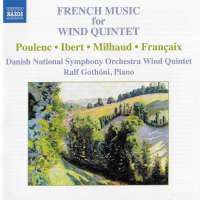 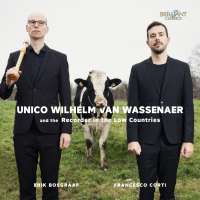 Van Wassenaer and the Recorder in the Low Countries 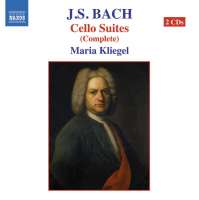 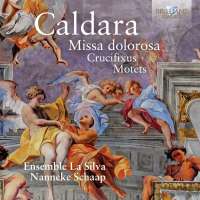 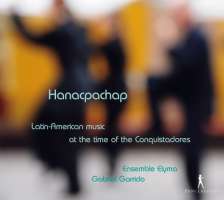 Music Of The Comedian Harmonist