kompozytor
różni kompozytorzy
tytuł
Kurt Sanderling Edition - Bach; Beethoven; Mozart; Brahms; Schumann; Szymanowski; Chopin; Prokofiev
pełny spis kompozytorów
Bach, Johann Sebastian;
Szymanowski, Karol;
Beethoven, Ludwig van;
Brahms, Johannes;
Mahler, Gustav;
Mozart, Wolfgang Amadeus;
Schumann, Robert;
Chopin, Fryderyk;
Prokofiev, Sergey;
Stravinsky, Igor;
Tchaikovsky, Piotr;
Ravel, Maurice;
Taneyev, Sergey
wykonawcy
Prey, Hermann;
Richter, Sviatoslav;
Leningrad Philharmonic Orchestra;
Rostropovich, Mstislav;
Kogan, Leonid;
Gilels, Emil;
Zak, Yakov;
Yudina, Maria;
Sanderling, Kurt;
Grinberg, Maria;
Oistrach, David;
Sitkovetsky, Dmitri;
USSR Radio Symphony Orchestra
nr katalogowy
PH 17018
opis
Kurt Sanderling, who died in 2011, belonged to a generation that has produced a remarkable number of great conductors, including Karajan, Solti, Wand and Celibidache. Sanderling has never achieved the stellar status of these conductors, and many conductor lexicon have either completely lost his name or given no more than a footnote. However, many who have witnessed him in the hall, for example in a symphony by Bruckner or Shostakovich, remember him as one of the greatest conductors they ever saw at work. Kurt Sanderling studied piano and orchestral conducting at the conservatories of Koningsbergen and Berlin. In 1933 he became a rehearsal director at the Berlin State Opera, now Deutsche Oper Berlin. Two years later, after the National Socialists came to power, he had to give up that position because of his Jewish ancestry. Initially, he worked at a Jewish cultural institution, but in 1936 he was forced to leave the country. Initially attracted a position in New York, he eventually chose the Soviet Union. He became an assistant conductor of the Moscow Radio Symphony Orchestra and was appointed conductor in Kharkov in 1939. His great opportunity came in 1941. He was appointed the second conductor, alongside Yevgeni Mravinski of the Leningrad Philharmonic Orchestra. He conducted a lot of Russian music there, also by Dmitri Shostakovich, with whom he befriended after a first meeting in 1943. • Sanderling's successes in what was then Leningrad prevented his return to Germany. The Soviet authorities forbade him to return. Only in 1960 he got the opportunity to go to (East) Berlin. Here he became chief conductor of the Berliner Sinfonie Orchester, the East Berlin counterpart of the famous Berliner Philharmoniker. He held this post until 1977 and was also chief of the Staatskapelle Dresden from 1964 to 1967. During that period he also made foreign trips that not only kept him within the 'Eastern Bloc'. He made his debut in Great Britain in 1970, filling in for a sick Otto Klemperer and also conducted in many other Western European countries. In 1980 he gave a series of performances of Beethoven's symphonies with the Philharmonia Orchestra, who later appointed him their honorary conductor. Sanderling remained active into old age and also conducted in the Netherlands. He has performed with numerous guest conductors with both the Royal Concertgebouw Orchestra and the Rotterdam Philharmonic Orchestra. Shostakovich was one of his specialties; to a lesser extent also Bruckner and Mahler.
nośnik
CD x 13
gatunek
Muzyka klasyczna
producent
Profil Medien 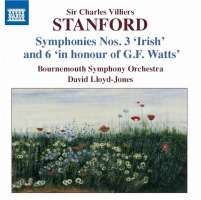 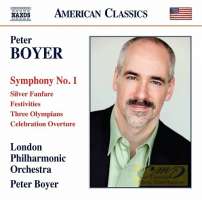 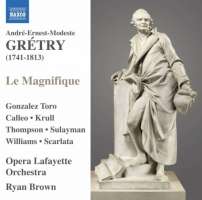 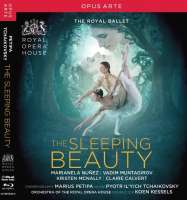 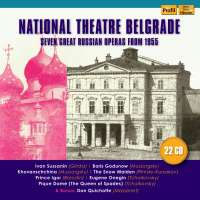 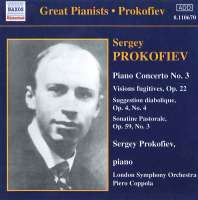 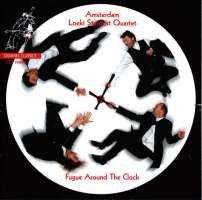 Fugue Around the Clock 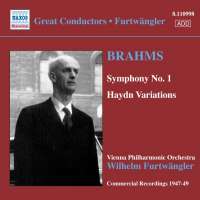 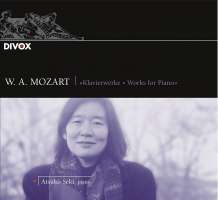 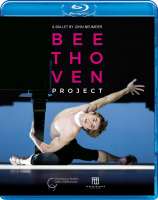 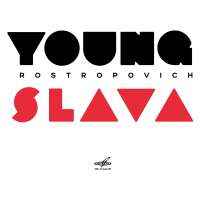 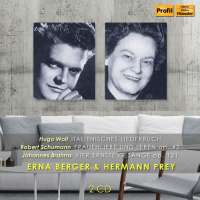 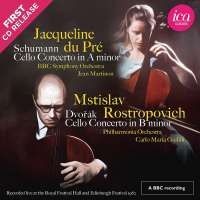 Mussorgsky: Pictures at an Exhibition 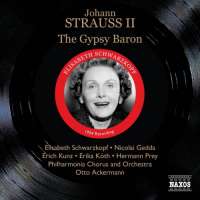 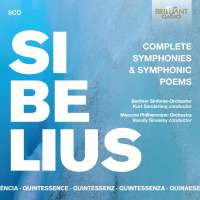 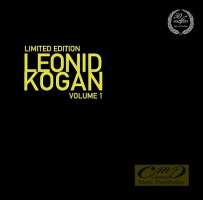